Carole Middleton has revealed the fun activities she does with her grandchildren Prince George, Princess Charlotte, and Prince Louis.

Carole describes herself as a “hands-on” grandmother and admits she is proud to be a grandparent to daughter Kate and Pippa’s children.

Speaking recently to Good Housekeeping, Carole revealed how they “muck around”. 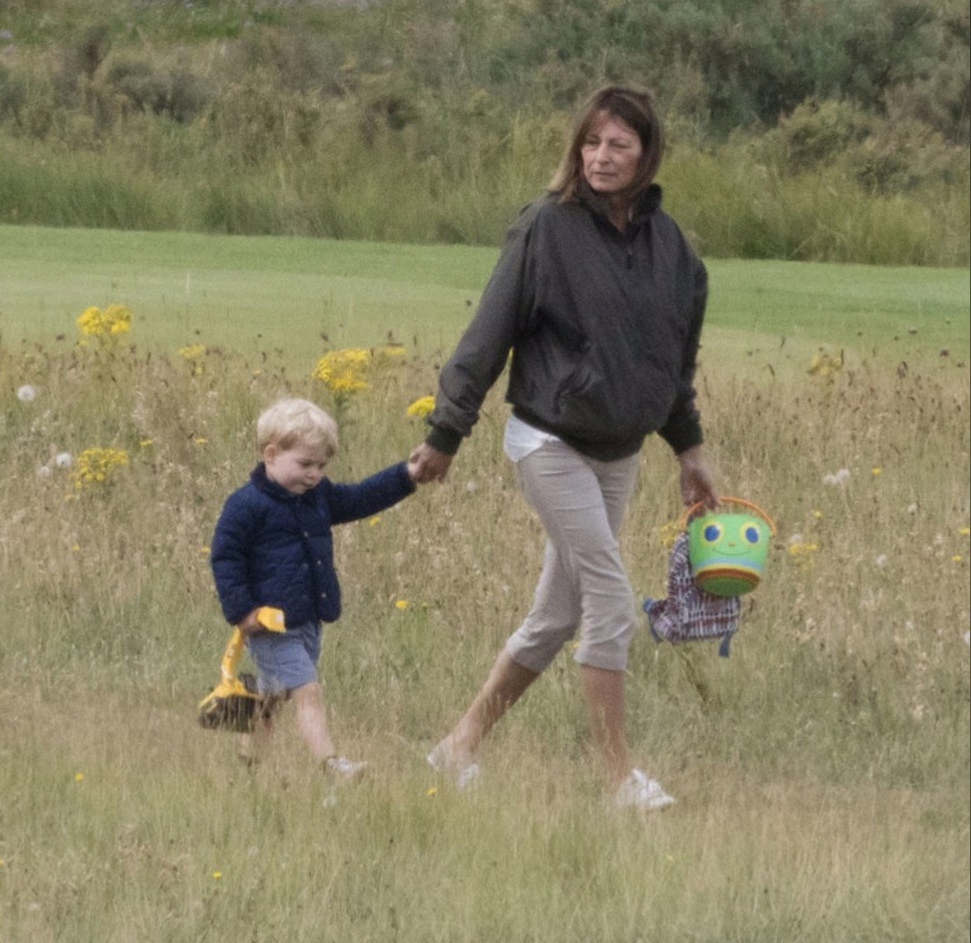 She said, “I want to run down the hills, climb the trees and go through the tunnel at the playground. As long as I am able to, that’s what I’ll be doing. I cook with them, I muck around dancing, we go on bike rides.” 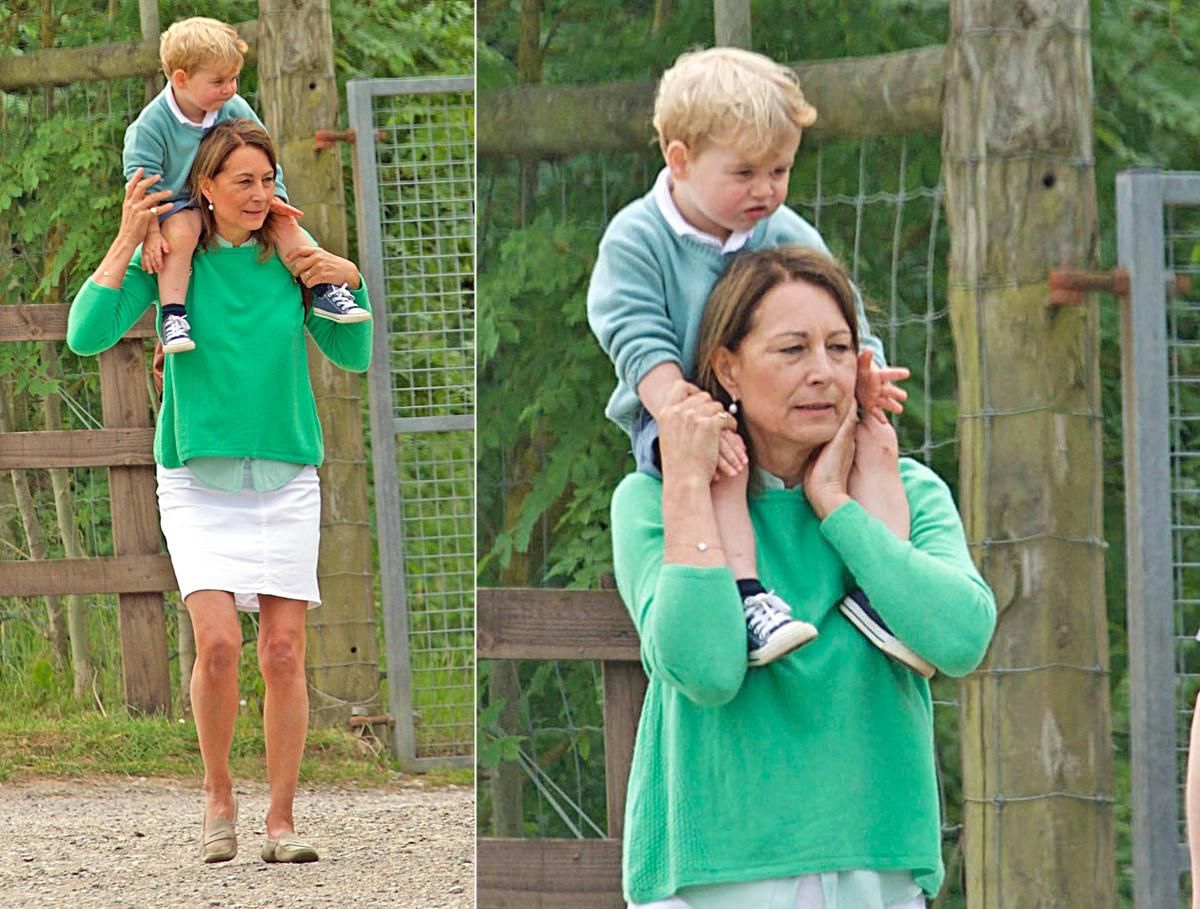 In making the most of special family time, Carole admits her strong work ethic as the owner of Party Pieces has helped her be more active.

She explained, “I’m not someone to sit on the sofa for a long time. I have a lot of energy and enjoy my work. I grew up watching my parents, who both worked extremely hard.

“My father was a builder, and my mother worked part-time in a jewellery shop and later, would go to work in a factory. I remember them working hard to make ends meet and give us a lifestyle.” 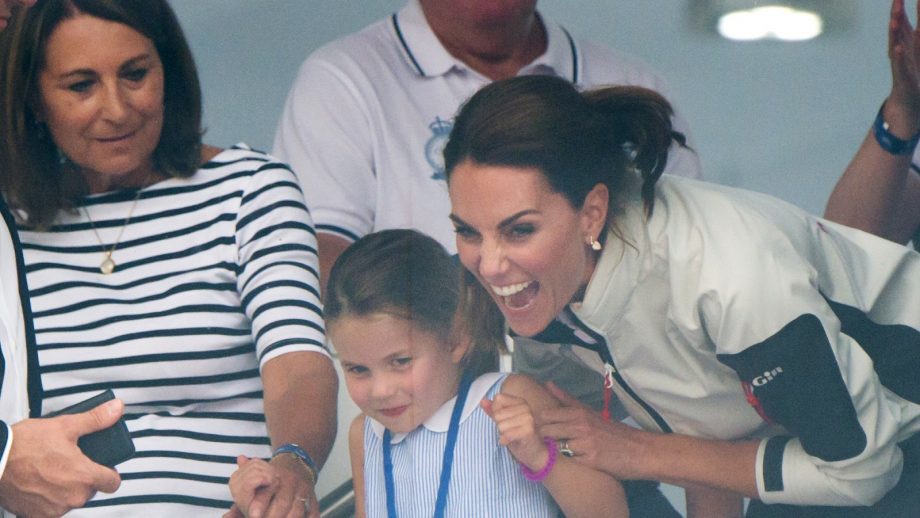 And it looks like her business growth, with a new CEO, has enabled her to devote more time to bring new ideas to the table – and could even see her helping Kate out with the children’s upcoming birthdays. 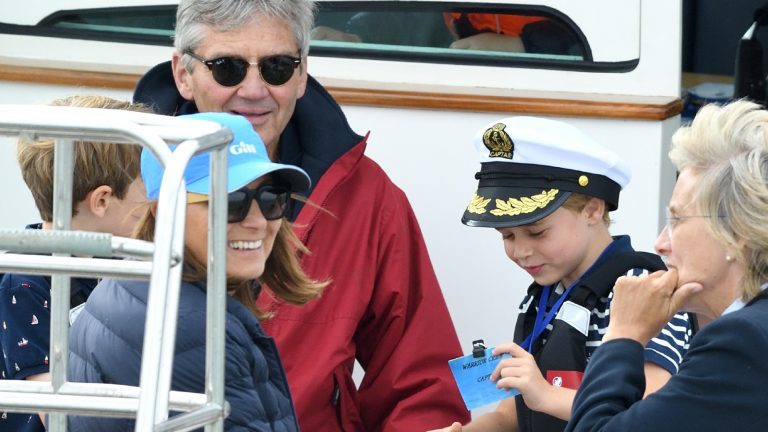 After all, it was daughter Kate who inspired her to start the business. She spilled, “Back in 1987, I was a young mother looking for inspiration for Catherine’s fifth birthday party. All I could find was a range of paper plates decorated with clowns.”

In describing her typical day, she said, “I have the luxury of being able to focus on new ideas and how to grow, which is always an enjoyable challenge. We’re currently working on the very first range of Party Pieces own-brand tableware for children’s parties, and that is a real passion project. I’m still hands-on and love going to our warehouse and seeing where the orders are going.” 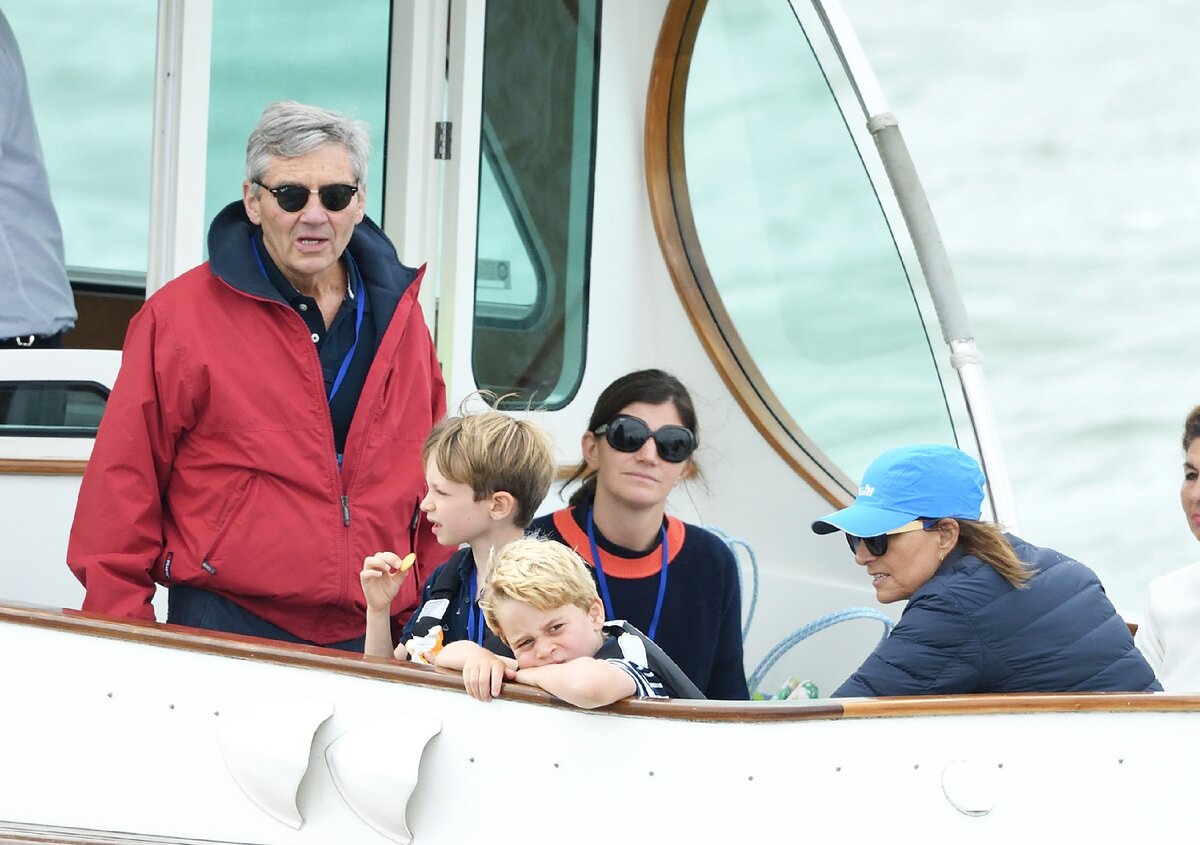 Carole also revealed her own children Kate, Pippa, and James, used to test out her creations. She added, “When they were small, the children enjoyed being around the toys and balloons and were often the chief product testers and feedback committee!”