I read here the mass outrage over the departure of Meghan and Harry on free canadian bread. And I want to insert my 5 cents.

Those who write about the fact that the Queen caved in and fulfilled all the conditions of the rebellious couple, do not know Elizabeth well. I don’t know her personally, either, but I know her background and I have a pretty good idea of what a “purely English murder”is. Fortunately, there are many examples in history. 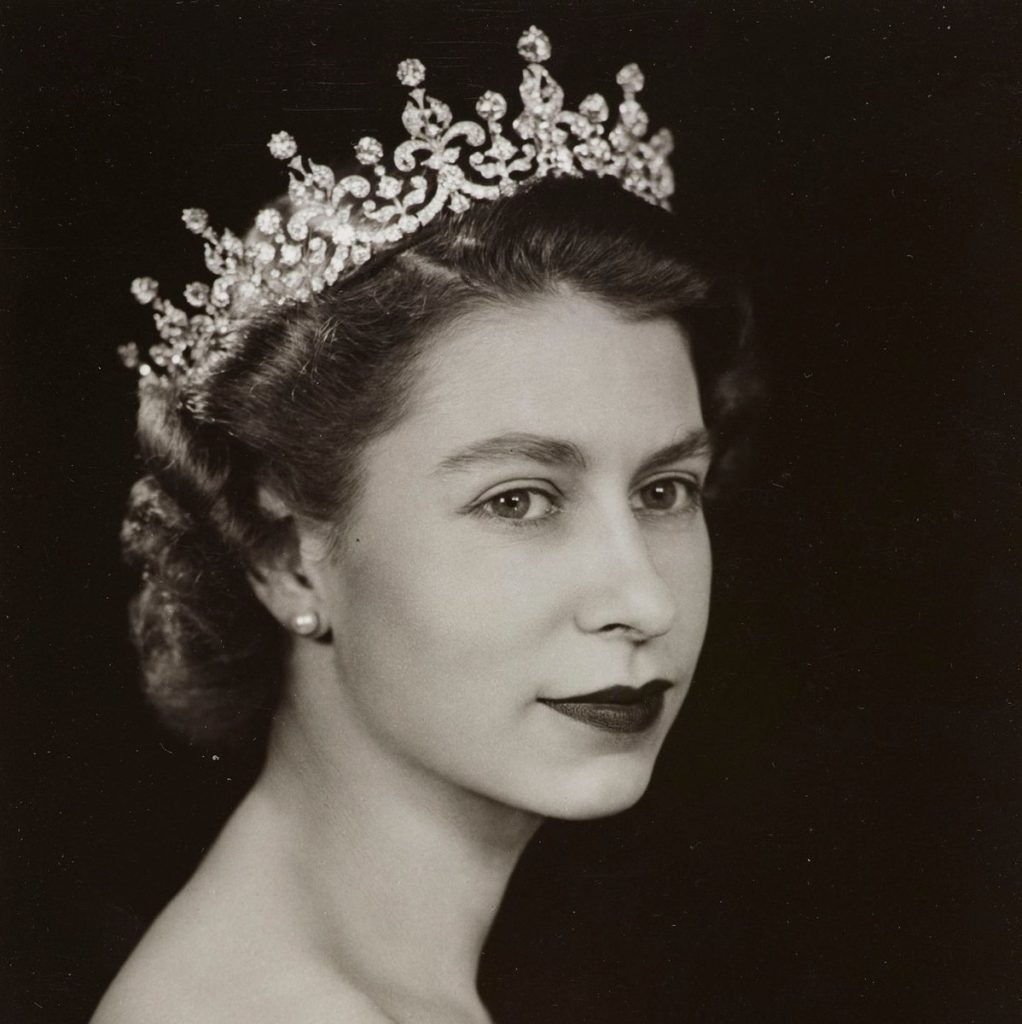 What we have been shown is nothing more than decency, for monarchs are supposed to “keep their backs” and not show weakness. And demonstrate the unity of the family. It’s customary.

And now let’s look at the facts: a) nothing has been decided yet, except that Meghan and Harry are free to go on all four sides and thirty-two points at the same time. b) the titles of “rebels” in this document are not specified (which is already a pleasure) C) there is no money, but you hold on
And this is only the first act of the marleson ballet

Some write that they say it is bad that they did not select the trademark. What will they live on then? On Megan’s earnings? She’ll get away with it, won’t she, Harry? I suspect that the Queen does not care about her daughter-in-law, but she feels sorry for her grandson. Native blood after all. Although it’s not all decided yet. 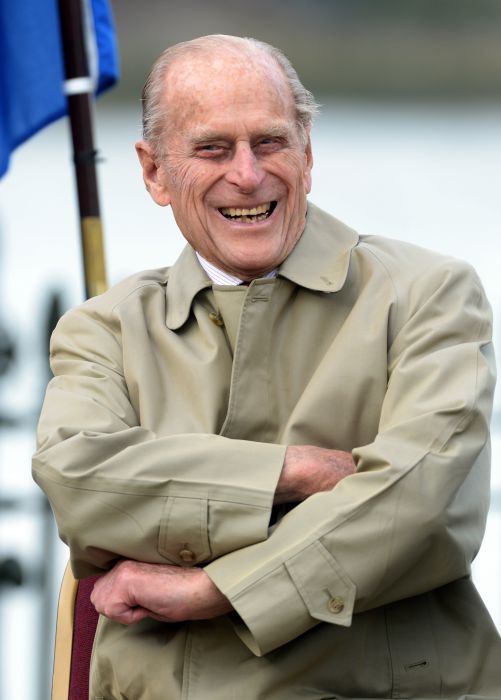 And Megan is getting toxic. Over the course of a year, she has managed to turn almost from the most beloved member of the monarch’s family into the most hated one. Its popularity rating is falling not only in Britain, but also in the United States, and it is far from certain that its planned lucrative contracts will ever be concluded. Such a reputation is a big risk for any company.

Don’t rush to say that Meghan “broke” the monarchy. The monarchy has seen more than this in its time. Even if these are not the best times for the Royal family, Meghan is not Cromwell.
And the Queen hasn’t said her last word yet.

Get out the popcorn, it’s just getting started.

“Every sprat thinks it's a whale." What Meghan Markle didn't consider in the conflict with the Queen

On the eve of the Royal summit at Sandringham...