I’m interested in those who write: “Well done Megan, show them, show them all there!”do they understand how such demonstrations can end for Megan herself?

No, there won’t be any more tunnels, there’s no need for that. But the Queen can “strike” so that it would be better to kill, by God. Who does not understand what the British monarchy is, I will explain: this is a family whose experience of intrigue and manipulation is calculated not even for decades, but for centuries. Read history, find out what the “Big game” is (the geopolitical confrontation between the British and Russian empires in the XIX and XX centuries) and what England had to go through in the XX century. 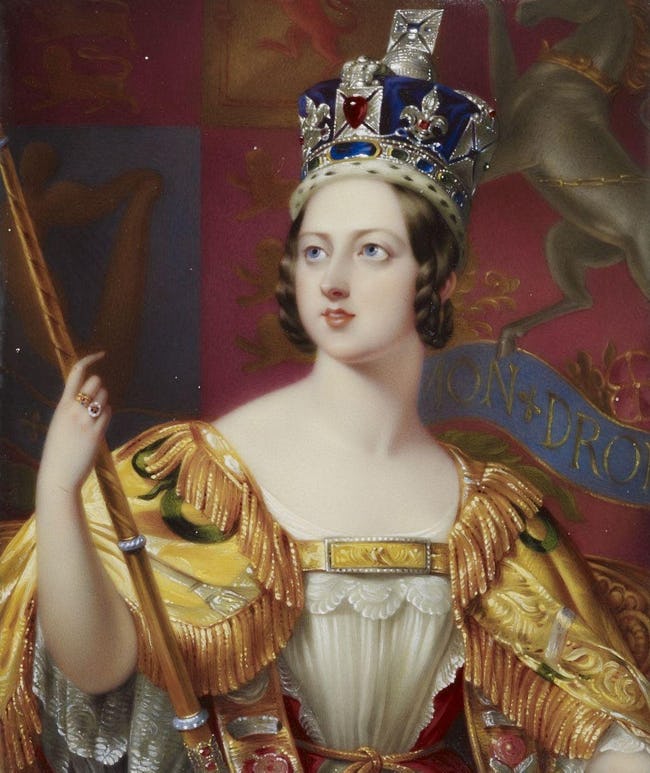 And Queen Elizabeth and the Duke of Edinburgh have seen such “fire, water and copper pipes” that the problems with Meghan in terms of complexity are not even close to most of them. Just a little misunderstanding…

I watched the live broadcast of Harry and Meghan’s wedding, and I remember the Queen’s very eloquent look. To be honest, I thought the happy bride would be quietly buried in the backyard under a rose Bush the next day. That it was not annoying… 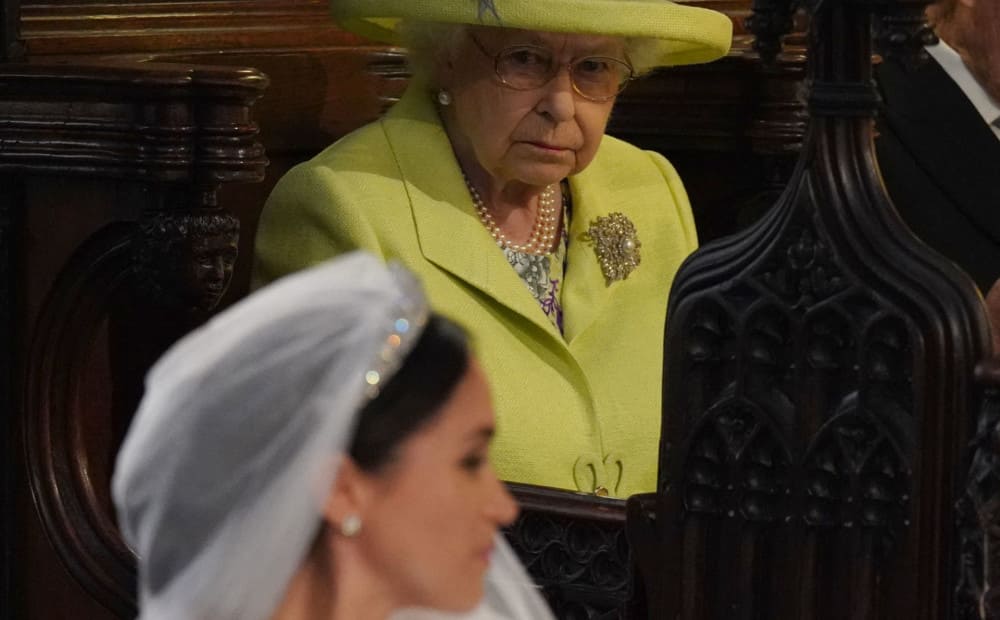 The most reasonable behavior when getting into such a family is to pretend to be a rag and refrain from harsh statements and solo concerts. Especially if you have a bad idea of intra-family layouts. Well, at least for the first time.

And don’t quarrel with the Duke of Edinburgh. This is a very bad idea. The Duke is old, but this does not mean that he is weak and infirm. He is a significant figure in the family, though not as public as the Queen. 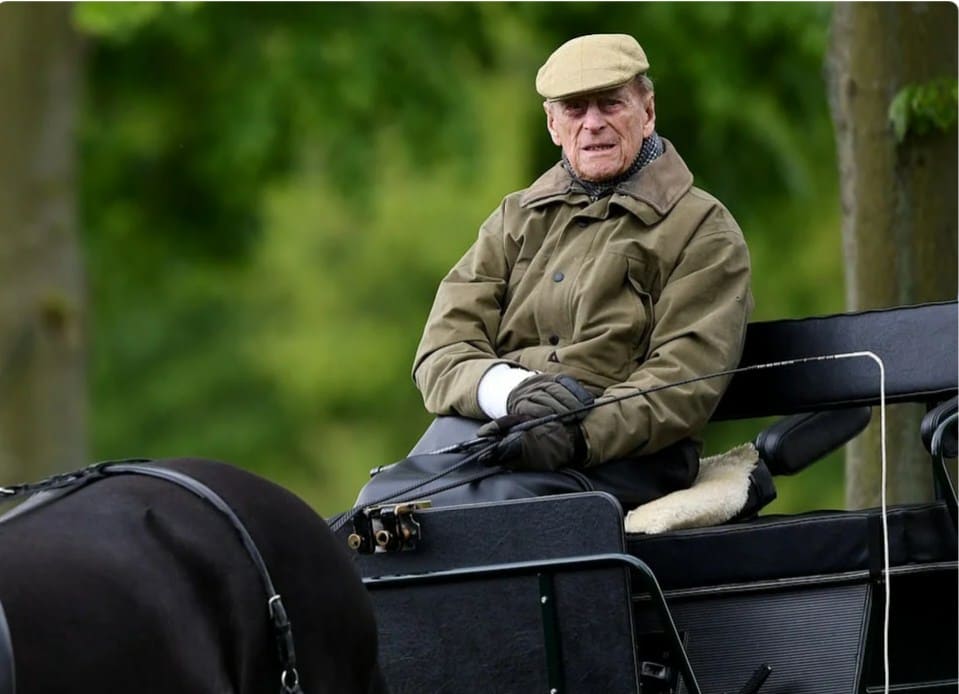 All these layouts are clear to absolutely ANYONE who is at least superficially familiar with British history and biographies of the reigning monarchs. You don’t need to be a genius to understand the scope and capabilities of these individuals.

I don’t know where Megan got the courage, or how she managed to live up to her age without the instinct for self-preservation. This is a bigger mystery than the Egyptian pyramids.

However, there is a version that all this is just a game for the public, and Megan is too well accustomed to the role of “bad COP”. Who knows?

PS If anyone did not know, Canada is part of the Commonwealth and its head is … Queen Elizabeth. And hiding there from the all-seeing monarch’s eye is not a good idea.

P. P .S. a Sprat will not become a whale, even if it thinks of itself differently. And a sprat with the conceit of a whale is doomed to be eaten at all.

Meghan Markle boasted that she had «mile-long legs»