After the Queen released a statement following the Royal summit on the fate of Prince Harry and Meghan Markle, the media flooded with reports that the Queen “supported the Sussexs”, “approved of their decision”. Someone even claimed that she had lost to Harry and Meghan.

I don’t think so! Yes, the Queen supported and approved their decision! Only what? That they would live an independent family life? Yes, the Queen did her best and gave them double! They expected to perform Royal duties from time to time, apparently in exchange for funding from Pope Charles. But no! Relax, guys! the Queen said.

For partial performance of duties it would be necessary to pay on full, but ” died, so died” – we will manage on our own. Prince Charles had made it clear earlier that his funding would depend on working for the Royal family. And there is no work, and there are no new dresses for the beloved bride. Themselves, themselves… Themselves this wanted! 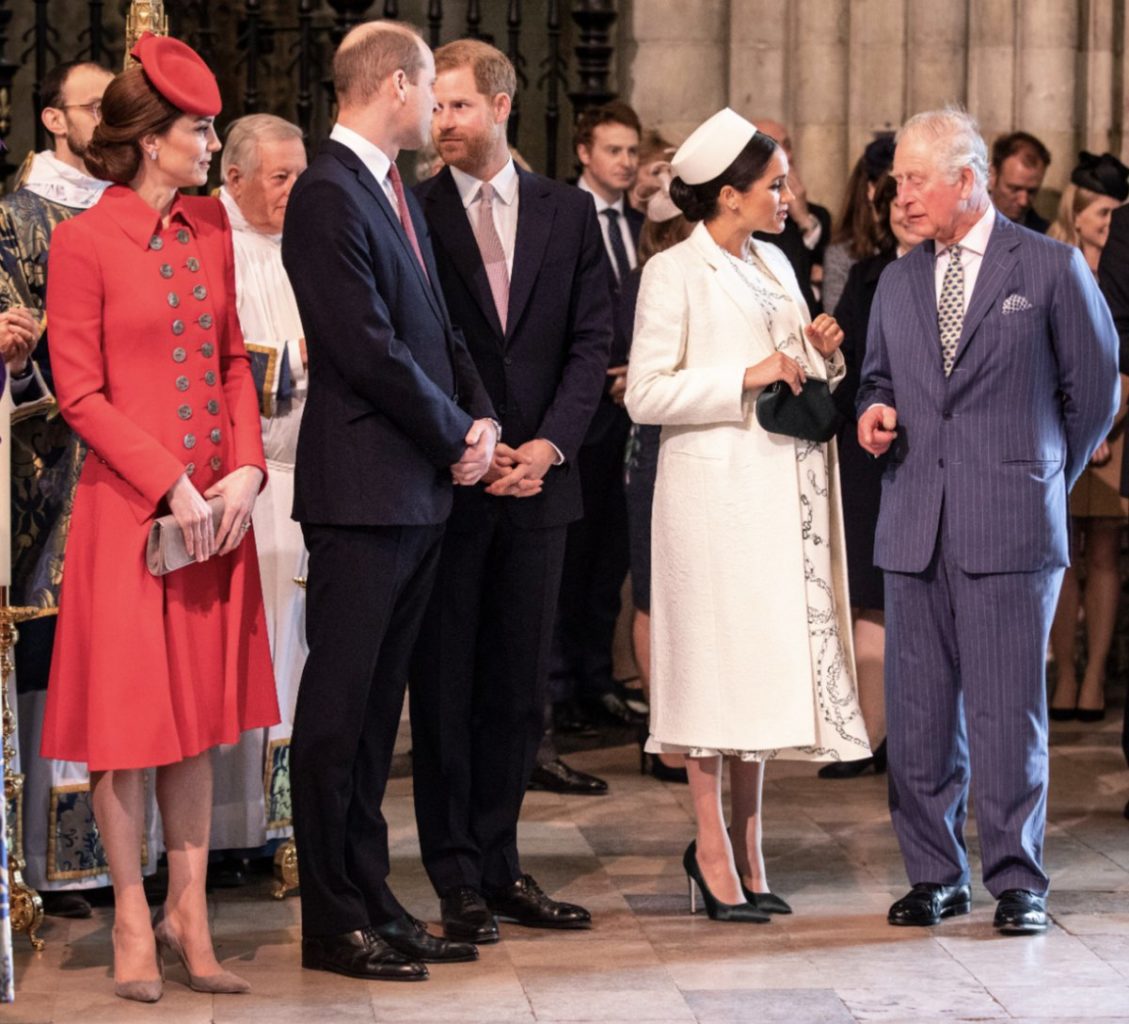 “Today, my family had a very constructive discussion about the future of my grandson and his family.”

She assures everyone that the negotiations were not a complete failure. This is important because Her Majesty shows the Royal family as capable, competent, willing to compromise and able to deal with a crisis quickly. They’re together!

“My family and I fully support Harry and Meghan’s desire to create a new life as a young family.”

Note: “Harry and Meghan.” No titles

See also  Is this really the time for Harry and Meghan to continue their war on the tabloids?

Can we imagine for a moment that Her Majesty would have disregarded Protocol by not calling them the Duke and Duchess of Sussex, if they had remained so?

This is a very big and fiery hint that they no longer have titles. The Queen never mentioned anyone by name in official documents. Of course, except for those who don’t have Royal titles – the Phillips, the Tindalls. But even if the titles are not taken away right now, the Queen shows the arrogant couple that they will lose their titles if they try to earn them. Although I’m more inclined to the first option – they no longer have titles. Next, the Queen makes it clear to everyone that it is not she who is driving the Sussex family out, but they themselves are leaving:

“While we would prefer that they remain full members of the Royal family, we respect and understand their desire to live a more independent family life while remaining a valuable part of my family.”

Who can now claim racism, sexism and talk about Meghan being ousted from the Royal family. Plus the brothers ‘ statement this morning that William had never threatened the Sussex Family… What claim could there be against the Royal family?

See also  Why are Prince William and his wife Kate so happy with each other?

About public funds, too, everything is clear – here the Sussexs and the Queen have no differences – I admit, here Her Majesty conceded to Harry and Meghan – they will not receive any public funds.

“So it was decided that there would be a transition period during which the Sussexs would spend time in Canada and the UK.”

And this is the first time the Queen has called the Sussex family, so maybe they’ll keep their titles until this transition period is over, or until they start doing stupid things.

Sussex security is likely to fall to canadian taxpayers – Trudeau has already declared his willingness to Fund it from the canadian budget, which probably further rocked his already precarious position. In addition, Sussex People have already been warned that they will face double taxation if they live in two countries, so let them not be offended when they receive tax bills.

And this is not the end, far from the end. We stock up on popcorn and follow the news.

Her Majesty the Queen's statement: not so simple…