I don’t know why anyone is trying to find any connection between the Windsors and commoners who married into the Royal family. The fact that someone’s great-great-grandmother was standing on the side of the road that the king or Queen was driving along at that moment does not equate her descendants with members of the Royal family. But for some reason, the press interprets such facts in this way…

Now it’s Meghan Markle’s turn. It turns out that her “connection with the Royal family” began more than a century ago, long before she married Prince Harry.

A database of Palace employees has revealed that Meghan’s great-great-great-grandmother worked as a cook at Windsor castle as a teenager, 160 years before Markle married Prince Harry.

The Royal household staff database found a female employee named M. Bird, who appeared in the weekly pay book of Windsor castle in 1856.

Then her family disowned her (well, almost like Meghan Markle’s), and the couple moved to Malta, where they had two children, including Meghan’s great-great-grandmother in 1862, who was also named Maria.

They spent 20 years in Malta during the heyday of The British Indian trading Empire.

After her husband’s death, Mary moved her family to Canada, then to Meredith, and finally settled in new Hampshire.

Mary is Meghan’s ancestor on the side of Thomas Markle’s father.

Meghan Markle visited Malta in 2015, it is now reported, in order to learn more about her ancestors. According to the Duchess of Sussex, “the trip was meant to help learn more about her roots and fit parts of her cultural puzzle by delving into traditional Maltese food and wine.” 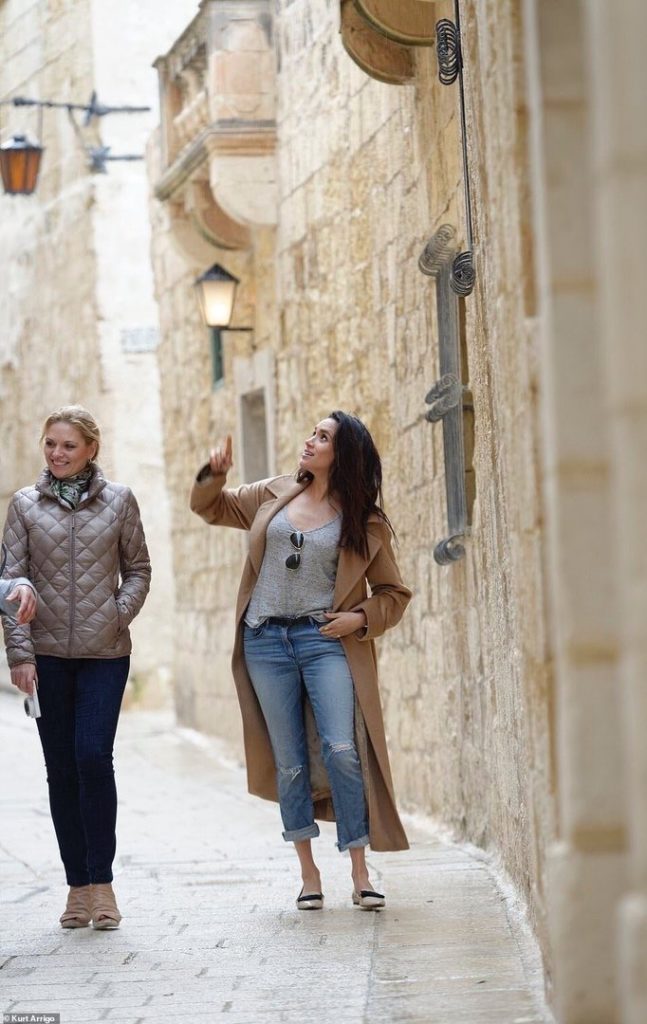 In a 2015 interview, there is no mention of exploring your own ancestry:

“To Come to a place where you will feel welcome so quickly is something special. On Gozo, I really liked cheeses made from fresh goat’s milk, especially marinated with black pepper. I’m going to eat some rabbit spaghetti, which I really wanted to try. This morning for Breakfast I tried pastizzi with peas and ricotta. My God, they are so delicious! So my suitcase will be full of all sorts of Maltese treats.”

In fact, the then-actress went there to shoot the fashion magazine ELLE UK. 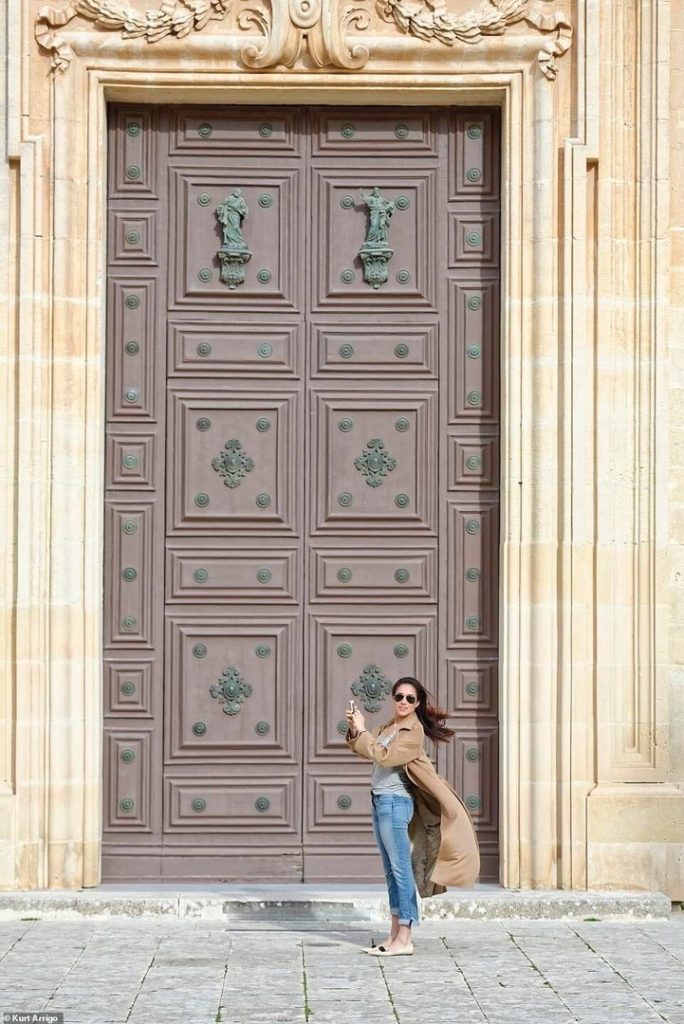