Lady Colin Campbell claims the alleged race comment about Archie Mountbatten-Windsor, which was revealed by Meghan Markle and Prince Harry in their Oprah Winfrey interview, was made by the Princess Royal. 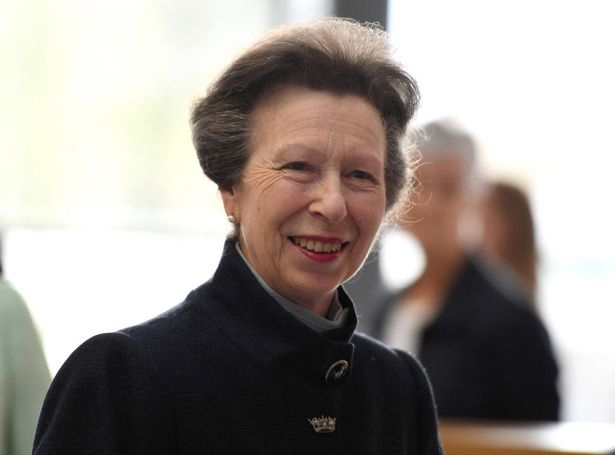 Lady Colin Campbell claims a palace source has told her the identity of the senior Royal accused of making a comment about Meghan Markle’s race ahead of the birth of Archie Mountbatten-Windsor – but insists the entire episode was a misunderstanding.

Meghan told friend and U.S. chat show host Oprah Winfrey a key senior member of the Royal Family asked Prince Harry about what the colour of Archie’s skin would be.

Oprah gasped at the claim and later questioned Prince Harry about which member of his family made the comment.

The Duke of Sussex refused to reveal who had asked about Archie during the CBS interview, but later told Oprah it was not the Queen or Prince Philip.

Lady Colin Campbell, who married and then divorced Lord Colin Ivar Campbell, the younger son of the eleventh Duke of Argyll, claims a palace source has told her the identity of the mystery Royal. 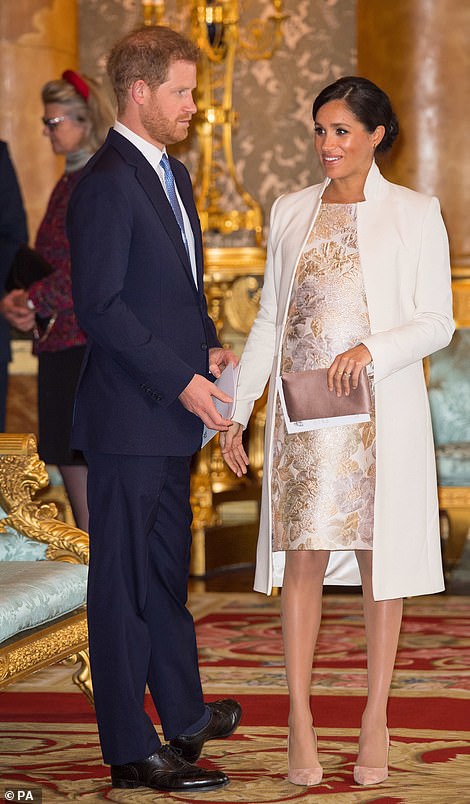 Lady C, who has written several books on the Royal Family, including one on Meghan and Harry, shared her knowledge in a YouTube channel video titled “Lady C REVEALS the Royal Meghan and Harry wouldn’t name + why Prince Albert intervened.”

In the video, the Royal expert claims to have been told by an insider that the person Prince Harry and Meghan Markle failed to mention is Princess Anne, the Queen’s daughter.

However, Lady C is quick to say that the conversation had in fact been taken out of context and claims her source says Princess Anne’s concern was to do with Meghan’s American culture, not skin tone. 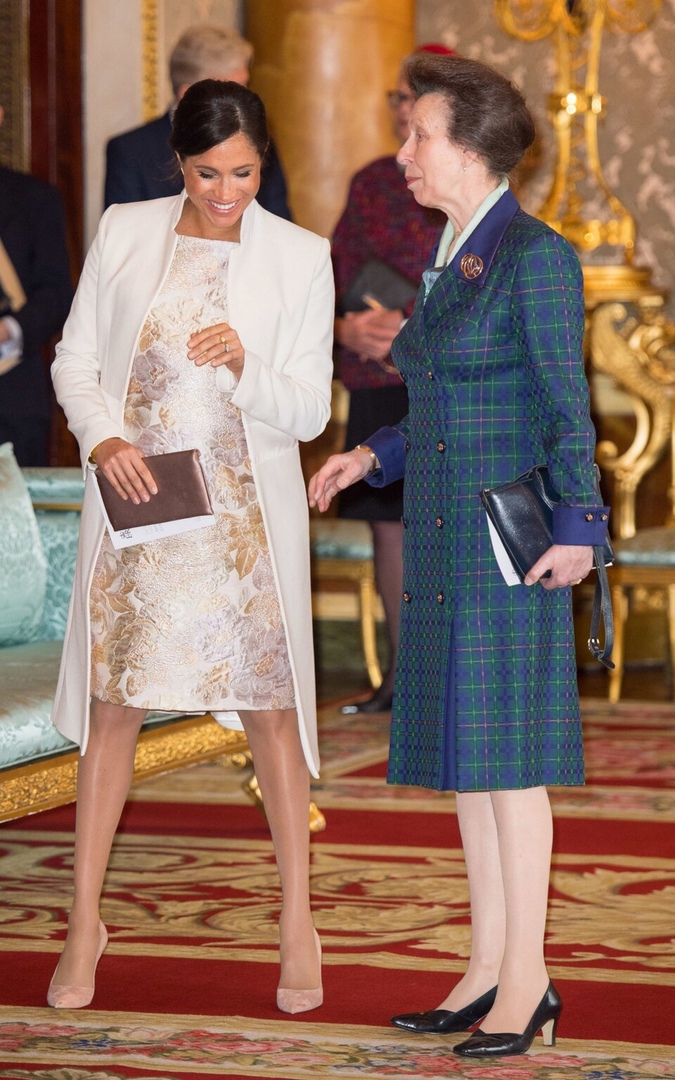 Citing a member of the Royal circle, Lady C claims: “There were no concerns about Meghan’s colour, Princess Anne was rightly concerned that if the marriage proceeded and there were children there would be huge problems, not because of Meghan’s colour, but because of Meghan’s inability and determination to remain unable to appreciate the cultural differences and to actually have respect for the institution in to which she was marrying, and the family in which she was marrying.”

Queen Elizabeth II was quick to respond to Prince Harry and Meghan’s interview after it aired, labelling the “issues raised, particularly that of race,” as “concerning.” 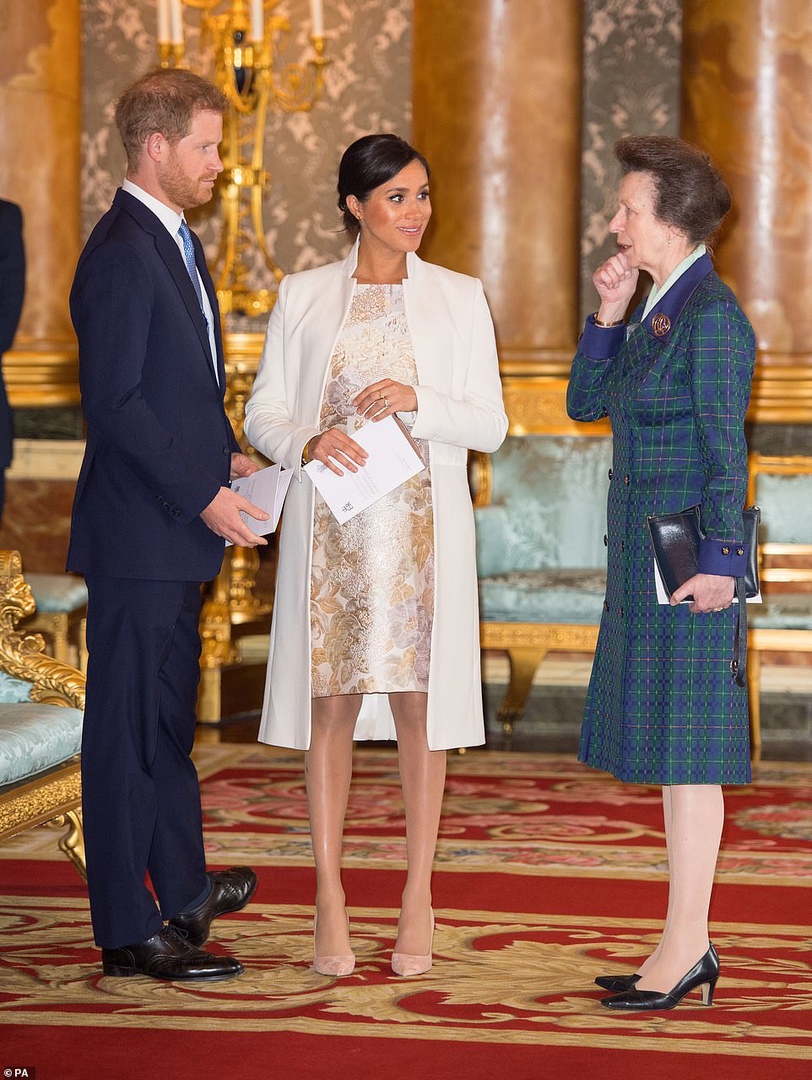 In a statement, released by Buckingham Palace, Her Majesty said: “The whole family is saddened to learn the full extent of how challenging the last few years have been for Harry and Meghan.

“The issues raised, particularly that of race, are concerning.

“While some recollections may vary, they are taken very seriously and will be addressed by the family privately.

“Harry, Meghan and Archie will always be much loved family members.”

Meghan Markle bashed for stepping on Kate Middleton’s toes: ‘But I deserve to be Queen!’