Louis XVI of France, deposed and beheaded during the revolution, and Russian Tsar Nicholas II, who suffered the same fate… The similarity is not limited to this. The biographies of both were so amazing coincidences that it seems that they are not coincidences at all. As if they were omens, or someone was playing out one fateful scenario. 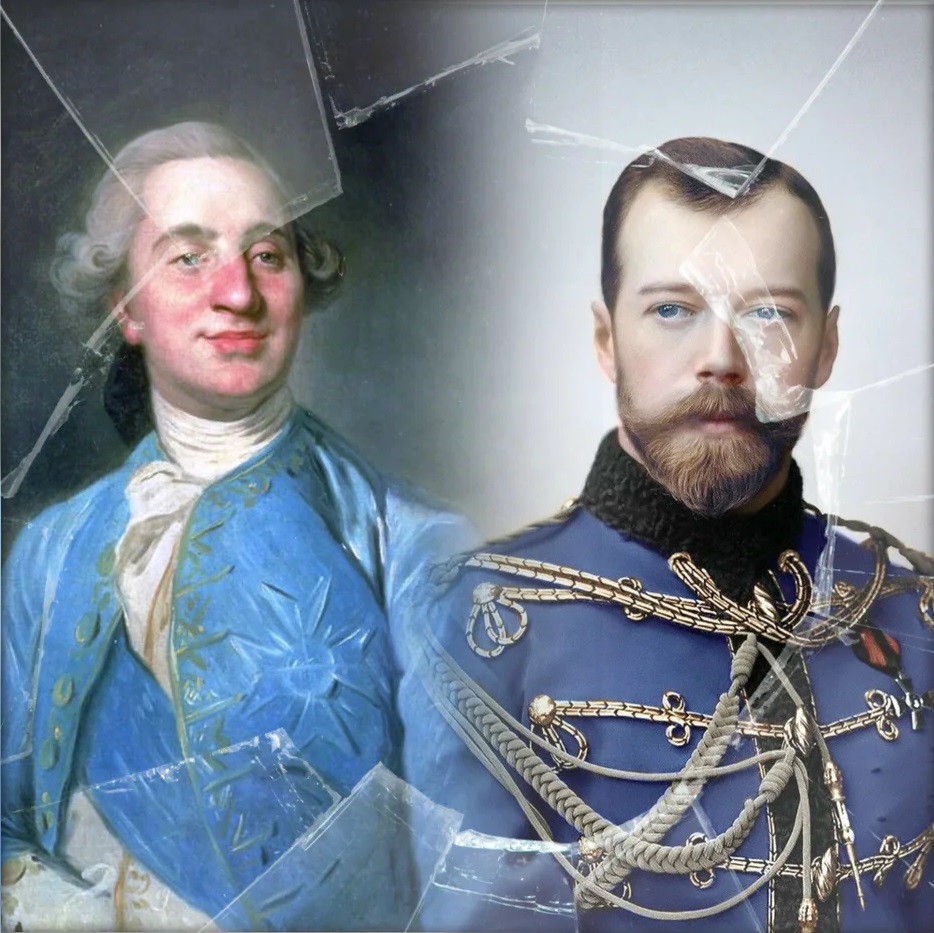 The tragedy of the Concorde square

In 1770, all of France celebrated the marriage of its Dauphin, the heir to the throne. The Newspapers wrote a lot about his fiancee, the Austrian Archduchess Marie Antoinette. Every Parisian wanted to see her closer. In addition, the wedding was accompanied by great entertainment for the people. On the square named after the reigning king Louis XV (now the place de La Concorde), celebrations were organized with fireworks and subsequent free distribution of wine, bread and all sorts of gifts.

On the appointed evening, many people gathered in the square – mostly poor people, who were hungry for a free meal. But it did not come to a feast. At some point, the fireworks rockets went off in the wrong direction, but into the crowd. Several people were injured. There were screams of pain and horror. The back rows of the crowd did not see what was happening, and yet panic was rolling through the ranks. The panic increased because the people did not know what was happening. The terrified crowd ran.

The weak were the first to die in the crush: old men, women, and children. They were knocked down, walked over, and trampled underfoot. In addition, construction pits were dug on the field for the construction of pavilions and the continuation of the holiday. Therefore, the escape routes were very limited.

On that fateful evening, 139 Parisians and guests of the capital died. “Damn Austrians!” – people said many years later, Recalling this event.

In 1774, the Dauphin became king under the name of Louis XVI. In January 1793, he was beheaded. In October of the same year, Marie Antoinette was sent to the guillotine.

Tragedy on the Khodynka field

In 1896, Moscow was expecting celebrations to mark the coronation of Nicholas II and his wife Alexandra Feodorovna, Princess of Hesse-Darmstadt. Even after the transfer of the capital to St. Petersburg, the wedding ceremony always took place in the mother see capital. It was accompanied by multi-day festivities.

On that day, a mass panic and a stampede broke out in the Khodynka field where gifts were distributed, for a reason that is still unknown. 1282 people were trampled and suffered other injuries incompatible with life. It was the same as 126 years ago in Paris, but the victims were almost ten times more. “The damned German Queen!» – said already in Russia, Recalling this unfortunate day.

The accession of Louis XVI was preceded by an ominous omen on his wedding day. The reign of Nicholas II began with a similar tragedy on the day of the coronation. Both reigns ended fatally for the crowns. But this is not the only coincidence.

See also  If count Sheremetev married Meghan Markle, he would become a serf 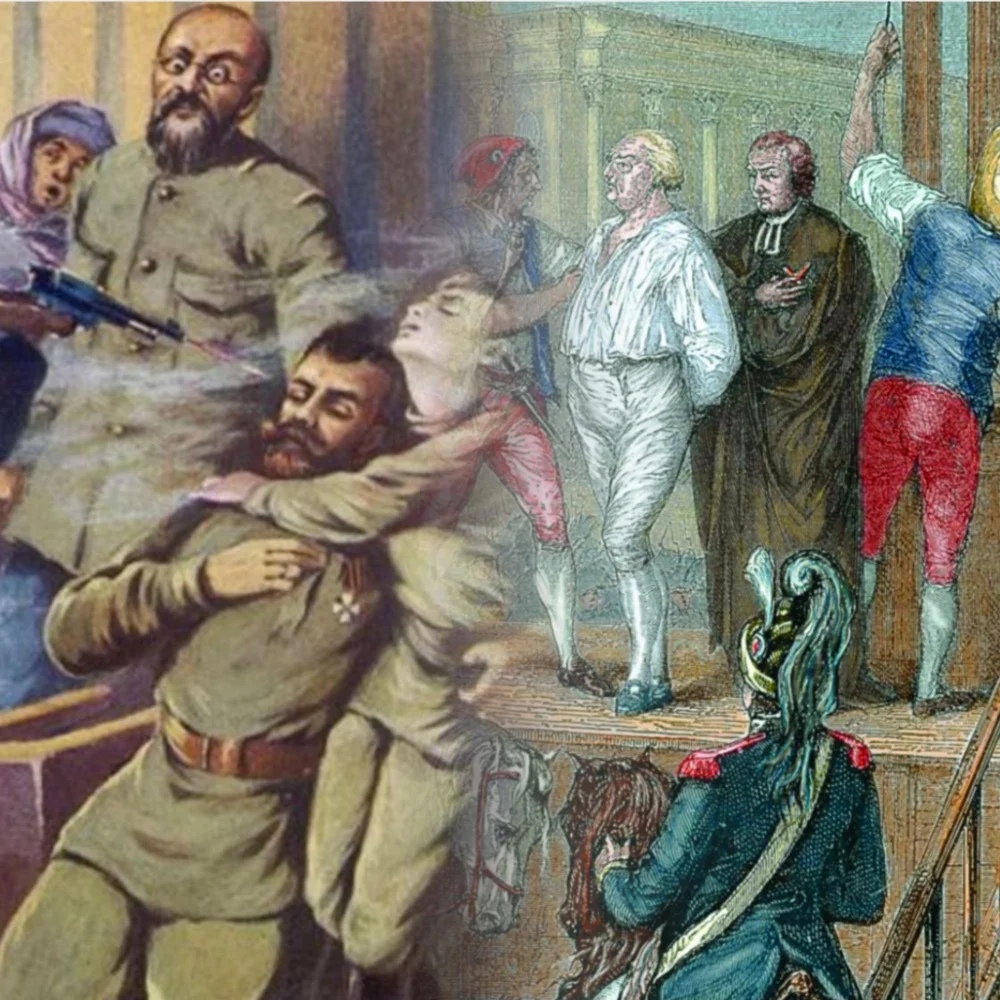 The most amazing thing is the date of the event: both tragedies happened on the same day! The stampede in Paris occurred on may 30, 1770. The Khodynka disaster broke out in 1896 also on may 30 according to the new style!

For both the French Royal family and the Russian Imperial family, what happened was just an unpleasant misunderstanding. The festivities continued. None of the hapless high-ranking organizers and managers of these celebrations were punished in either case. Both monarchs subsequently did not honor the memory of the innocent victims of these events by even laying a temple on the site of the tragedy.

Louis XVI was always considered a weak-willed ruler who was completely under the harmful influence of his wife. And exactly the same was the reputation of Nicholas II.

Very, very much in common in the fate of these monarchs… 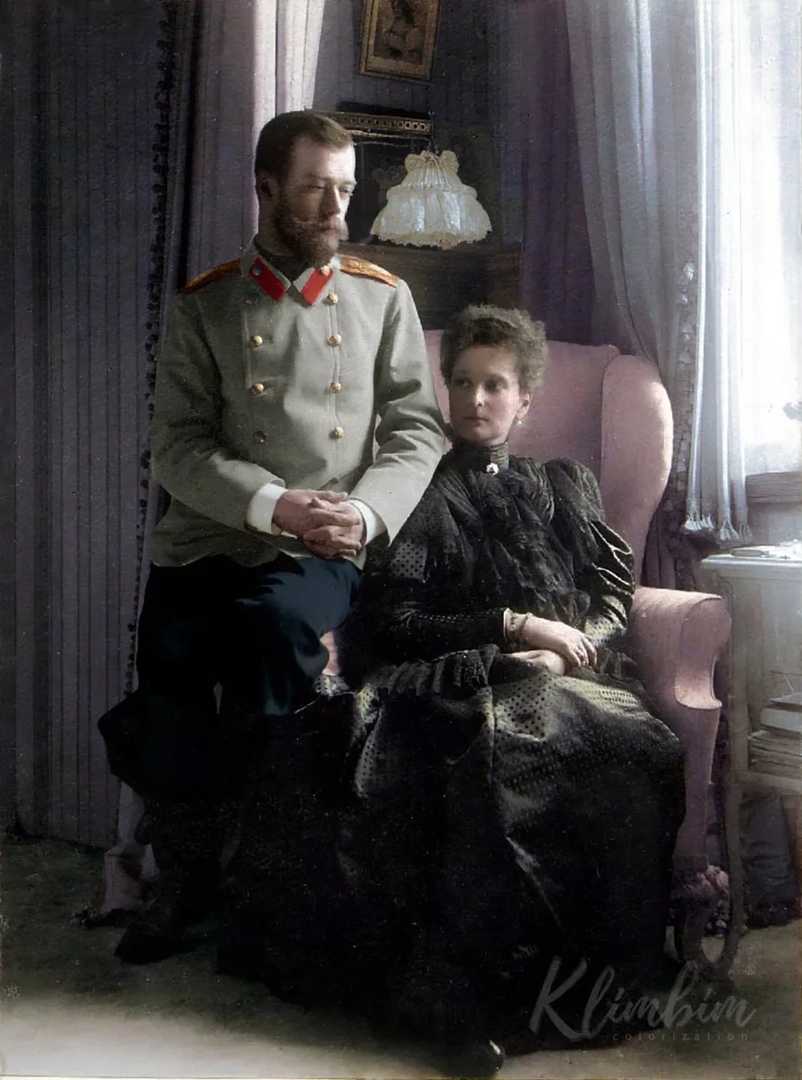 Correction of mistakes: six differences between Meghan and Harry's second exit and the first

The Death of Catherine the Great