Madonna found a way to solve the problems of the Royal family and her own real estate in new York in one fell swoop: she offered Prince Harry and Meghan Markle her luxury apartment on the Upper West Side as a sublease.

So, in her latest video, Madonna shared her feelings about the latest events in the Royal family, and made an unequivocal offer to a couple of Sussex strikebreakers. 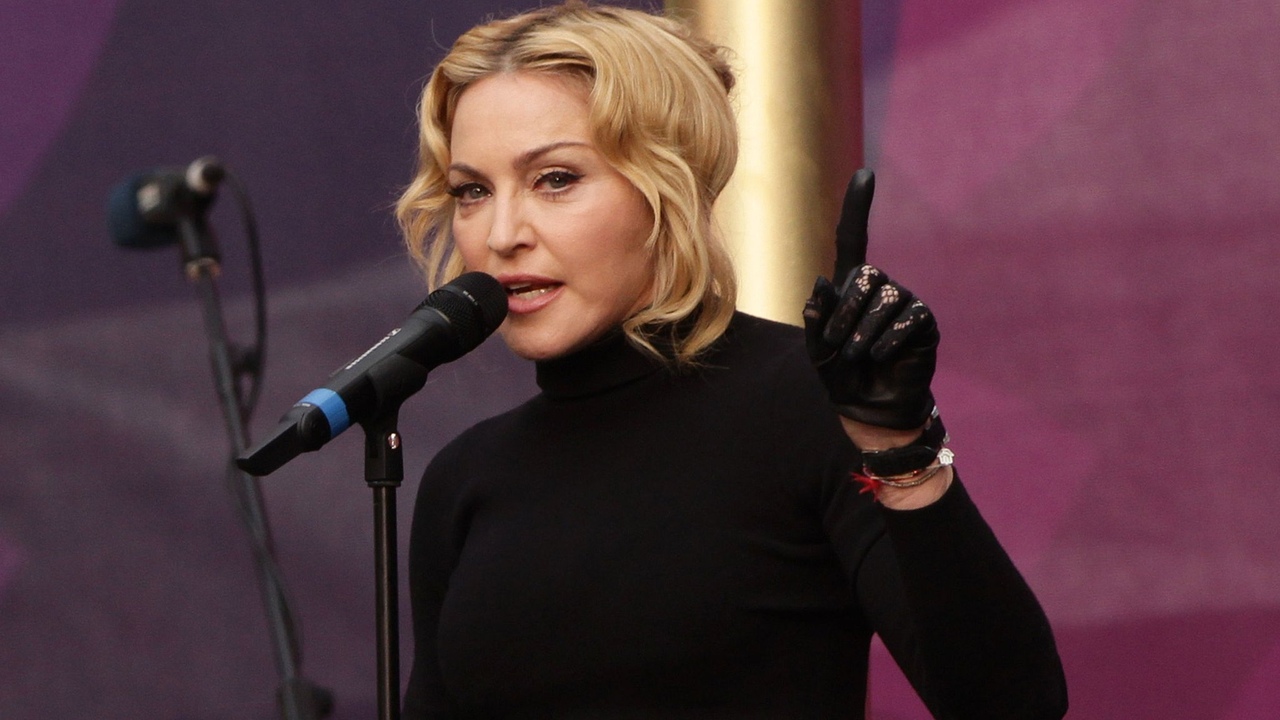 – Don’t run off to Canada, ” she says to no one in particular, sitting at her dressing table and waiting for her hair and makeup to finish. “It’s so boring.”

She waves her arms, closes her eyes, takes a deep breath, and then offers her own mega critical contingency plan.

– I’ll let them sublet my apartment on Central Park West. It’s two-bedroom, it’s got the best view of Manhattan. Incredible balcony,” she says. “No, Buckingham Palace has got nothing on CPW.”

Do Megan and Prince Harry want to sublet my apartment on Central Park West?? ………………?❌ #madamextheatre #thelondonpalladium

Madonna has made little use of her Manhattan property recently. When Madame X is not on tour, she lives the life of a soccer mom in Lisbon-soccer is handled by her adopted son, 11-year-old David Banda, whom she adopted from Malawi in 2006.

The fact that she doesn’t live on the Upper West side has caused her some legal problems recently. In 2018, she lost a long-running lawsuit against the co-op Board because of their strict rules. According to their Charter, if Madonna herself does not live in this building, she is not allowed to allow her employees or even her own children to occupy this area. However, sublease is allowed. 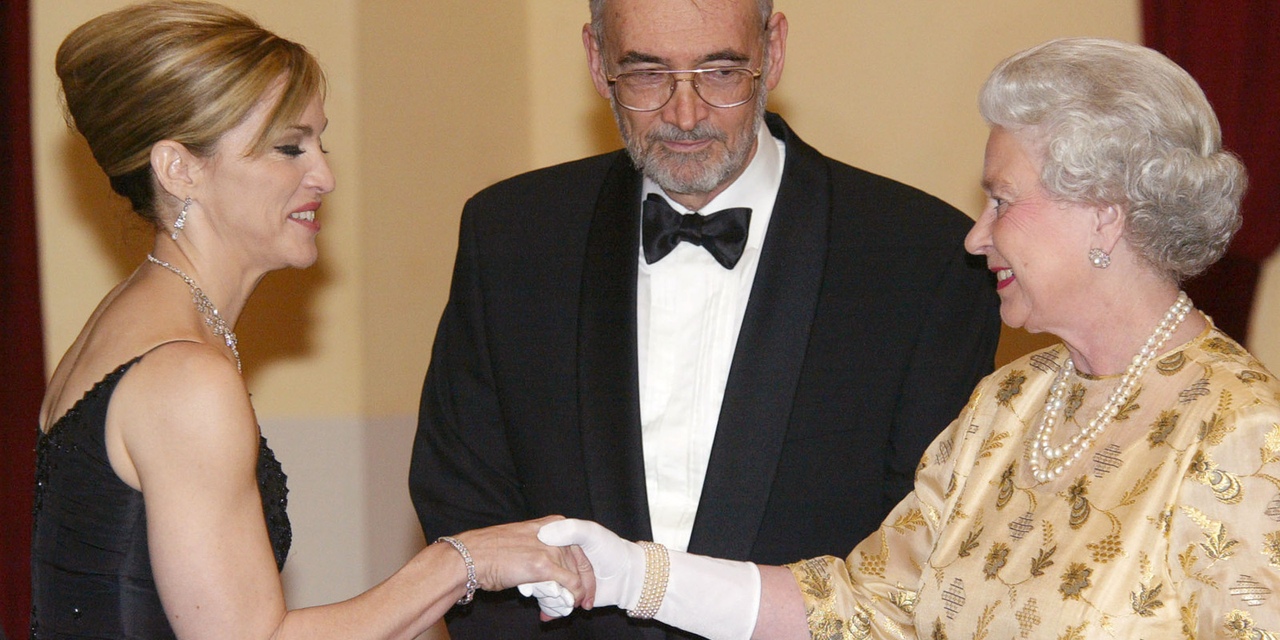 Of course, any sub-tenants must be pre-approved.

Although, if you think that royals can automatically get the approval of co-op members, then you don’t know anything about the notorious Manhattan co-op councils. Madonna’s neighbors may decide that they just don’t want to mess with all the fuss that Meghan and Harry can make at their side. 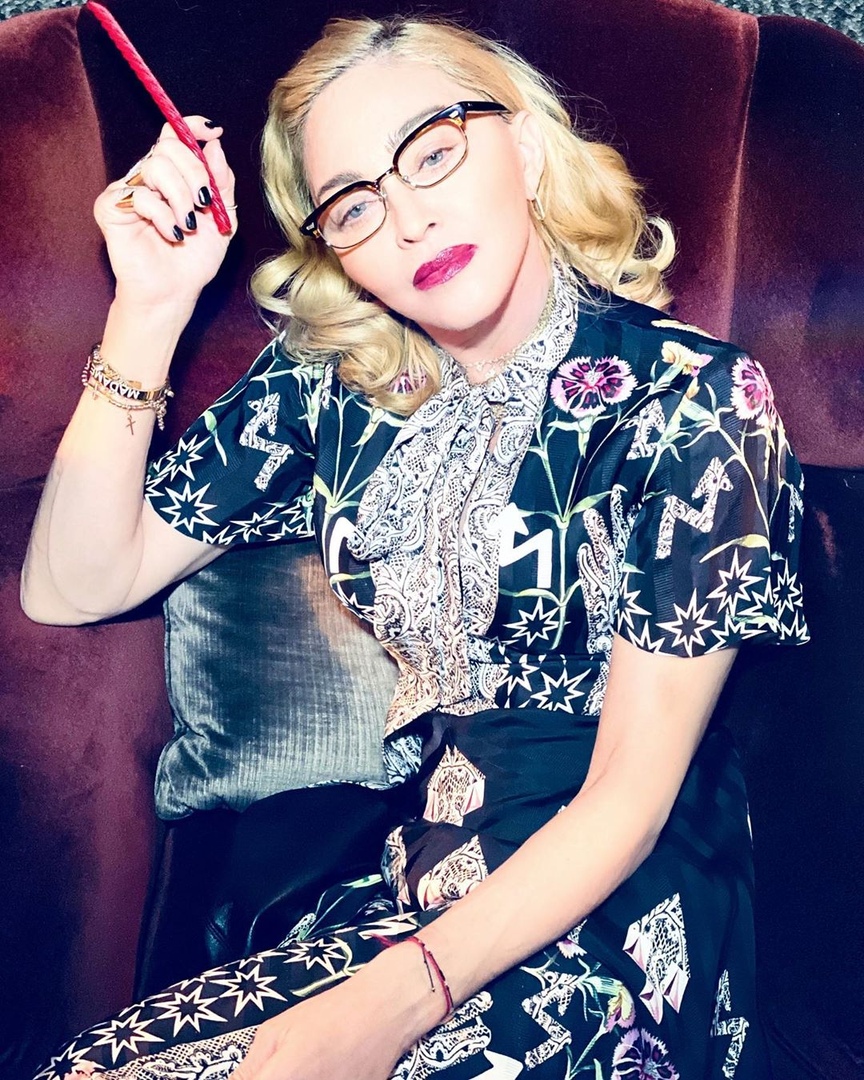 So, the offer of Madonna does not mean anything – her neighbors are unlikely to want to have such a troubled couple next to them, as a former actress and a renegade Prince, who never differed in exemplary behavior.

What is the threat to the lioness and Prince Harry's cub?