It seems that Meghan Markle has obvious problems with her head.

It was the move from relatively quiet Canada to the most infested country in the world that finally convinced me of this. Would you go with a baby from a safe haven to the epicenter of a terrible virus pandemic? I wouldn’t go. And no one would go. 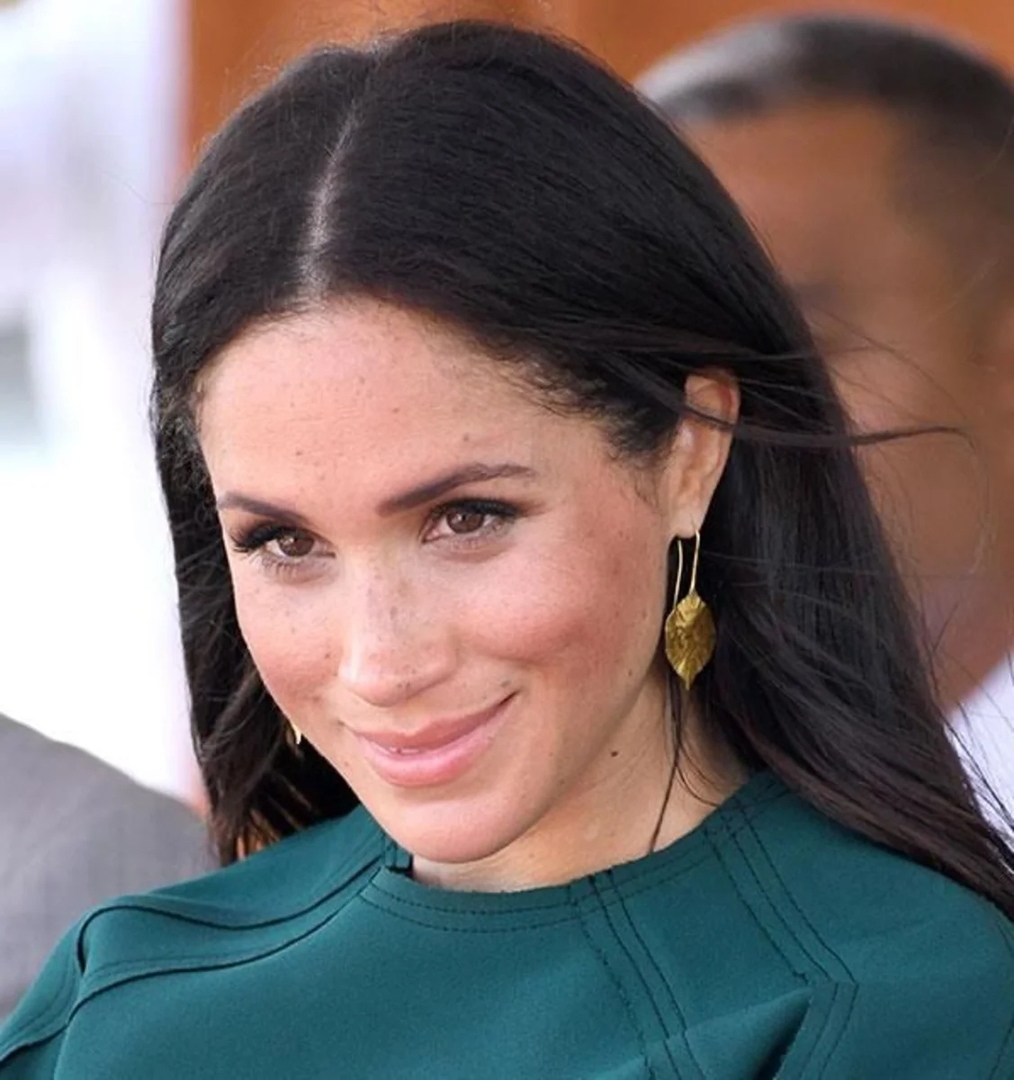 They so advocated privacy, and moved to a city where you can’t scratch your nose in the shower, so that you don’t get photographed by 20 paparazzi and 50 ordinary passers-by.

I am more than sure that even Meghan’s ardent supporters, who are convinced that the “poor girl” was abused in every way in the Royal family, forced to comb her hair, brush her teeth and eat disgusting oatmeal in the morning, are a little shocked by this act of “caring mother”.

I’ll bet you a better molar that if they were sitting in Canada right now and didn’t say a word, they wouldn’t be remembered at all. Even without the coronavirus.

But apparently that was exactly what Megan didn’t want…

At first, they didn’t stick out much. People in the comments were even happy, they say, the Markle couple began to listen to PR specialists, so as not to completely ruin their reputation. 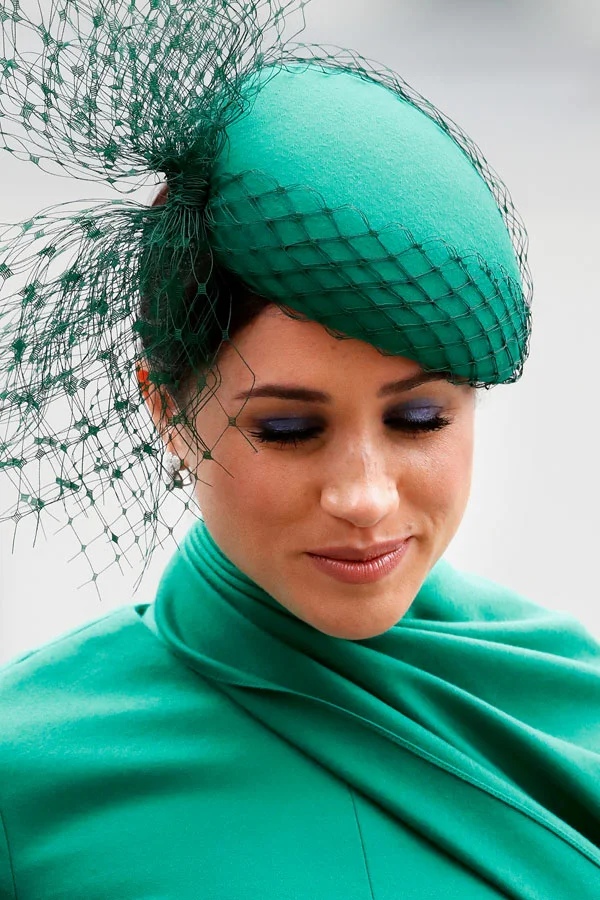 Megan was sure that she would Shine, bathe in expensive contracts and become a national favorite. If not in Britain, then in the US…

But that was not the case…

Sometimes it seems that Meghan and Harry have a collective tantrum. It is understandable, in the situation in which they found themselves. After all, it was planned to cut coupons on the Royal name, bask in the rays of popular love, be independent, rich and happy. 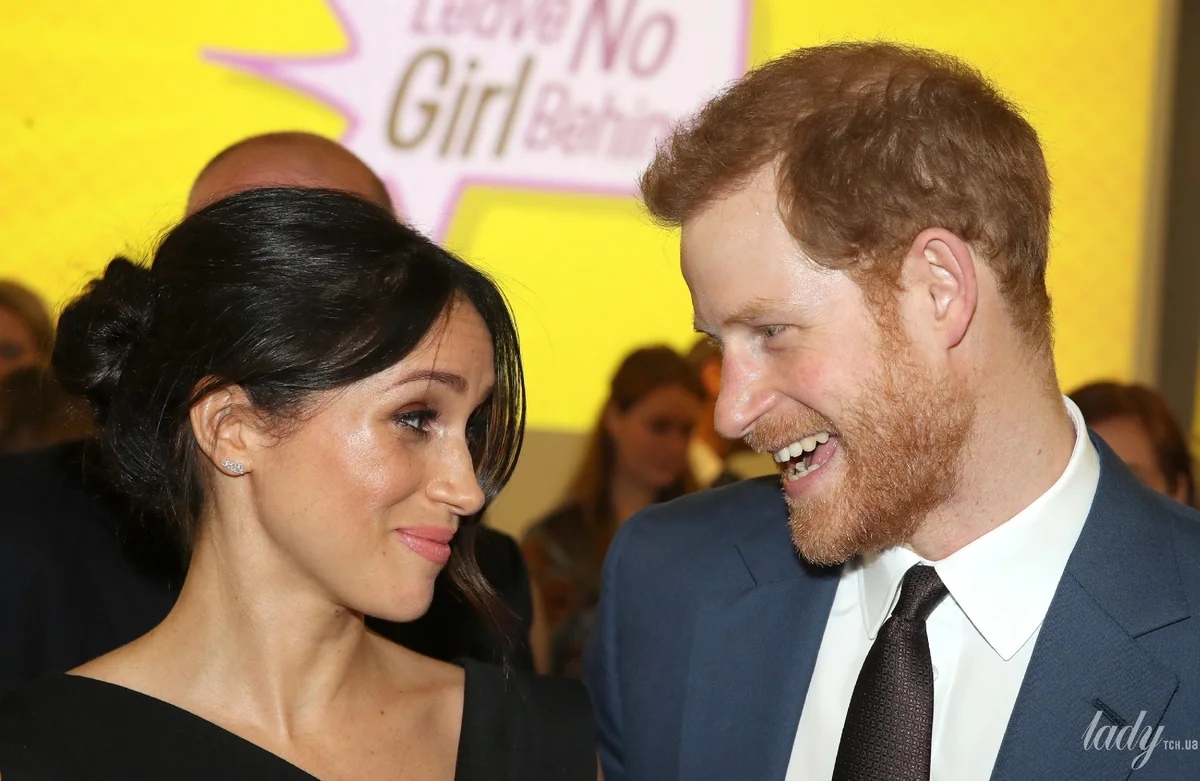 But no. The crocodile is not caught, the coconut does not grow. The brand was taken away. Funding was cut. The charity set up by the couple was met with wry grins and faint applause.

With Hollywood, everything is difficult, and hopes are dim. Producers with contracts to Megan did not line up. And it is unlikely that this will ever happen. And Harry’s an illegal now. Money in the family will have to bring the most Markle.

Oprah claims that the scandalous interview, about which the press wrote so much, is not planned, and has never even been discussed. Oprah Winfrey is still in her right mind and solid memory.

Then the Duo Markle banned the British press from writing about themselves. The press showed great English humor and asked a rhetorical question: “But who do you want, maggots?”.

To nobody. If it weren’t for the scandalous information reasons, no one would have remembered them! Yes, the yellow press is still writing. She needs to write something. However, she writes about any scandals of almost any little-known star. But no one is watching Megan’s figure, mood, clothes and words as much as they used to. And her “expert” opinion does not interest anyone at all.

See also  Meghan Markle Reveals She Had 'Suicidal Thoughts,' Says She Was Told She Couldn't Get Help

The British began to believe that the younger Prince had thrown off his mask and revealed his true identity. And they don’t like that face. 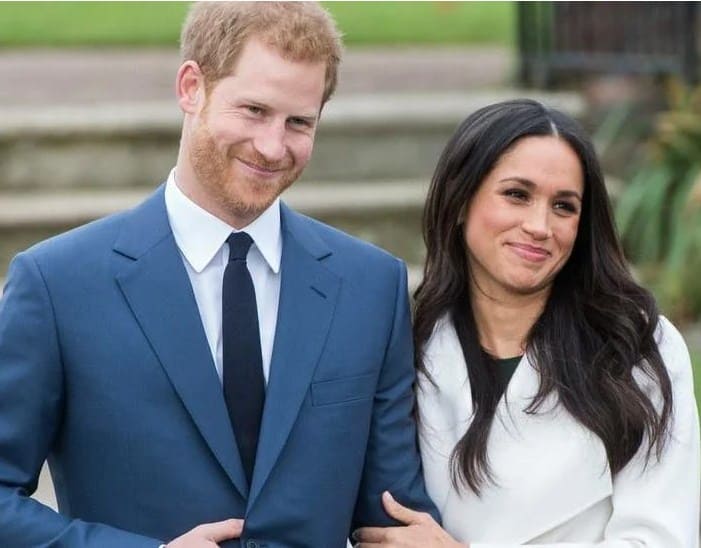 Meghan and Harry are no longer needed. They were forgotten. They are not interesting. There was no triumphant rise, and the financial Empire was not built. And that’s exactly what Megan can’t accept.

And, like the cherry on the cake, the trial with Thomas Markle. The court has already denied part of the claim… And now we have to declassify the names of Megan’s anonymous friends, who were the first to reveal the contents of Megan’s letter to her father. It will be interesting to hear them as witnesses… 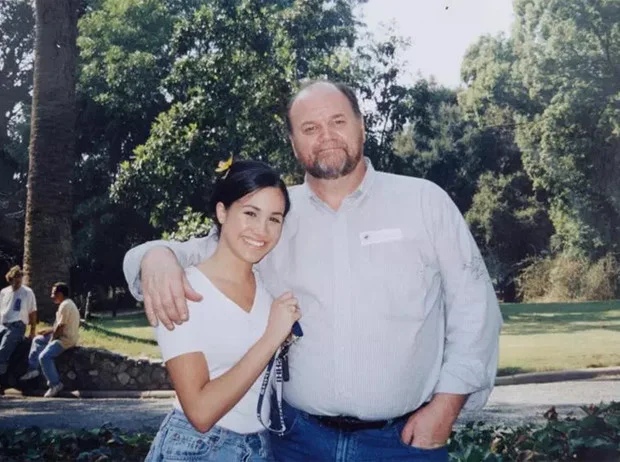 If there are no friends, and this is Megan’s own invention, it will become known. If her friends are powerful people (for example, Jessica Mulroney), this will also become known. The reputational losses of “respected people” can have a big impact on Megan herself. After all, it is unlikely that they, having agreed to help the “poor girl”, planned to become witnesses at the scandalous trial. And Meghan has personal enemies, in addition to the Royal family, and the Trump-Kushner clan.

And if a month ago, the British were ready to” understand and forgive ” Harry in the event of his remorse, now, after his interview with prankers, after spitting attitude to the Motherland and family, he was finally removed from the list of favorites of the people. Now he’s Harry, just Harry. Not even Potter.

And Harry himself is no longer there. There Is H.

Just look at all these actions, statements, mad attempts to attract attention, even at the cost of health, not only your own, but also a small child, and tell me, if this is not hysteria, then what? Crazy? Panic? A cunning plan?

By the way, Meghan’s habit of “stealing other people’s holidays”has not gone away. She released a video taken a month ago, just in time for William and Kate’s wedding Day.

But everyone is used to it. As well as the fact that Megan seems to be madly jealous of Kate. But more on that next time…