So, the new plot of the American folk tale about Cinderella… on Thursday, Cinderella and the Prince spoke at some economic summit in Miami, which even the summit organizer knows nothing about. On Saturday, all the media reported the news, providing it with old photos.

And on Sunday, it turned out that after the performance, the Duke and Duchess of Sussex had dinner with Jennifer Lopez and her fiance Alex Rodriguez at the Habitat restaurant at the 1hotel South Beach hotel in Miami, Florida. There are no photos, of course… Apparently all 15 guards of the former Royal couple cover them with their bodies so that no one in Miami can photograph them.

“Harry and Meghan got on really well with Jennifer and Alex, and spent some time chatting with them over dinner”, – the witness shared with Page Six.

The witness also heard how J-Lo invited the couple and their baby Archie to her and Alex’s house in Miami to spend time with them and their children. 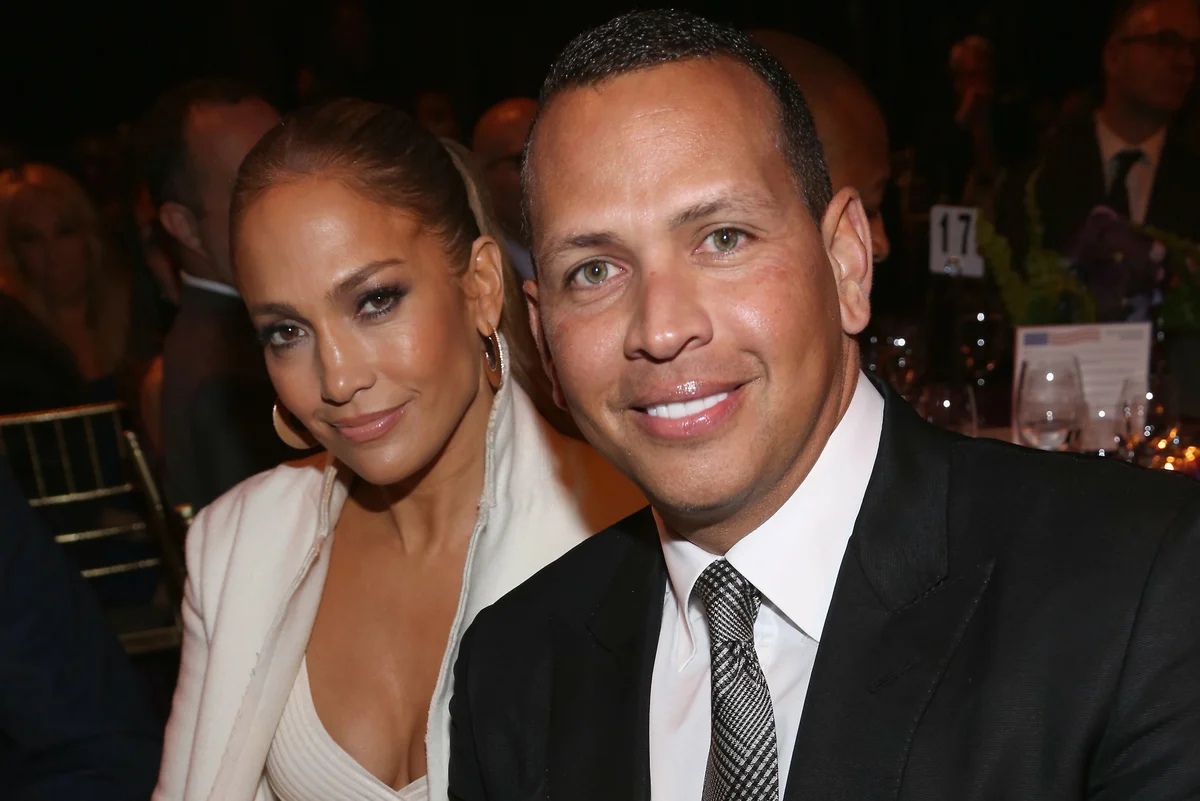 Daily Mail writes “it is Unclear whether the former royals accepted the pop superstar’s offer.” Well, of course, it will soon be discovered that they did not accept… Just as they refused to go to their grandmother’s in Balmoral and Sandringham. Let’s wait for j-Lo to respond… tomorrow it may turn Out that she was on the other side of the world at all that day.

Now, according to rumors, Meghan and Harry are on their way to Hollywood for the Oscars. The Post reports that the pair “may appear on stage as presenters for the best film award” at the awards ceremony, which will take place on Sunday evening.

However, this is also not accurate … Yesterday there was information that Meghan Markle… (guess once! Right!!!) refused to award an Oscar. Some media outlets joked that it would just be hard for her to give this award to someone else.

By the way, the” economic independence ” of Sussex is growing every day! If yesterday all the Newspapers reported that The Sussex fee, according to various sources, was 400-500 thousand, today the Daily Mail wrote that:

The couple could have earned up to $1million for the address – during which Harry spoke about his mental health and years in therapy.

What is the threat to the lioness and Prince Harry's cub?