The Duke and Duchess of Sussex currently reside in Canada. But The Sunday Times reports that the Queen has asked them to join the Royal family next month for a Commonwealth service at Westminster Abbey.

The service will take place on March 9, and it is reported that this will be the final round of official events for the couple, and then they will return to Canada. 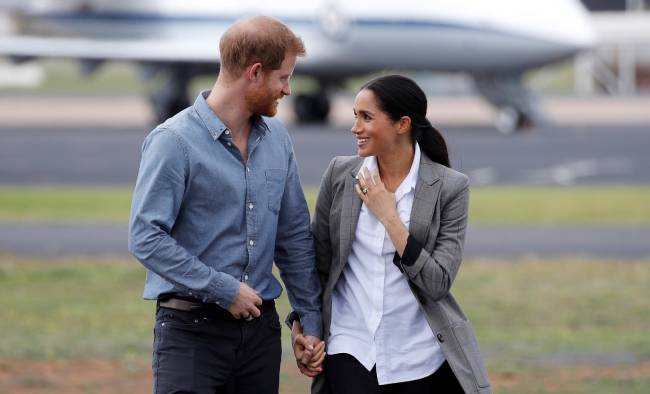 The traditional Commonwealth service will also be attended by senior members of the Royal family, including the Duke and Duchess of Cambridge, as well as Prince Charles and the Duchess of Cornwall.

At last year’s event, Megan was heavily pregnant with the now nine-month-old Archie, who, according to press reports, will fly with her parents from Canada for the duration of their event. 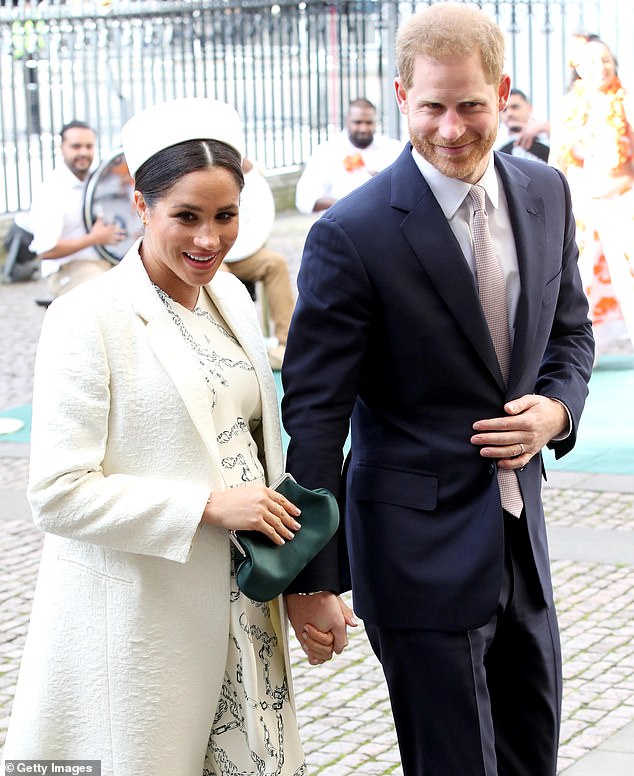 The Commonwealth service always falls on the second Monday in March, and, in General, it is not very clear why Harry and Meghan, who no longer perform duties on behalf of the Queen, were needed at this event. In General, the news is very similar to a fake from the category “the Queen invited Doria Ragland to celebrate Christmas in Sandringham”.

It also turned out that Buckingham Palace refused to confirm that Her Majesty had invited the Duke and Duchess to attend the Commonwealth service.

votes
Article Rating
See also  Harry is looking for a job and dreams of returning home, and Meghan is preparing a new performance