Even the harshest Meghan Markle critic wouldn’t deny that she’s a beautiful woman. I’ve never been critical of Meghan’s looks. She looks great in most of the photos and videos I’ve seen of her.

Now, her character and personality? Ugly as sin, in my opinion. And it would seem that she’s put those two attributes together to devastating effect over the years.

First, she was a talentless wannabe actress who eventually dated and married someone with connections and standing in the television and movie industry. Then she had a dalliance with the celebrity chef who opened doors to the high society parties that provided her with the opportunity to flutter her eyelashes at Prince Harry.

I have to admit, she’s taken what she has and used it to great effect to find herself men who could further her career and life ambitions.

Even as far back as her teenage years, Meghan Markle knew how to play men to get what she wanted. Nema Vand, a high school friend of Markle’s, recently revealed that:

She knew what she was doing, she toyed with our hearts masterfully.

We were at a party one time, and she sat on my lap. She got nose to nose with me. For a 16-year-old guy, that is an emotional moment. She said to me in Farsi, ‘You are so beautiful.’ I asked her, ‘How do you know Farsi?’ She said, ‘I learned it for you.’ Then she walked away.

Wow. Talk about a girl who knows how to play the game! There was never really any doubt that she was going to manipulate her way to the top.

Shahs of Sunset star Nema Vand says Meghan Markle 'toyed masterfully' with his heart when they were in high school https://t.co/oNkGJZNFWM

Markle Uses Men, Then Dumps Them

The way Meghan Markle used and discarded her former husband, Trevor Engelson, is well documented. Ditching a man who moved his entire office from L.A. to New York so he could be closer to you? Returning the wedding ring via FedEx?

READ  Fiasco Duchess: Meghan Markle loses in the war with the Daily Mail

And we all know that Meghan wasn’t long in dropping celebrity chef Cory Vitiello to press her phone number into the hand of a British prince.

It seems she’s been doing this kind of thing for years. Before Trevor Engelson, there was a guy named Gabe. Nema Vand commented on his podcast appearance:

And by the way, if Meghan Markle is listening, I am going to say this one time. Meghan, you really upset our friend Gabe. My friend Gabe that I grew up with dated Meghan in high school, and he says that after she got on ‘Suits,’ they were friends for years, and afterward, he said she kind of ghosted him. It really hurt his feelings. I got the sense Gabe really valued her friendship.

Nema finished by pleading with Meghan:

So Meghan, if you hear this, reach out to Gabe. You know who that is, and just right that ship.

Sorry Nema, but Meghan Markle doesn’t care about you or Gabe.

Unless you have something she needs or something to offer her, she ain’t interested.

But don’t feel too bad. You’re just another couple of names in a rather sizeable pile of men that Meghan Markle has tossed away.

Who knows? Maybe someday Prince Harry will join you on that pile? 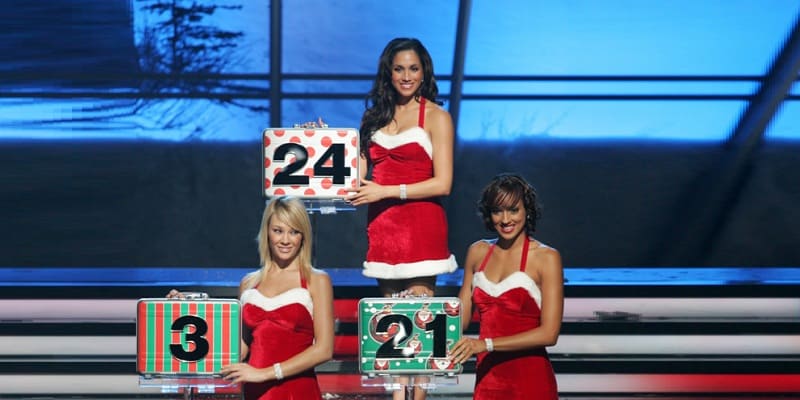 Her Majesty the Queen’s statement: not so simple… 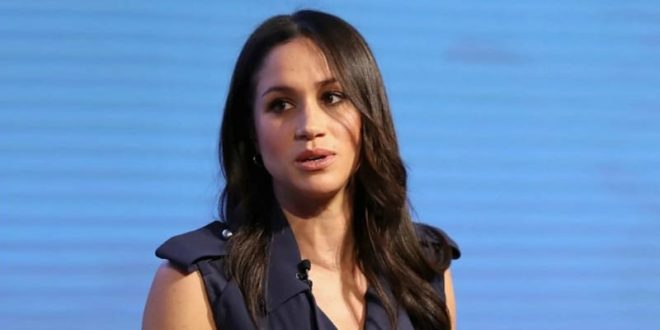 Fiasco Duchess: Meghan Markle loses in the war with the Daily Mail