Piers Morgan spoke out ahead of Meghan Markle and Prince’s Harry highly anticipated sit-down with Oprah Winfrey airing this Sunday – and he held nothing back.

The British TV host said he was perplexed why the Duke and Duchess of Sussex are granting an interview when they have previously expressed their desire for privacy.

In slamming the royal couple, Morgan brought up ’30s actress Greta Garbo, who famously said “I want to be alone” on screen.

The star not only left Hollywood but she ditched the spotlight altogether and avoided interviews until her death in 1990 at age 84.

“They were sick of the dreadfully intrusive British press,” he wrote for the U.K.’s DailyMail on Monday. “Sick of the constraints of royal life, sick of being criticized, and desperate for a new life in America that would free them from their terrible lives. Above all they wanted privacy.”

“…They are no longer required to perform any royal duties despite retaining their royal titles,” said Morgan. “They can lead exactly the lives they want. They’re free! But it turns out that being left alone is the very last thing Meghan and Harry wanted.”

The 55-year-old pointed out that ahead of the televised interview, Harry, 35, appeared on “The Late Late Show” where he discussed his personal life with host James Corden.

“… During his bus chat, Harry blamed the ‘toxic’ British press for the decision to quit Britain and the royals, and in the Oprah tease, he says it was to avoid Meghan ending up the same way as his mother [Princess Diana],” wrote Morgan. “Of course, he’s said all this many times before, and there will be many who have sympathy with a man who as a young boy had to walk behind his mum’s coffin after she was killed in a car crash.”

“… Yes, she was being chased by paparazzi, as she always was, but Diana played the media game hard and fast when it suited her, as I can attest from numerous personal experiences of her colluding directly with me, when I was a newspaper editor, on stories and photos,” he alleged. “I now see the same contradictory trait in Meghan and Harry – a furious presence that they hate media attention, but a constant willingness to use the media when it suits them.”

According to Morgan, while the Duke and Duchess of Sussex are expected to detail the struggles they’ve endured as royals in the public eye, many people around the globe are still coping with the ongoing coronavirus pandemic.

He also implied the TV’s airing is poor timing as Harry’s grandfather, Prince Philip, remains hospitalized. Buckingham Palace previously confirmed the 99-year-old husband of Queen Elizabeth II is being treated for an infection.

See also  Buckingham Palace headache: even on holiday, Meghan is in working order

“It really does take a staggering degree of self-wallowing narcissism to say those words after a year in which 2.5 million people have died in a global pandemic and tens of millions have lost their jobs and are suffering horrific hardship,” he wrote.

“To say them from the gloriously safe luxury of a California millionaire row, as the glorious year-round sun beats down on you and your family while you bank gazillions trading off your royal status, is the most tone-deaf load of entitled garbage,” he continued to fume. “… And to do all this as Harry’s grandfather, Prince Philip, lies seriously ill in a London hospital is frankly outrageous.” 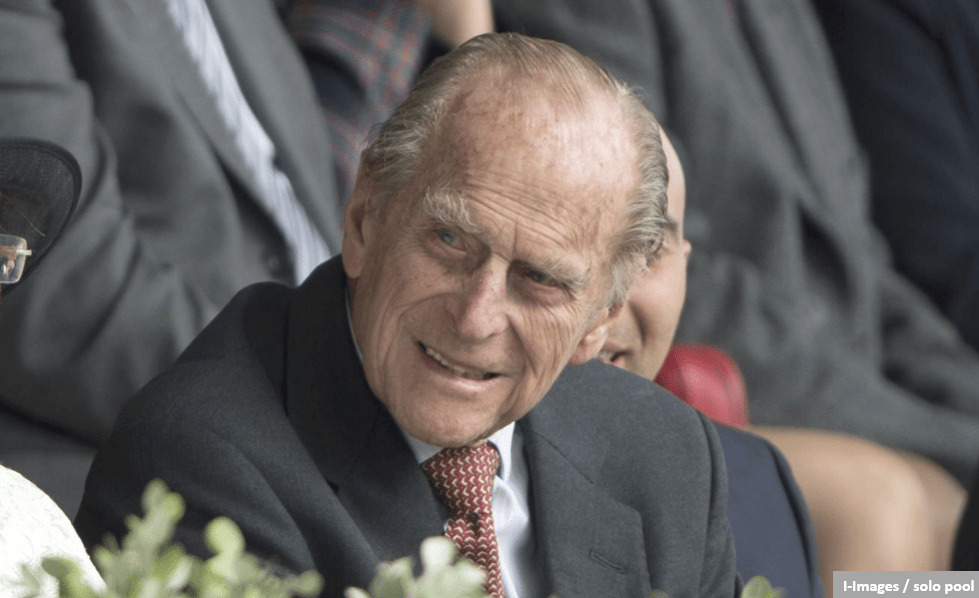 “But what more should we expect from a couple who recently tried to lecture the queen on service?” he concluded. “The only service these two self-obsessed, rankly hypocritical, professional victims know is self-service.”

I spoke to Grandpops today but he's very confused. He kept referring to Meg as a "mattress". I told him she's an ACTRESS, not a mattress, but he just snorted & said a pig in a dress is still a pig. Bless him, he must be on lots of meds.#princeharry #princephilip #megxit #meghan pic.twitter.com/cJP8ntfWdF