Family proceedings in the family of Meghan Markle continue. Apparently, the Duchess of Sussex will only enter the hot phase of the confrontation. What plans does the father of Prince Harry’s wife have?

After news of a drastic change in Meghan Markle’s life strategy, it is worth preparing for a high-profile trial. Thomas Markle seriously intends to defend his honor and refute the prevailing public opinion on his account.

Meghan Markle’s estranged father is expected to be called as a key witness in the case she brought against the Mail on Sunday. Thomas Markle, 75, has already passed on messages exchanged between father and daughter to lawyers ahead of Meghan’s wedding to Prince Harry. The newspaper’s defence relies on the testimony and materials of the Duchess of Sussex’s father. 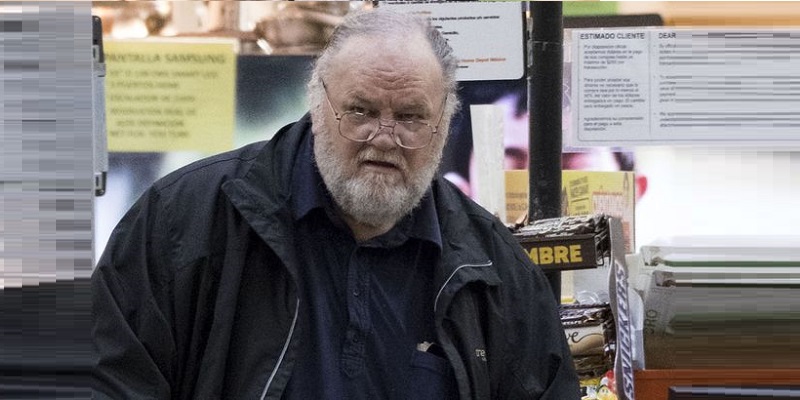 Mail on Sunday stated that the letter is not an original literary work, so you can not forbid its publication. As an argument, the publication’s lawyers cited the actions of Megan, who allowed her friends to tell some details to the American people magazine on her behalf in February 2019.

Friends said the Duchess of Sussex had written a “loving and conciliatory” message to her father.

The Mail on Sunday believes that the father has a legitimate right to freedom of speech and protection of his own interests, even if it means publishing personal correspondence with his daughter. Thomas Markle claims that there was no question of kindness. On the contrary, he was accused of harming his daughter.