I found this humorous story in a British satirical parody newspaper Daily Squib that publishes the latest news, political satire, comedies, opinions, and celebrity news. This time, the heroine of their publication was Meghan Markle, who impressed not only Prince Harry, but the whole world with her actions.

However, the effect was different. If the Prince immediately proposed to her, the whole world still can’t stop laughing.

SANTA BARBARA – USA – Despite having 16 bathrooms in their new $18.6 million mansion, Meghan Markle still likes to pee in the garden. 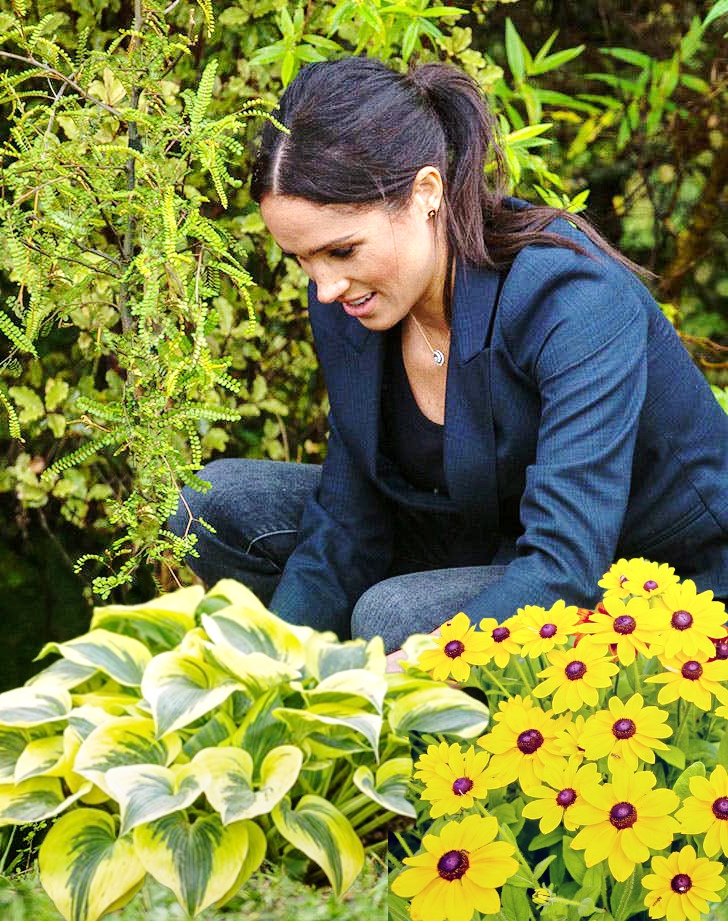 Prince Harry, according to his advisers, is at his wits end about his wife Meghan Markle, who has a penchant for urinating in the lavish gardens of their new mansion in Santa Barbara.

According to the new book, Harry first thought she was the girl for him when on African safari, Meghan pissed outside in the bush. 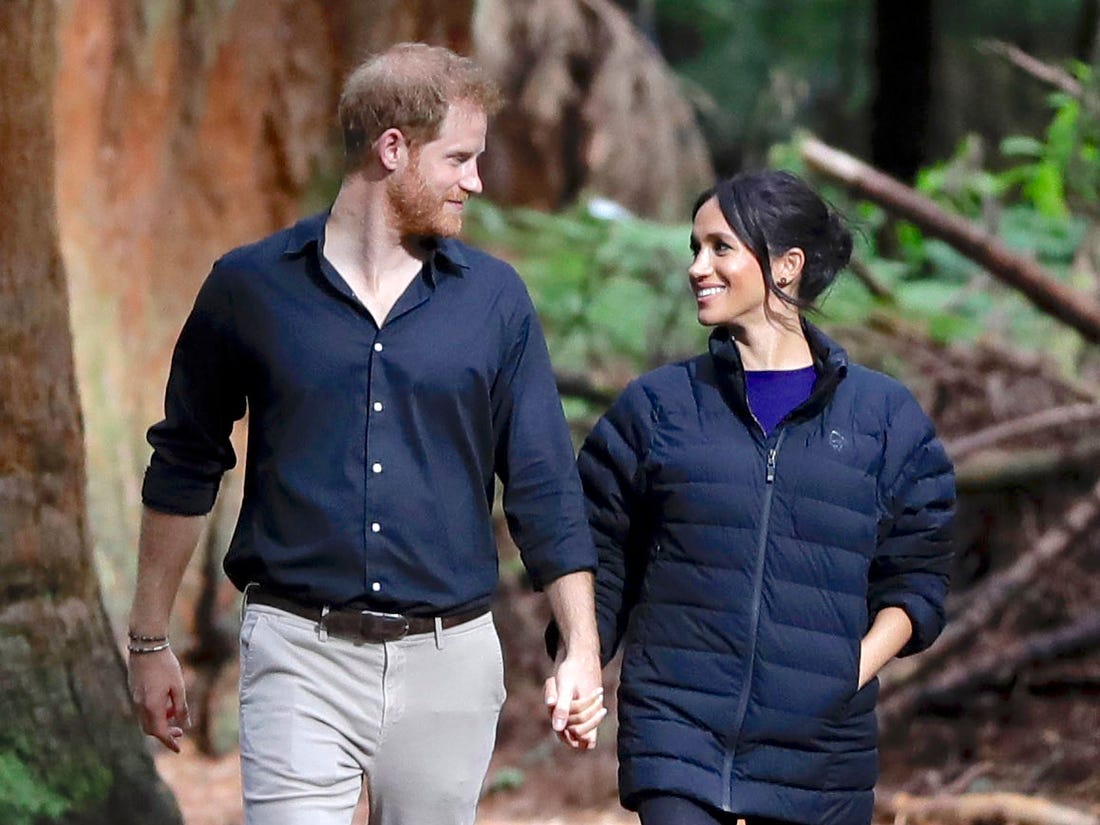 “We were having dinner brought to us by the black servants on our taxpayer paid African safari. To our astonishment, Meghan calmly got up mid meal, excused herself, pulled her trousers and knickers down in front of everyone and proceeded to piss on the ground next to the tent leaving a large trail of steaming hot urine. That’s when I knew I was in love, and this girl was a keeper,” Harry was quoted in the book ‘Fine Whine and Freedom‘.

It seems because Harry was so enamoured by Meghan’s pissantics, that she cannot use any of the 16 bathrooms any more, instead trying to impress the former prince at every turn by peeing in the garden. 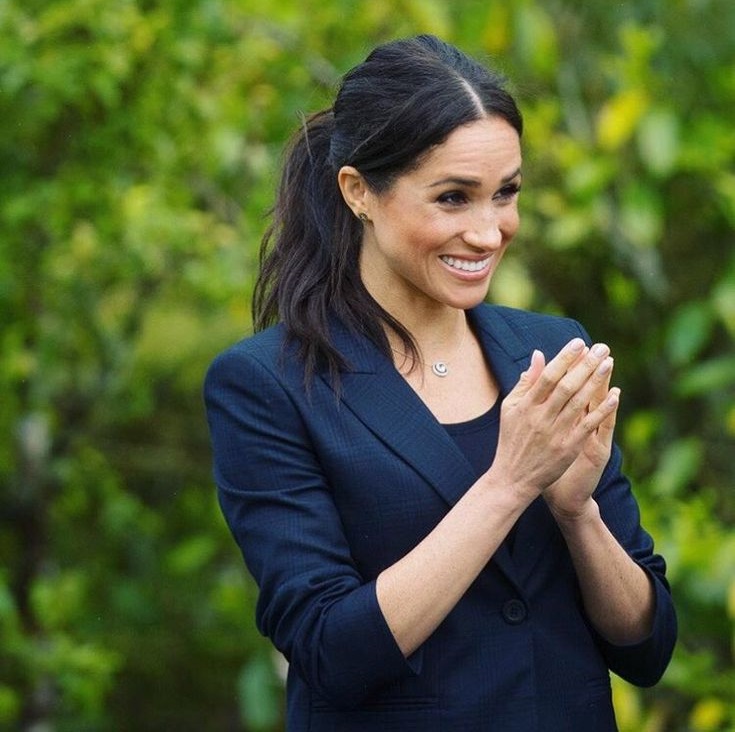 The Mexican gardener employed by Meghan and Harry, however is not so impressed. 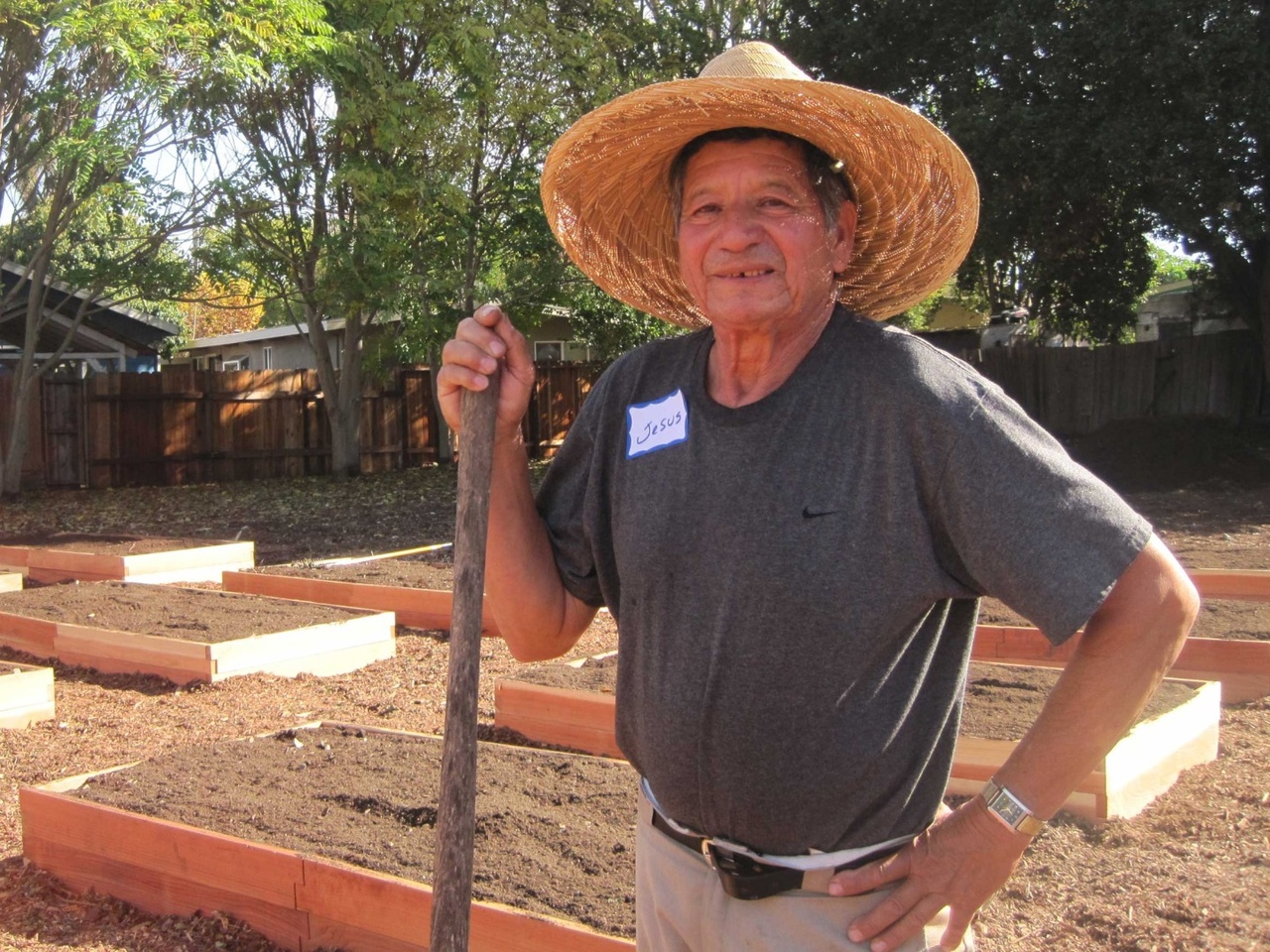 “It’s acid, and very spicy pH value ruining the grass and plants. How am I supposed to do my fucking job? Crazy gringos going around chinga pis all over the place! They paying me plata so I gotta deal with it!”

The $18.6 million dollar mansion comes with a $6.5 million yearly running cost, not including a yearly security cost of $12.4 million. The carbon footprint for the mansion and its running per annum is vast and is the equivalent of a small town’s carbon footprint, polluting the atmosphere and earth with more irreparable damage. Factor in the weekly private jet trips to exotic locations, and we can see why the earth is so close to destruction with global warming.

But, at least Meghan is saving on flushing because she pisses in the garden, so that’s her contribution to reducing the carbon footprint, in other words, as useful as a fart in a hurricane.

Princess Eugenie and her brother-in-law dined together