Prince Harry and wife Meghan Markle have been mocked on a US television show and told that they “need to get a life”.

The brutal remark was made after the former royals had been rumoured to be getting their own “Kardashian style” reality TV show, writes The Mirror.

The matter was discussed on the Wendy Williams Show this week, by special guest comedian Michael Rapaport and he had a lot to say on the couple’s latest rumoured venture.

On the show, which left viewers in stitches, Mr Rapaport said: “Prince Harry, Harry ballgame, and Meghan Markle are getting a reality TV show according to Page Six.

“They let the cameras into their home for a juicy project, insiders say it may possibly be about their breakdown with the Royal Family. 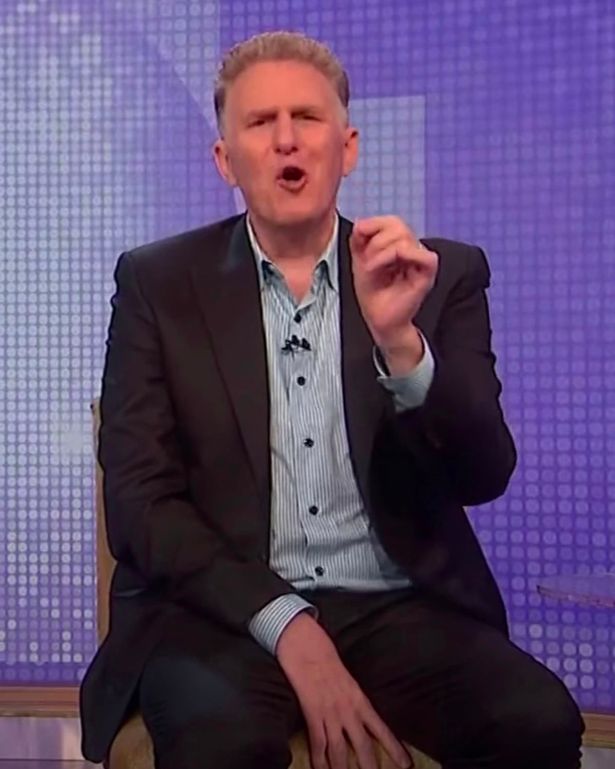 “I hear you guys moaning and groaning, I feel the exact same way. This show will be a human sleeping pill.

The audience were left in stitches as they clapped along to Michael’s comments.

Prince Harry and Meghan Markle are filming an ‘at-home with the Sussexes docuseries’ for Netflix as part of their $100million streaming deal, it has been reported.

The royals are said to have been filming with the production crew at their $14million Montecito mansion, with it unclear if the show will star Archie, three, and 11-month-old Lilibet.

Speaking on the Wendy Williams Show, special guest host referred to the couple as “Meghan and Harry Markle” rather than with their Sussex title as the host said they “do things their own way.”

He added: “He took her last name. She is driving the ship. I just don’t understand it, they were doing philanthropy and now they are doing a reality show. 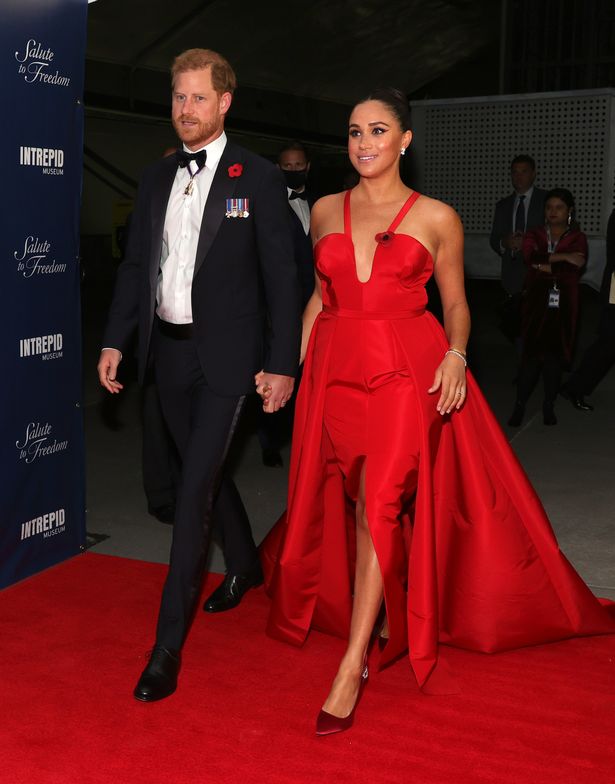 “A rumour has it that they might be starting a CBD company. What’s the deal, are you guys doing? Are you money laundering?”

The brutal attacks went further as the host said Harry “went from being a real prince to an actual real housewife.”

“This is how you really become royalty in America, you start your own reality TV show. I just don’t know what they want, what’s their end game?”

He added Harry “had it all” and unless the Royal Family is part of it “I don’t need to see this show”, but went on to say he will “probably watch it.”

The host said in his opinion Harry was “no longer a prince.” 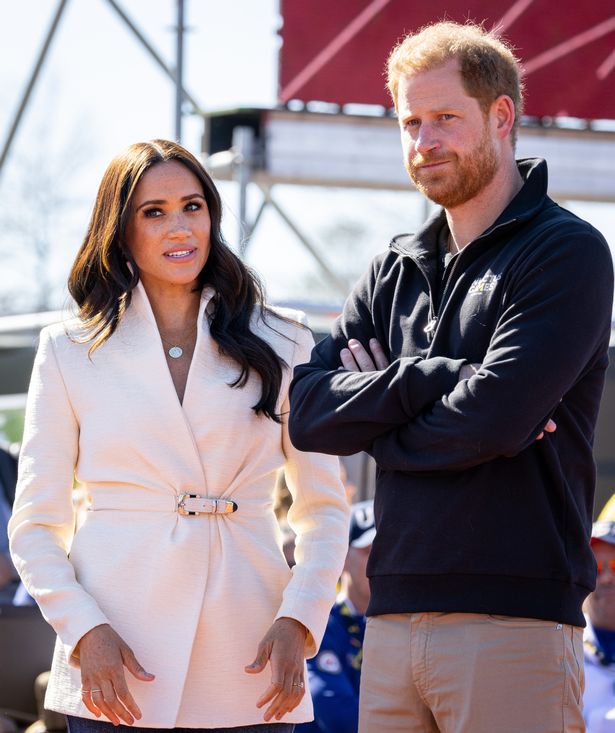 It is said camera crews have so far joined them on their trip to New York last September, when they went to the Netherlands last month for the Invictus Games and have been given access to their home.

It is not known if they will follow the family on their trip to the UK for the Queen’s Jubilee in June.

Back in 2020, the couple, who have two children together, Archie and Lilibet, made the decision to step back from royal duties after repeated alleged media smears and friction with family members.

The couple, who live near Santa Barbara, California, agreed not to use the style of “Royal Highness” but have continued to stay in the limelight to promote a number of causes close to their hearts.