Prince Harry is gone and the Royal family has entered a new era in which he no longer has a place.

Yesterday, the Duke of Cambridge received guests at Buckingham Palace on behalf of the Queen. This is Prince William’s first event as host. Prince William was joined by his wife, the Duchess of Cambridge, as well as Prince Edward and his wife, Countess Sophie of Wessex, and Princess Anne.

Most likely, if Prince Harry had not decided to leave the Royal family, he, too, would have come to Buckingham Palace to support his brother.

But his work calendar is now empty. He fulfilled his last duty as His Royal Highness Prince Harry by attending an Investment summit meeting yesterday morning.

Prince Harry is probably sorry to leave this job. His eyes are clearly sad.

Yesterday it became known that the Queen wanted to deprive Prince Harry and his wife of all titles, leaving them only Scottish-the Earl and Countess of Dumbarton, however, then decided to limit themselves to small losses and simply banned the use of titles for commercial purposes.

And it is very likely that this information appeared on the last day of Prince Harry’s stay “at work” for a reason, but as a warning that the Queen still has trumps up her sleeve.

Meanwhile, former actress Meghan Markle’s plans to conquer the world of show business have also been revealed. She decided to open a production company that would produce documentaries on mental health and climate change. Netflix, a major American entertainment company that provides movies and TV series based on streaming media, has already agreed to cooperate with the future company.

In addition, it seems that it was not for nothing that Prince Harry made a touching speech yesterday and pedaled the theme of his mother – today it is confirmed that Prince Charles will continue to allocate money to the couple who want financial independence.

However, Prince Charles plans to allocate money only during the year. And then, it seems, a lot can change.

It also became known that the national theater made a statement that it wants to abandon the patronage of Meghan Markle, although it is unlikely that the former actress was very upset when such horizons are in front of her.

Prince Harry left for his new home yesterday. He was spotted getting off the plane in Vancouver. 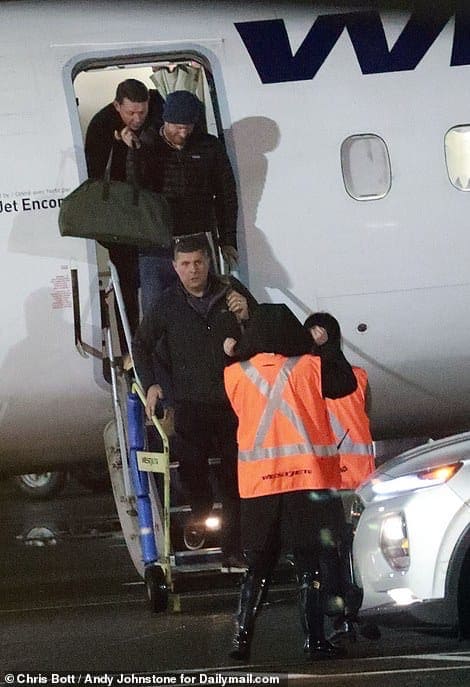 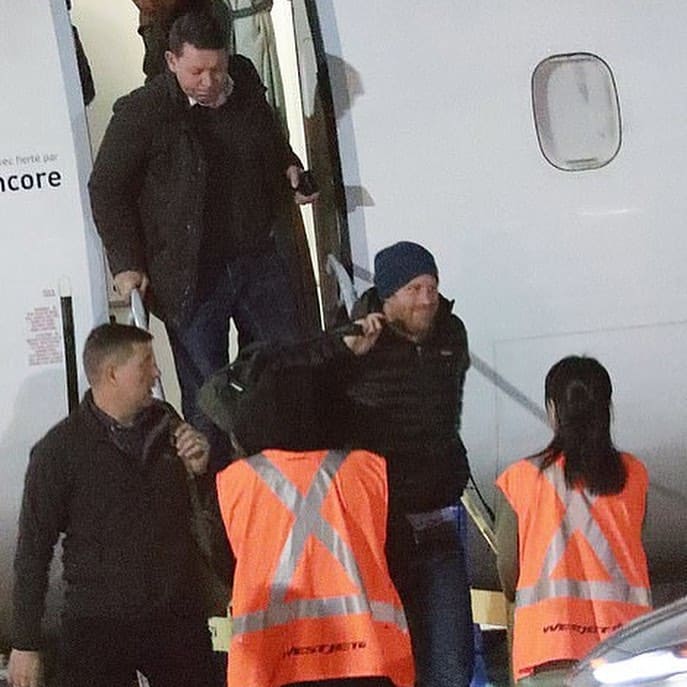 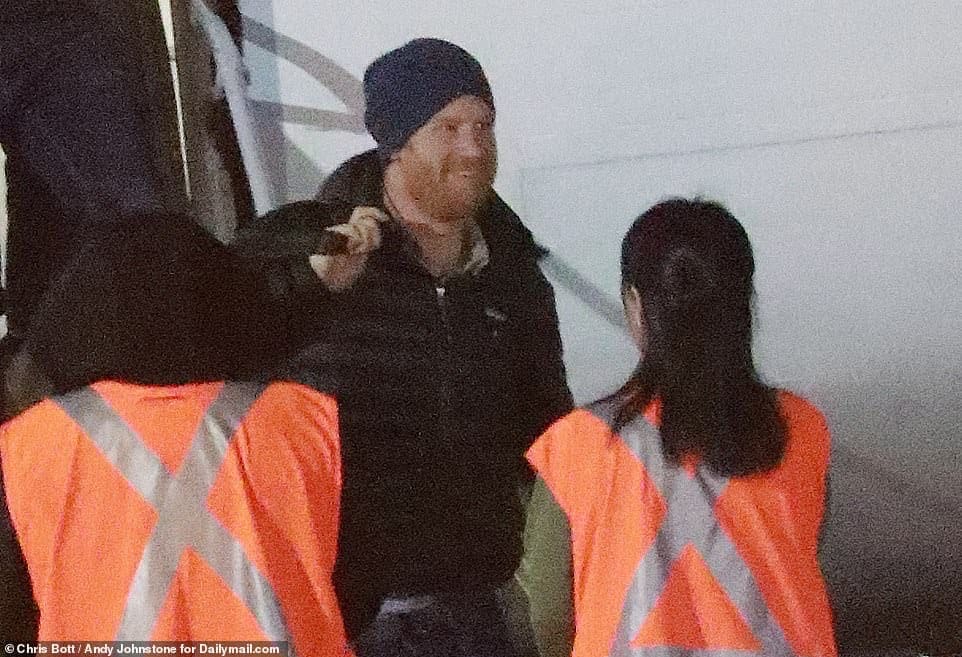 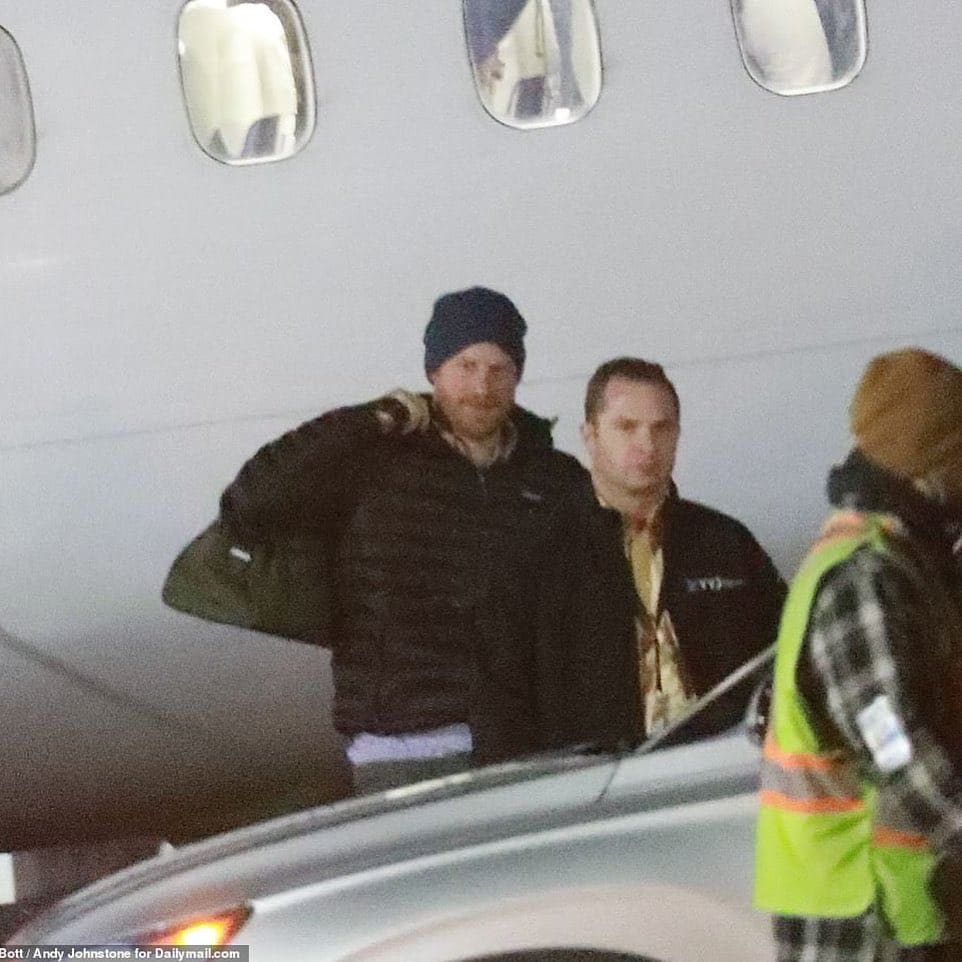 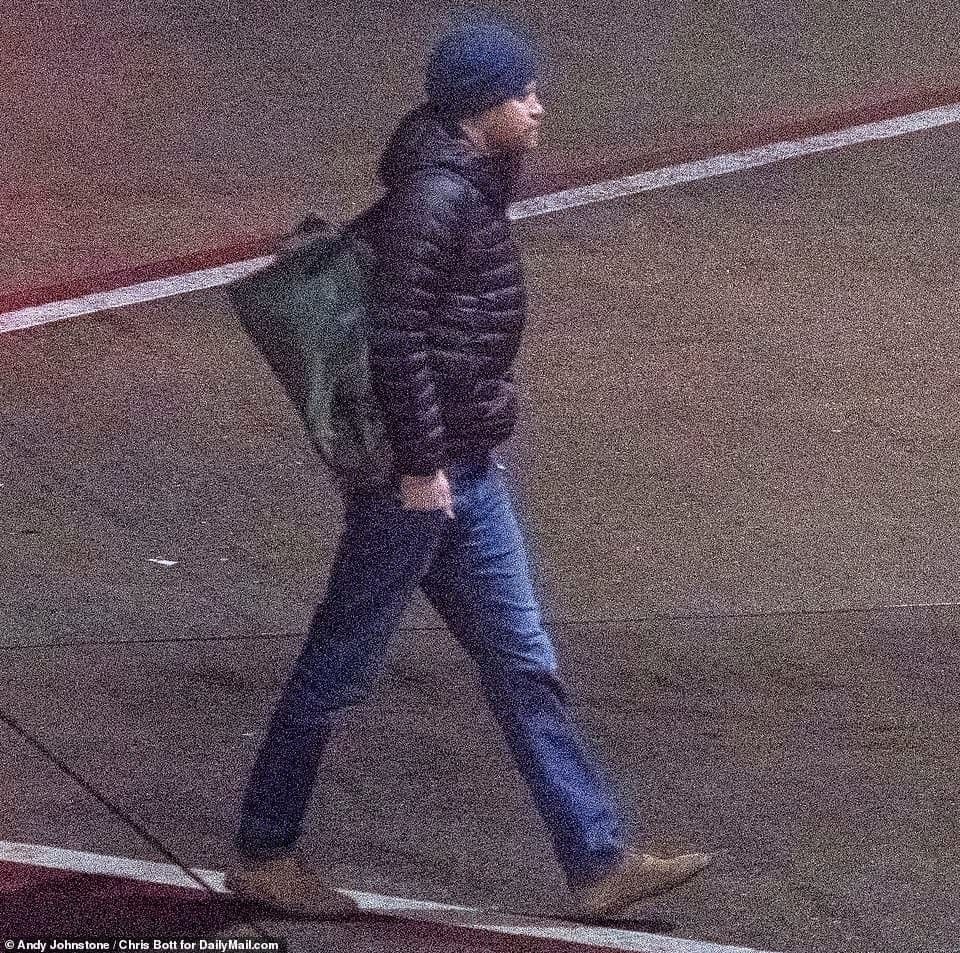 On the eve of the Royal summit at Sandringham...