While the Duchess of Cambridge was busy with her Royal duties, making a 24-hour tour as part of the 5 questions project, her youngest son Prince Louis was not locked up in Kensington Palace. Fans spotted him with a nanny at the natural history Museum looking at dinosaurs.

Photos that appeared on social media show him wandering around the Museum in a cozy dark blue jacket, warm trousers and Nike sneakers!

Apparently, while Kate was busy at work and the older children of the Royal couple were at school, their nanny Maria Teresa Turrion Borrallo decided to entertain little Louis with a trip to the Museum. And, despite the fact that he is still very young (Prince Louis will be 2 years old in April), the baby was extremely interested in looking at dinosaurs. 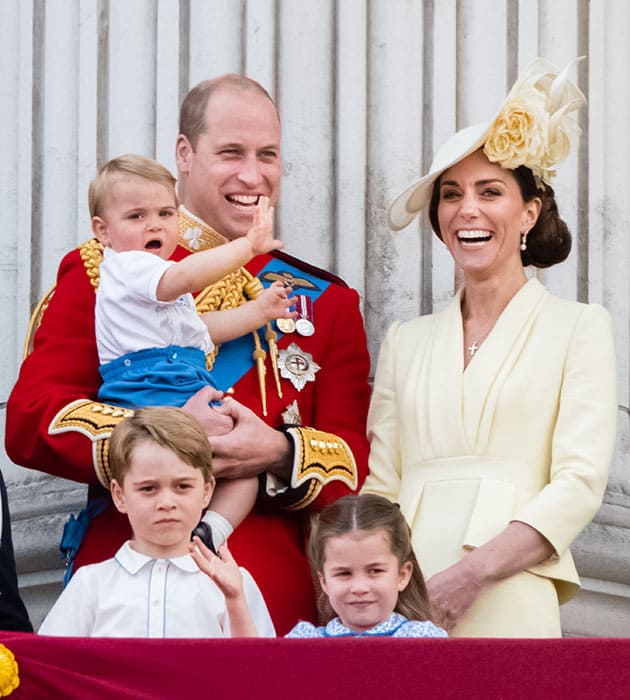 As you know, his older brother, Prince George, is also very fond of dinosaurs, so the younger one follows him. 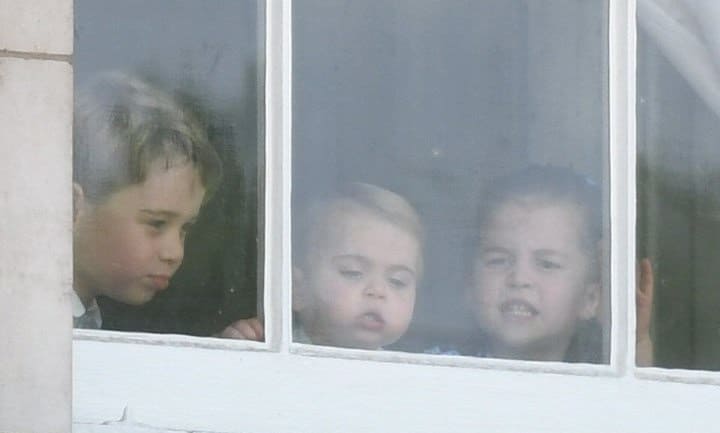 Visitors to the Museum, who managed to secretly take a photo of the youngest of the Cambridges, say that the little Prince and his nanny were like ordinary visitors and did not stand out from the crowd-fans did not even immediately understand who was in front of them.

Prince Louis is the youngest of the children of the Cambridge couple, and therefore his appearance in public is always of great interest to fans of the Royal family. For example, in June 2019 on the traditional holiday dedicated to the birthday of his great-grandmother Queen Elizabeth II? he became the hero of the day, waving so joyfully at passing planes that he nearly knocked off the hat of the Duchess of Cornwall standing next to him several times.

With his childlike spontaneity, little Louis simply fell in love with the audience.