Prince William has been named as the sexiest bald man on the planet according to a new study using Google.

The Sun reports that cosmetic surgery specialists Longevita conducted the study by searching for how many times the Royal had been called ‘sexy’ in various online blogs and articles around the internet.

The results found that William had been called ‘sexy’ a whopping 17.6 million times, to come out on top of the follically challenged gents from around the world.

Other notable figures in the top 10 were The Rock, Bruce Willis, John Travolta, Floyd Mayweather and Vin Diesel.

The top 10 and their respective amount of search results are as follows: 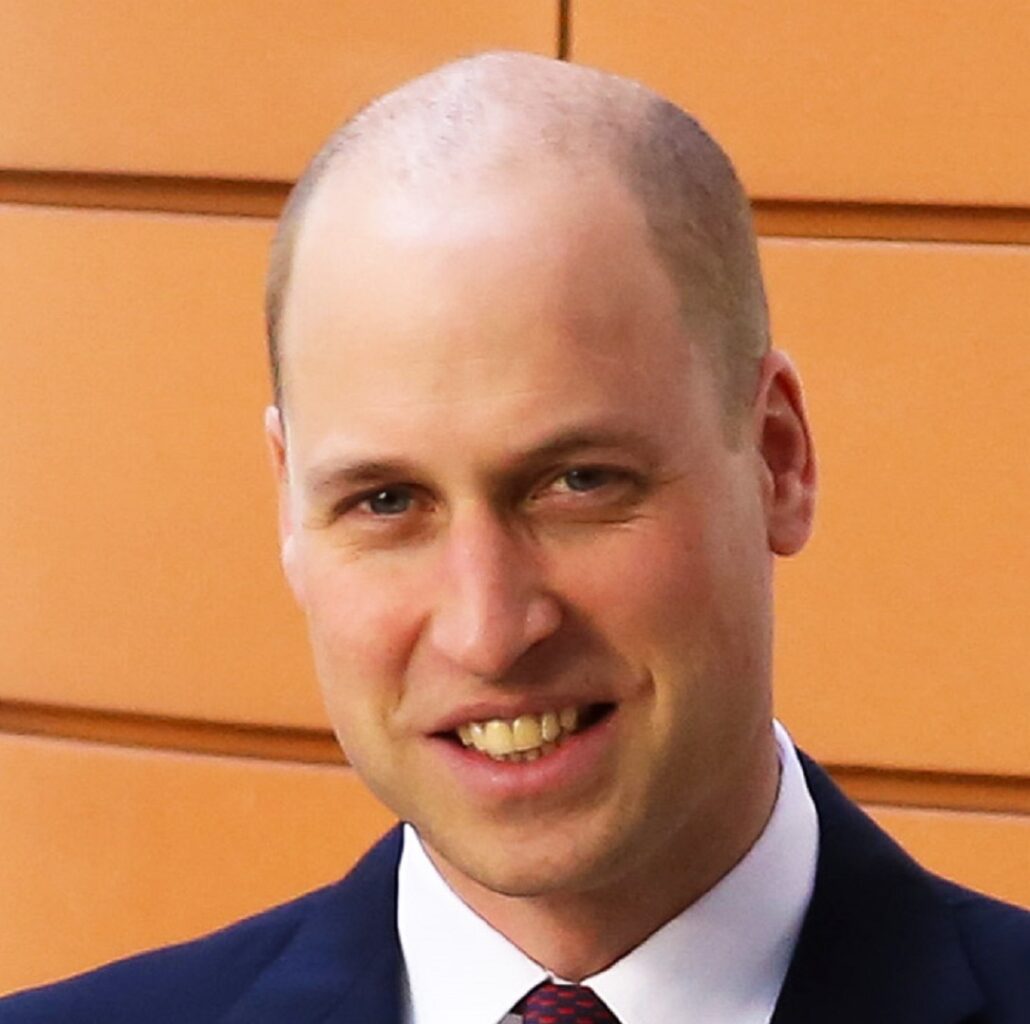 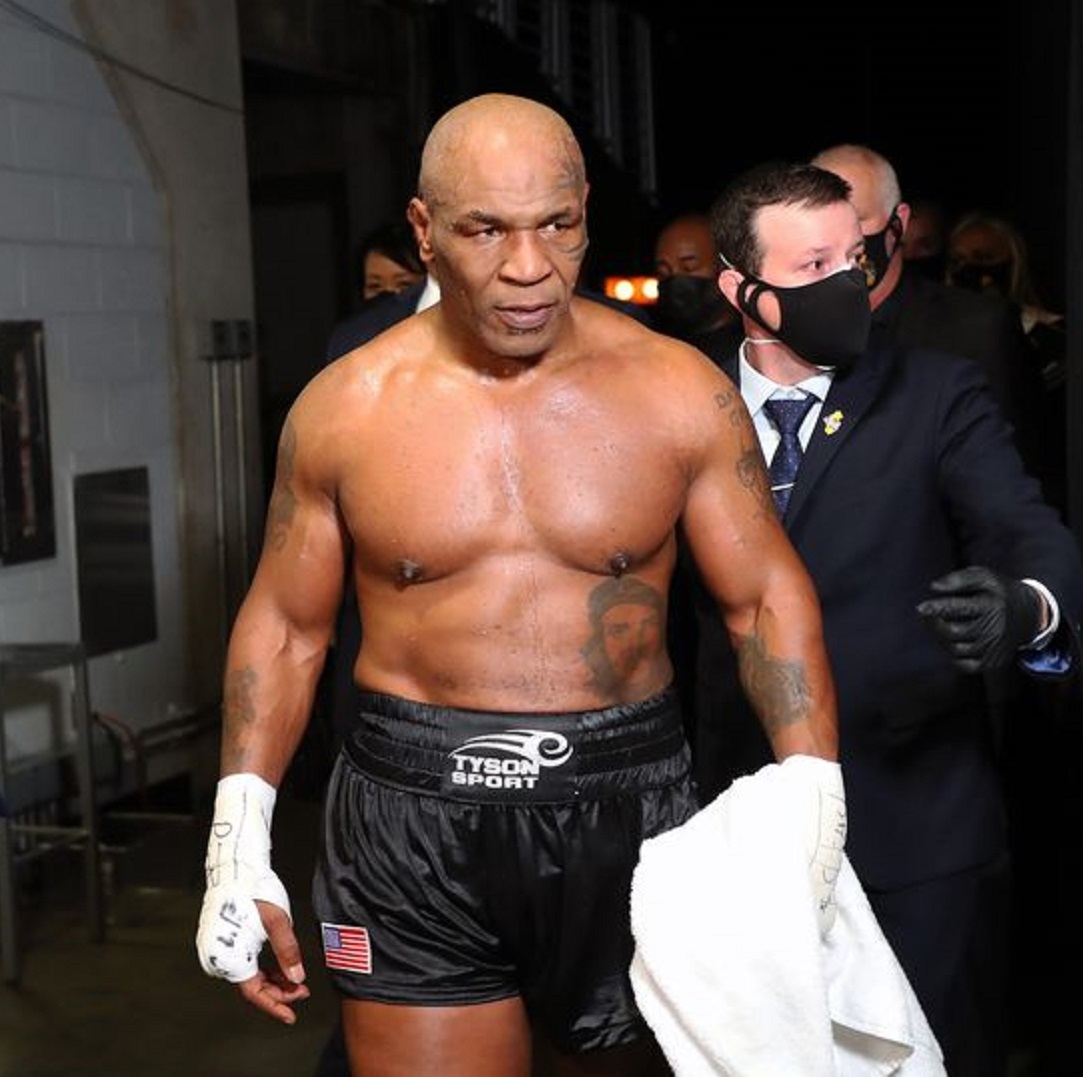 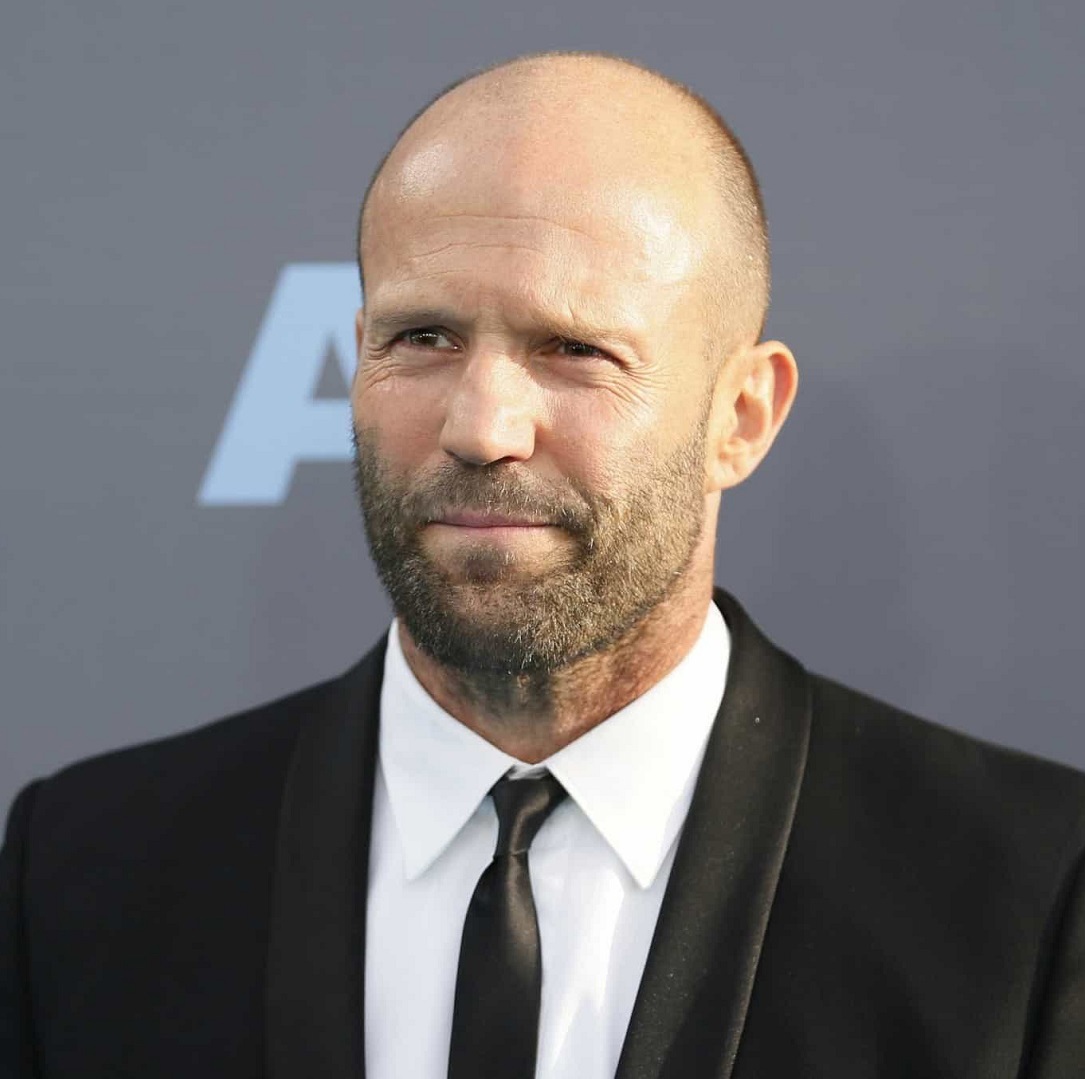 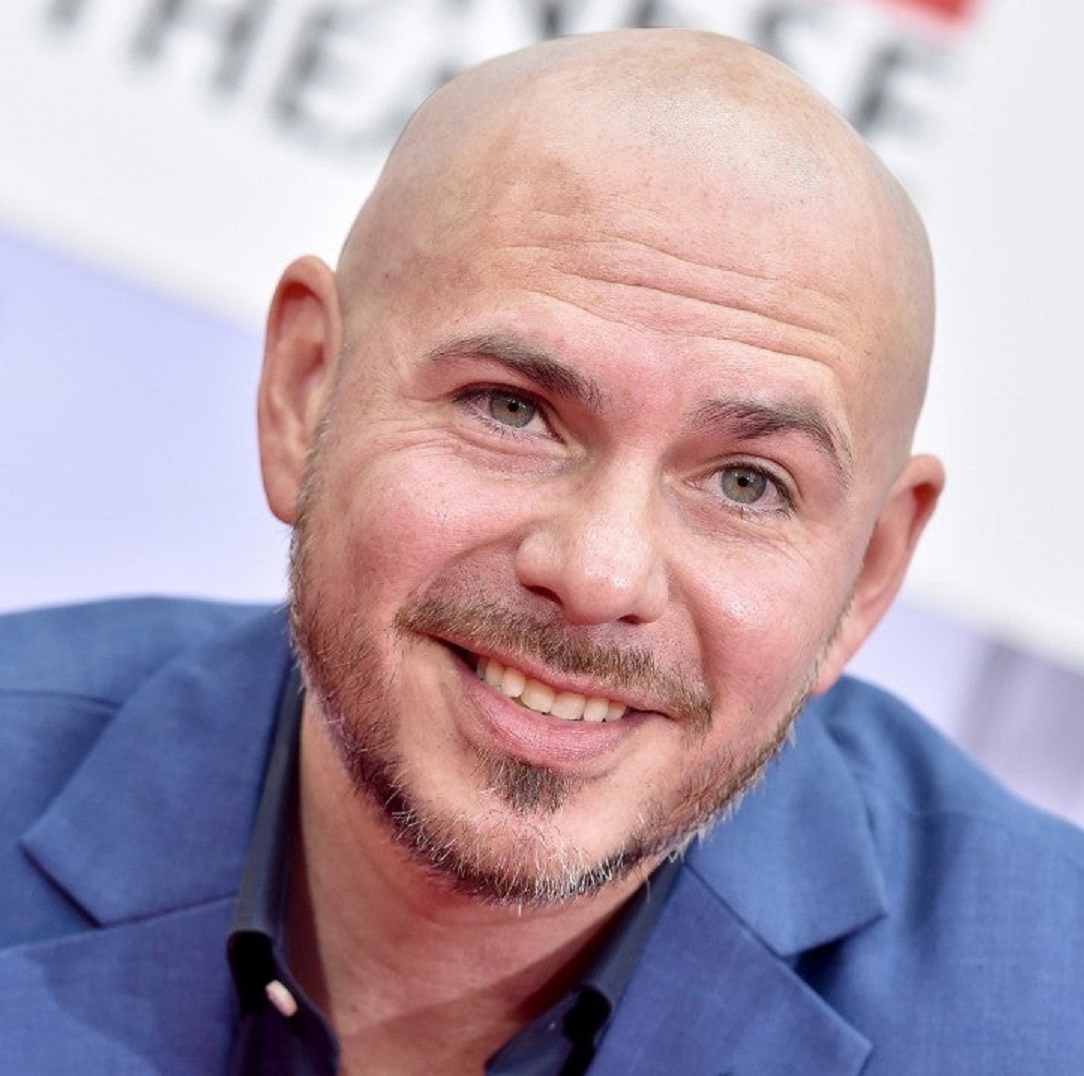 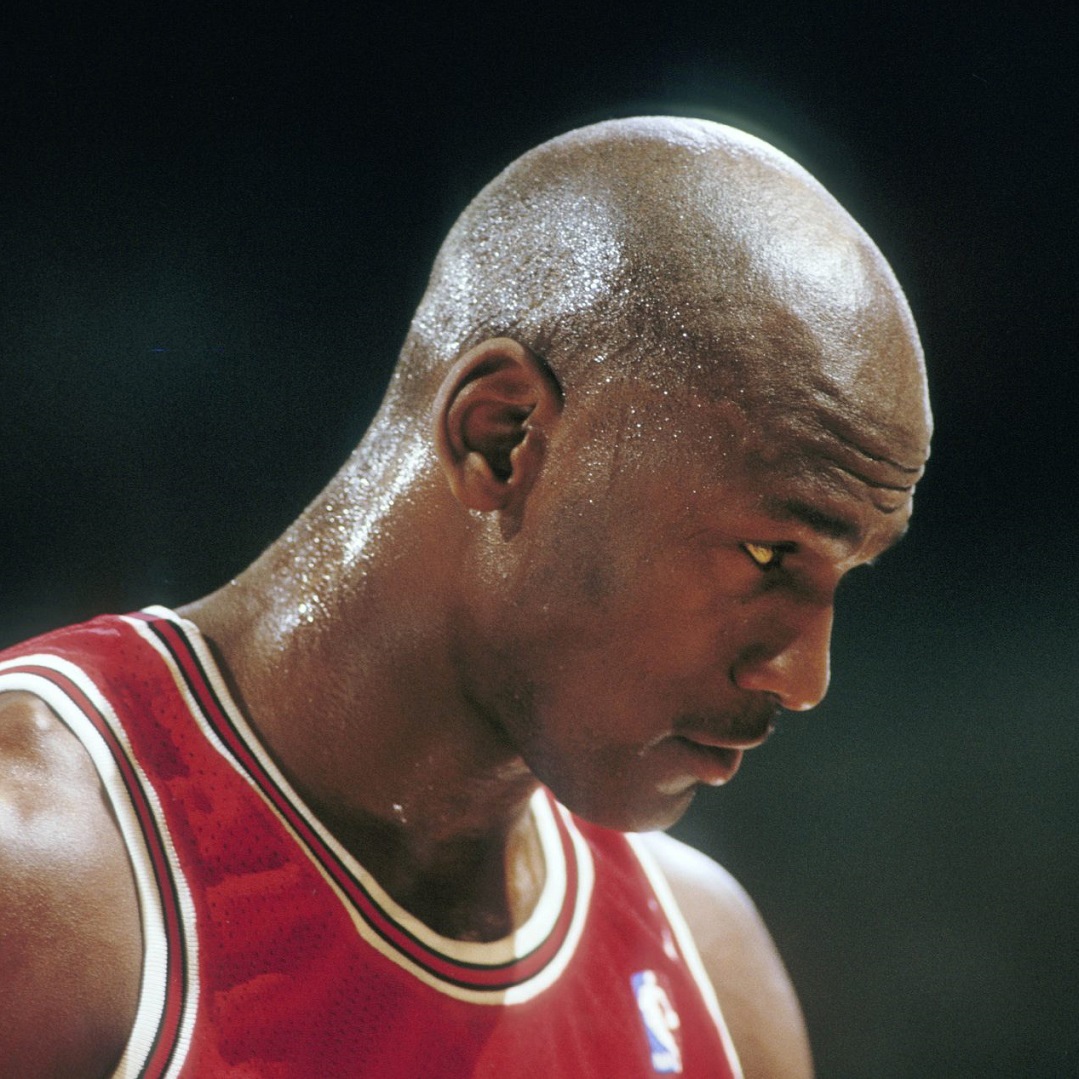 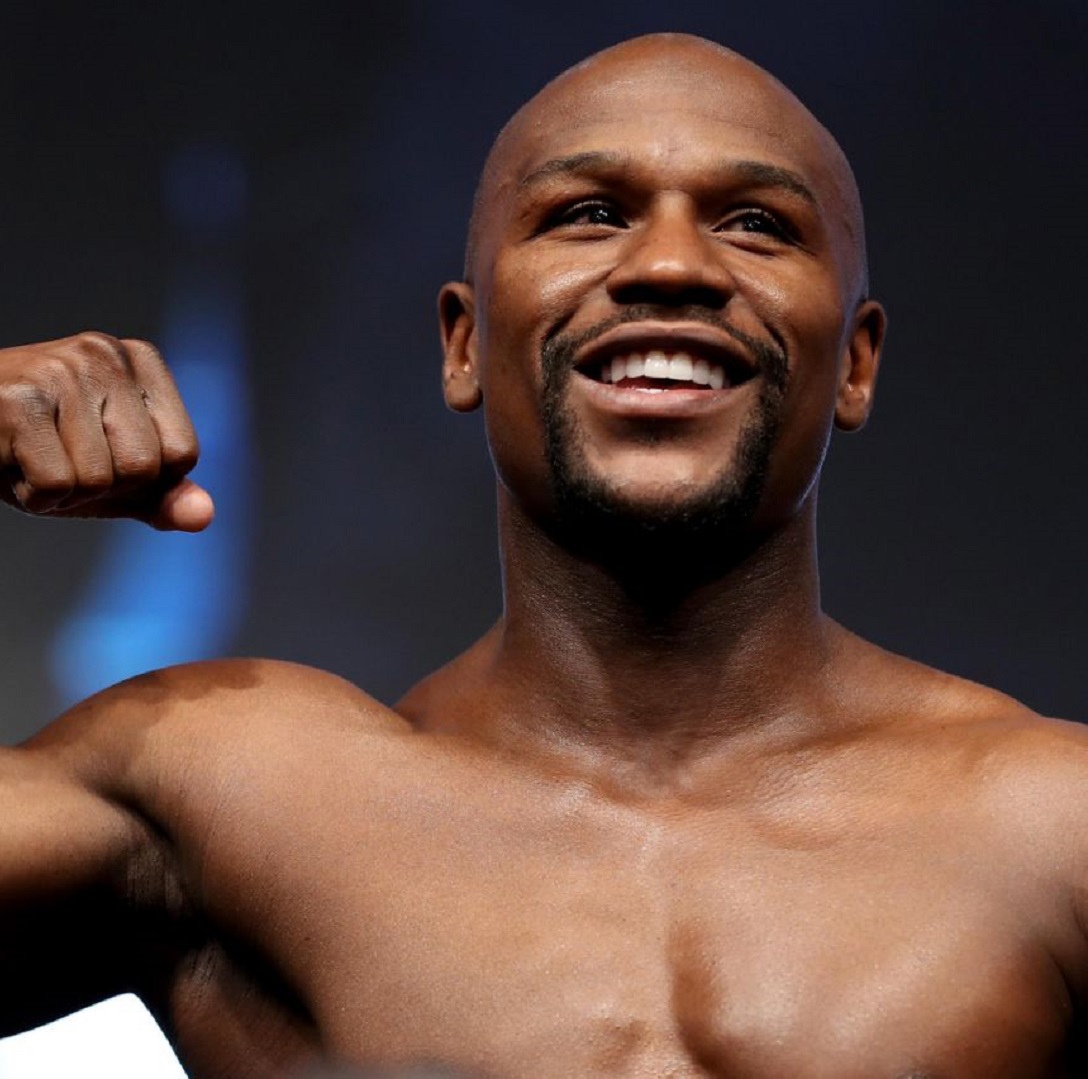 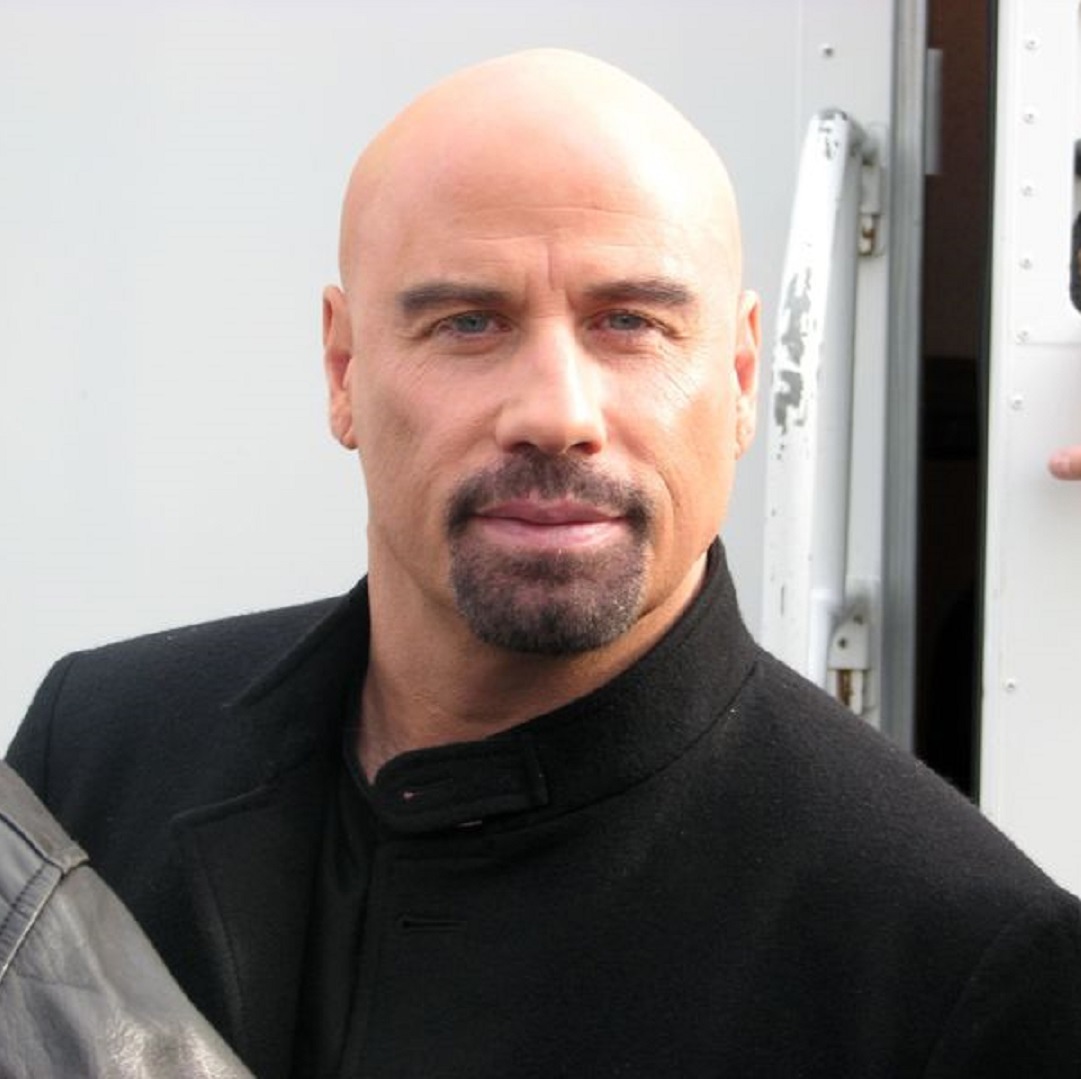 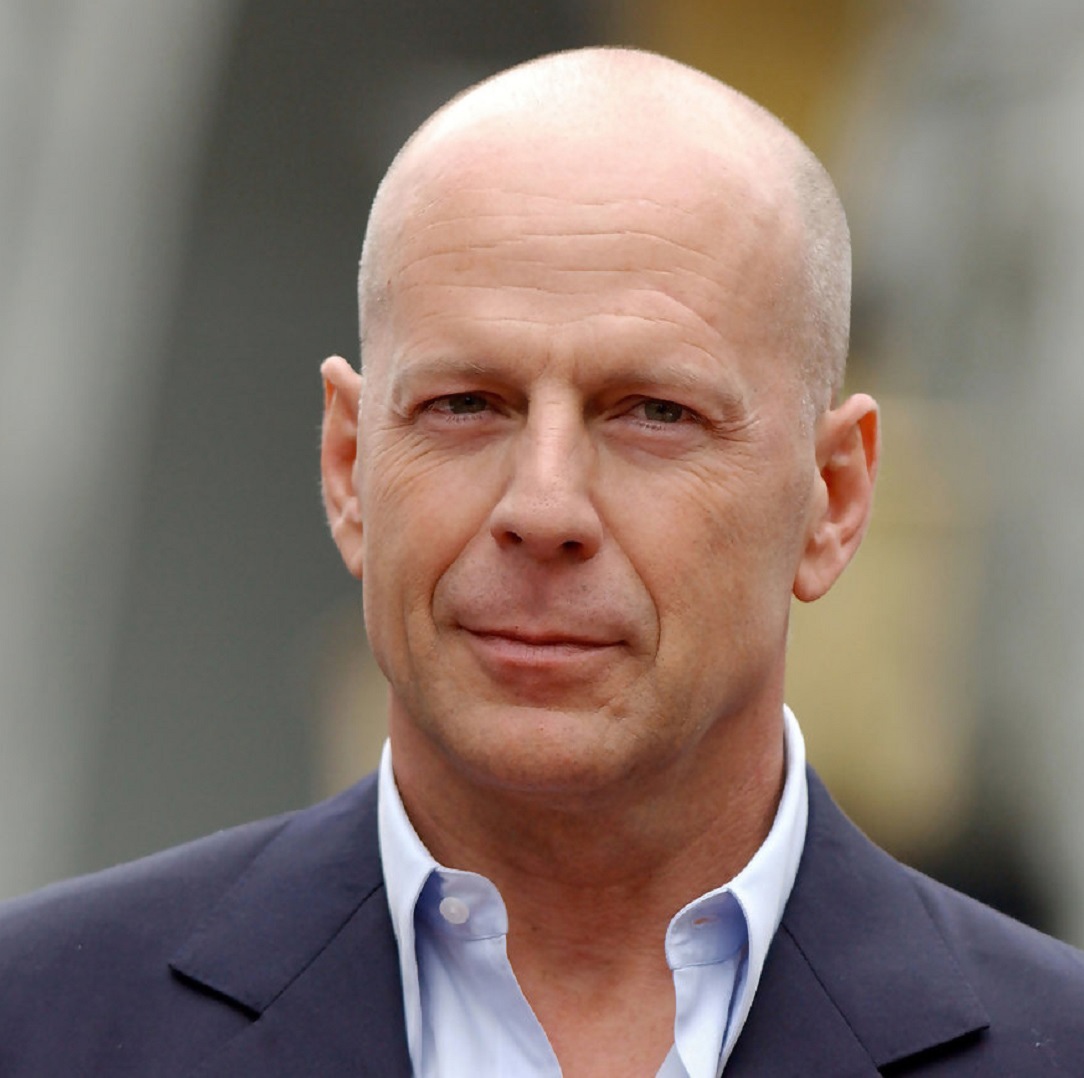 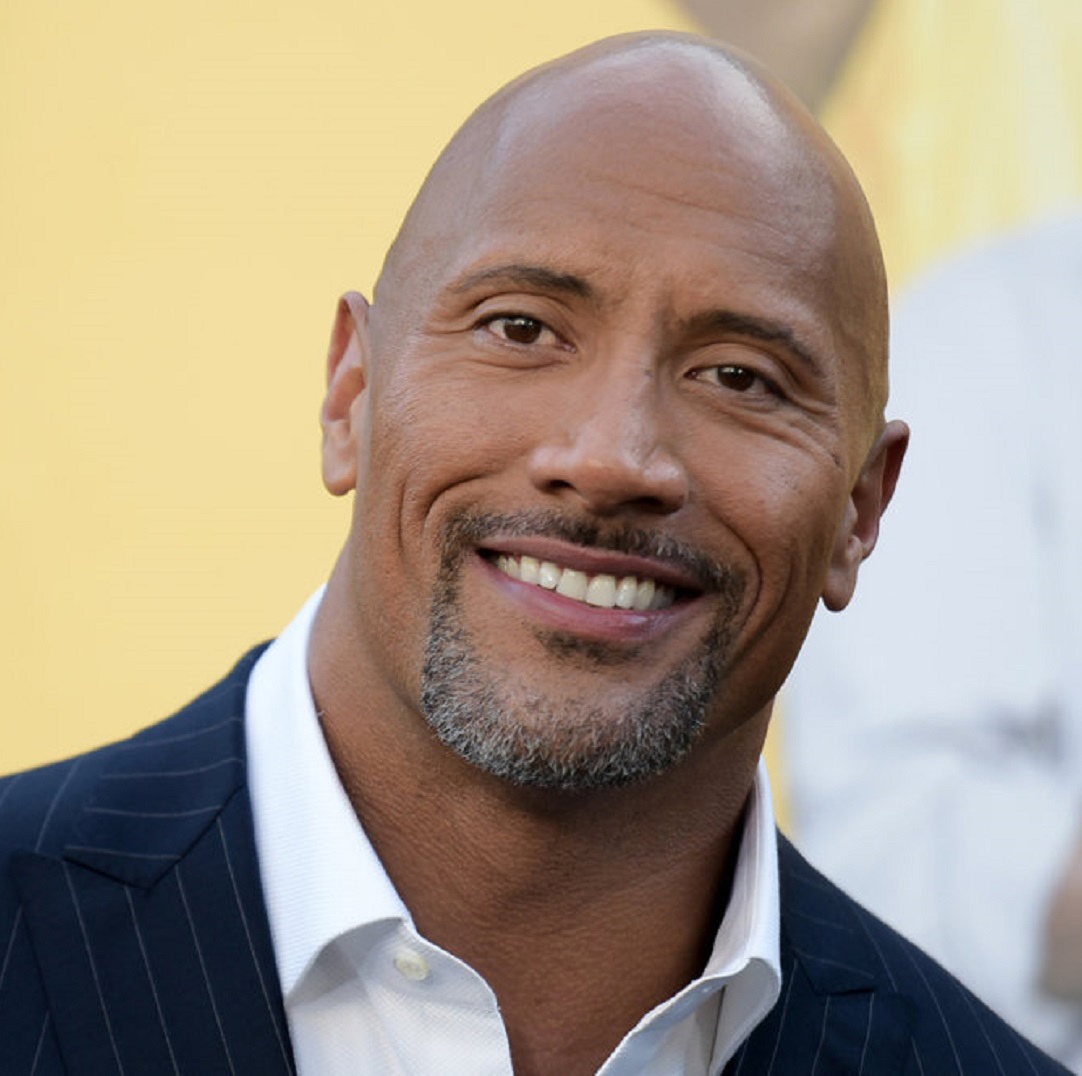 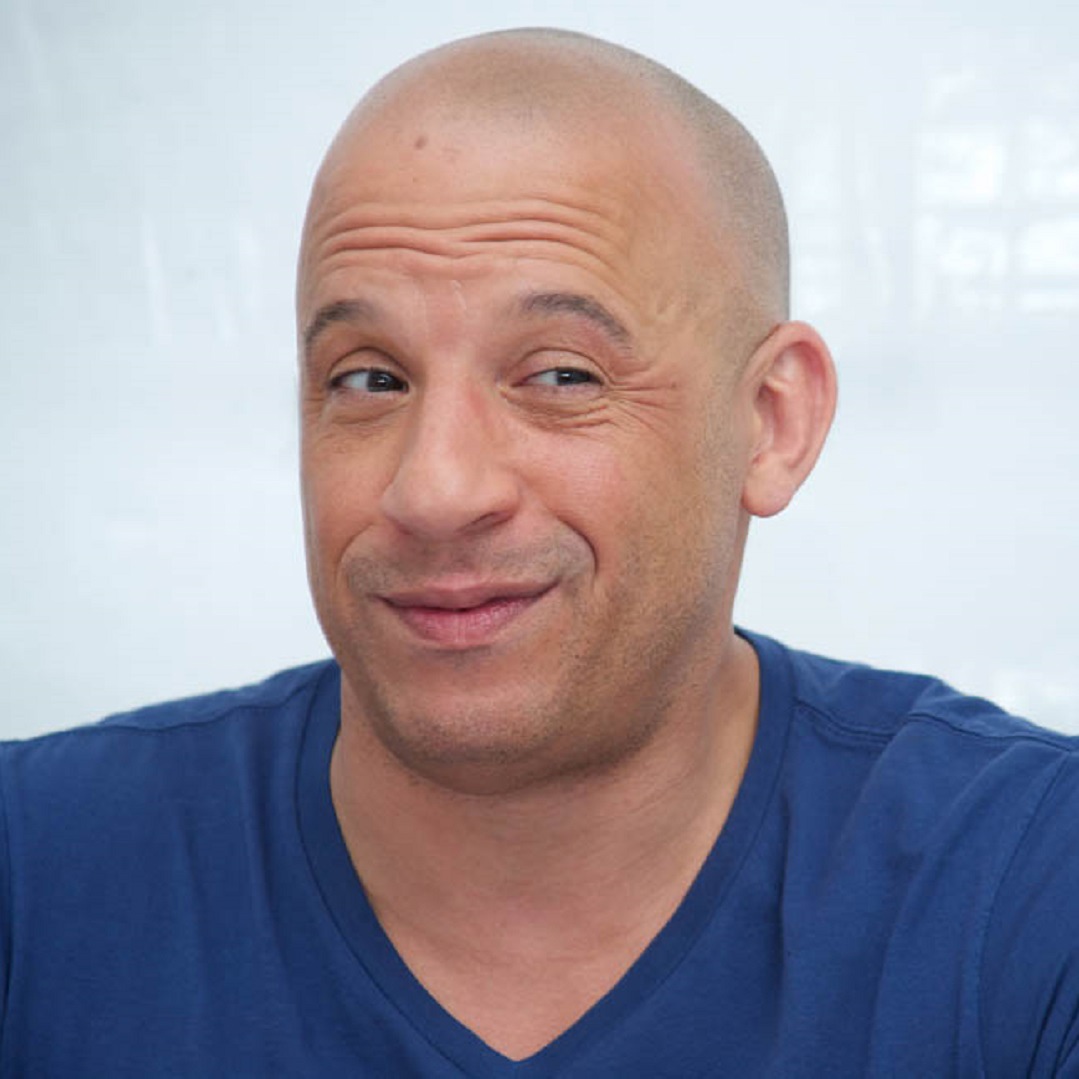 The likes of Star Trek actor Patrick Stewart and Russian president Vladimir Putin were also said to have narrowly missed out on the top 10.

A spokesperson from Longevita is quoted as saying: “There are quite a few bald public figures we can feast our eyes on.”