This is a humorous post about what results Elizabeth II could sum up the outgoing year. 2019 has not been a very good year for the Royal family… Let’s imagine that the Queen in her Christmas address will not even try to hide anything. And maybe add a little humor to his Christmas message.

What an Annus Horribilis It was!

My dear! I don’t want you to choke on your Christmas Turkey, but I’m not happy with you! You never ask me if I’m okay, don’t call or even text me. 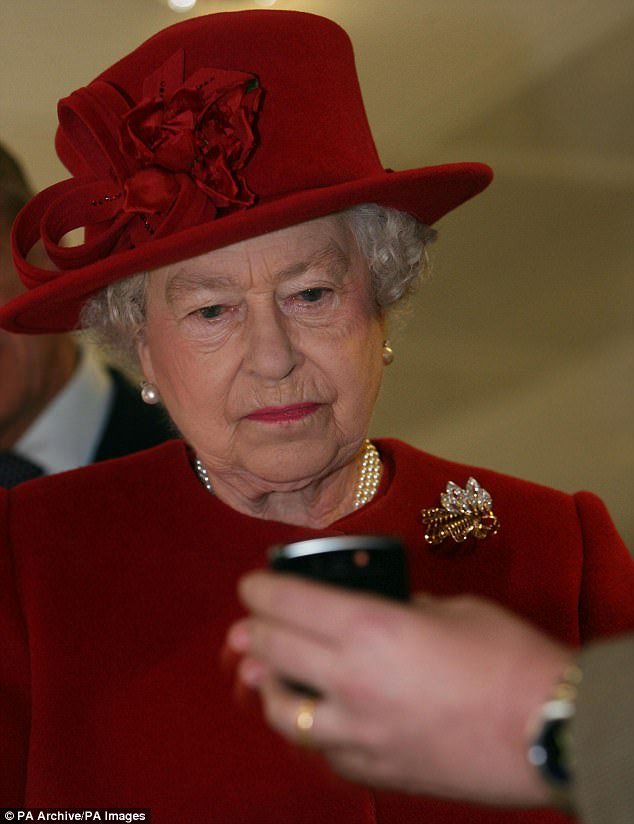 I was upset and angry and disappointed, but whatever happens, I don’t sweat. This is our family fortune, which is passed down from generation to generation. Please wind this up in your moustache, and you can use it as an argument if you ever need it. At least Andrew thought it would work. Philip was back in the news this year, crashing his car and nearly killing himself. I told him that at his age it is impossible to get behind the wheel, but the old fool never listens. He’s too old to drive. He first got behind the wheel when the Dead sea was just beginning to hurt… 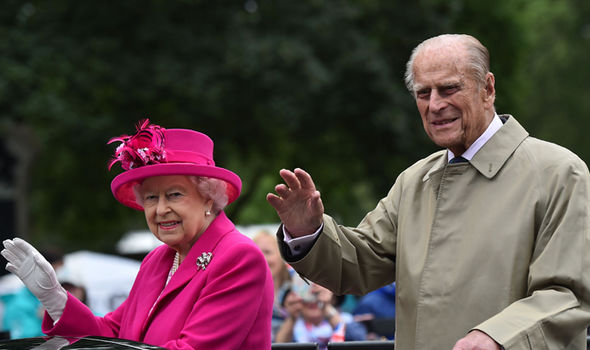 Megan had been rocking her fantasies all year: for months at first she couldn’t decide what size belly to wear because she always forgot what month of pregnancy she was in. Then she couldn’t decide which hospital she’d given birth to, because no doctor would agree to deliver rubber Archie.

In fact, while she was trying to play the role of pregnant, something in her brain was damaged, so we do not trust her with a live child and persistently pretend that the rubber doll, which she carries with her, is Archie. Apparently we’re better actors than she is, or at least she believes us. 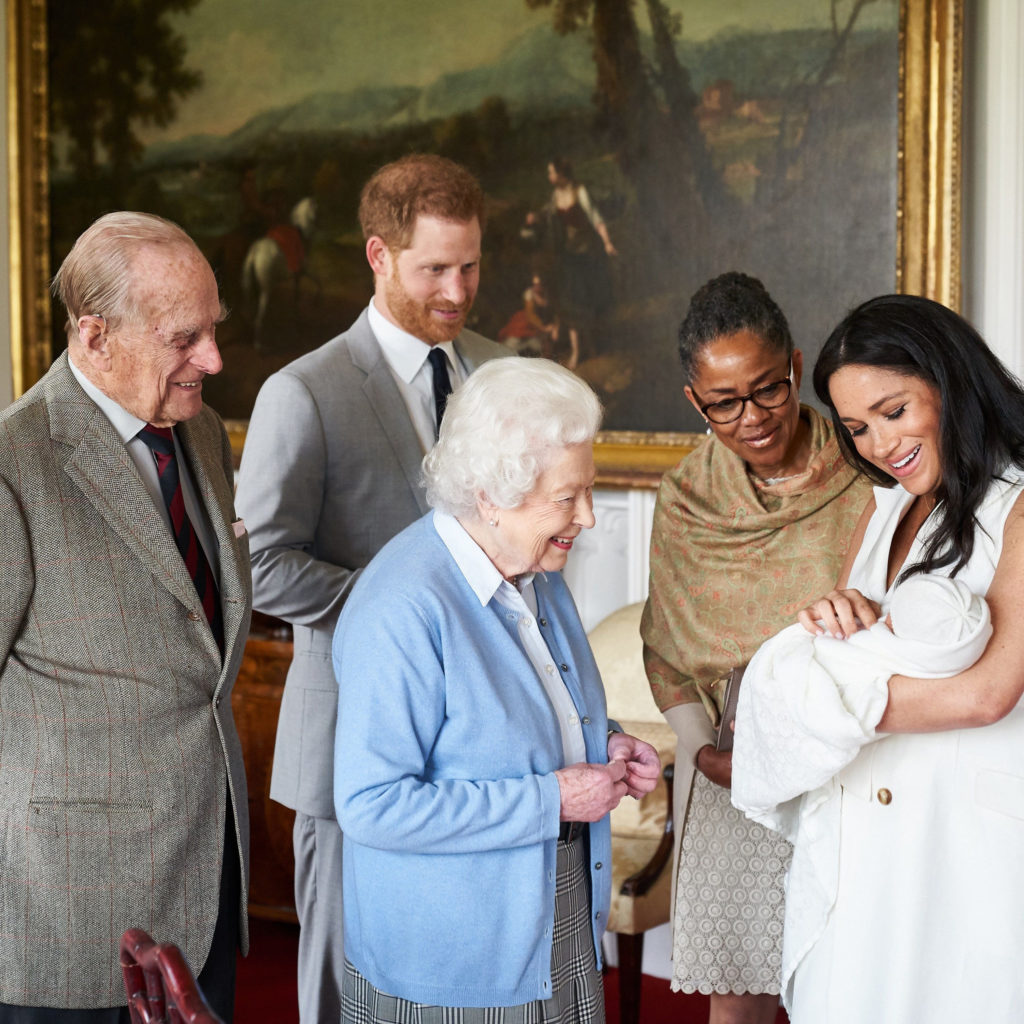 We as a family, on the advice of a doctor, pretend that everything is all right, we hope that her mind will return to her and her obsession with modernizing our family will pass. Only William’s still afraid he’ll strangle her with his own scarf, so we decided to put them away from each other.

When Megan went on a trip to Africa, she met there with poorly dressed teenage girls in the poorest part of the country. Megan climbed up on a stump and told them, ” I’m one of you, and I’m your sister.” 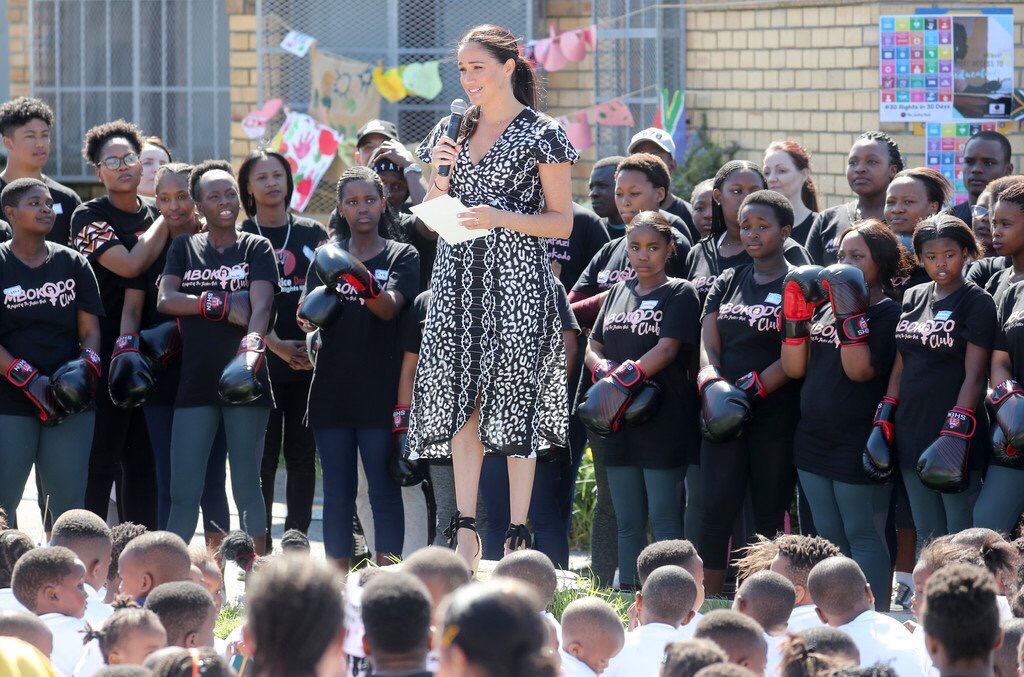 I must say, I never doubted it for a moment, and at that moment I hoped very much that she would decide to stay with her sisters! Now I really hope she wants to stay in Los Angeles… But I’m afraid the family ties don’t mean anything to her…

One day, Megan flew to new York to watch her friend Serena Williams play tennis. It was not a good decision. Before she could fly away, the baby was crying in three streams, missing her and sucking his thumb. And Archie too…

Right now, we’re very happy that Christmas will pass without them, and no one will have to pretend that we’re very happy to see Meghan outside the Church showing her tongue to journalists. Philip says we need to cut off the Internet in Frogmore, and then life will be quieter!

Merry Christmas to you all!