Prince Harry and Meghan Markle are concerned for the safety of their family and have even complained to the police that drones are flying over their(!) home in the Hollywood hills at an altitude of 20 feet to take pictures of them and their young son Archie.

A source told the press that the couple is experiencing an “unimaginable level of press intrusion” into their lives.

At least five incidents involving drones were reported on the Los Angeles police emergency line. Harry and Meghan reported to authorities on may 9, 19, 20, 21 and 25 that there were drone incidents at their home.

I think the couple just went to the wrong address … a team of paramedics with stretchers and straitjackets would have helped them much faster. 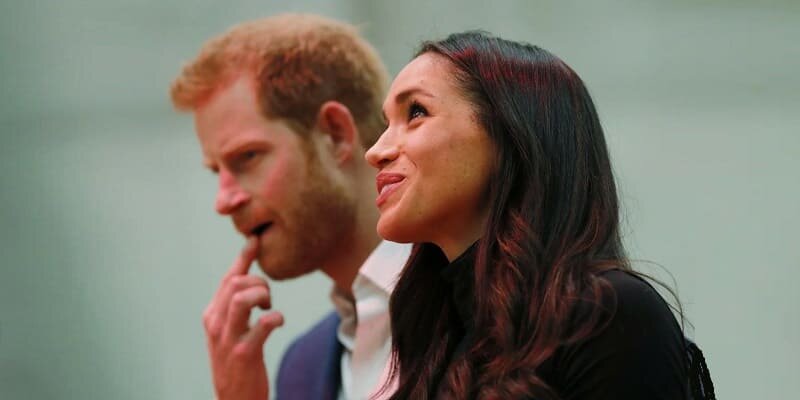 Around the “skittish” couple lives a huge number of really famous people. And for some reason, none of them complain about the helicopters that paparazzi are going to photograph them from, or about imaginary drones. Only Sussexs see conspiracies and paparazzi at every turn. What are they Smoking?

“They see these drones coming in at them, and they guess that they are being operated by photographers, but they can’t just assume that. Meghan received racist death threats at the time of her wedding, so the terror threat is very real for them,” Meghan’s imaginary friend told.

Yes, we have already heard how poor Meghan was heckled by racists all her life, and she, poor girl, felt eternal uncertainty because of her skin color — she could not decide who to go to: whether to the smart, or to the beautiful. 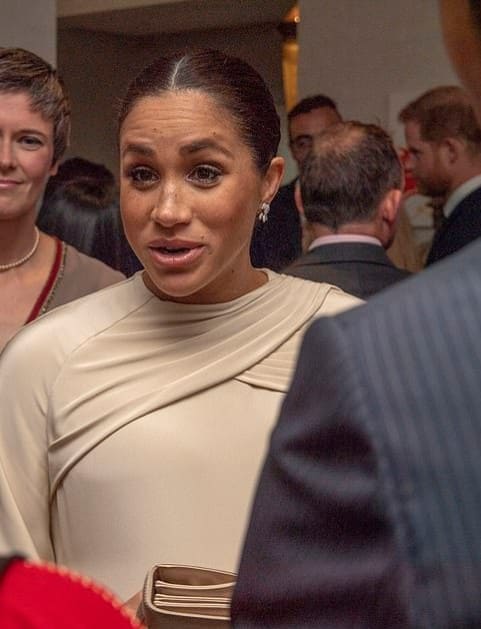 And in fact, it turned out that not ridicule anybody, and adored by all, and almost the Queen of the school was. Or was it just Meghan’s sick imagination, too? Then it would be worth determining who she was and not playing the eternal victim.

Megan, how are you? Are you OK? I remember in an African interview you tried to assure everyone that there are no tabloids and paparazzi in America. Then who’s flying over you?

Could it be that the aliens are trying to kidnap you? Call the psych ward immediately! 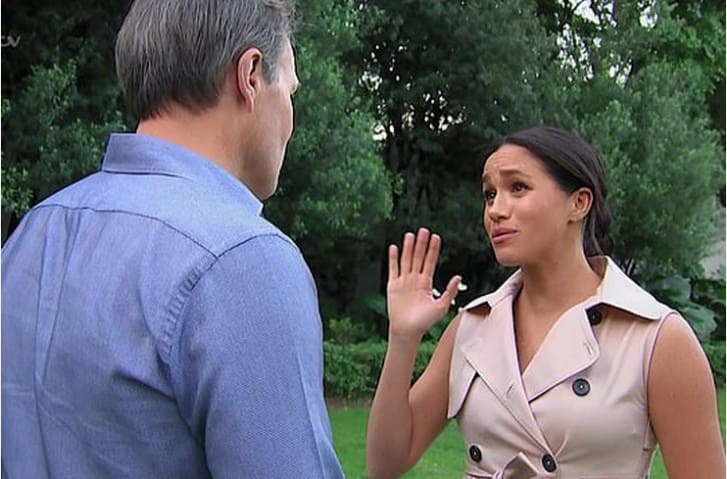 According to Sussex reports, the last drone RAID on their home occurred on Memorial Day (May 25), when the couple were playing with Archie by the pool.

I don’t see any new photos… If there were drones flying there, we would have been inundated with photos of Meghan’s cellulite ass. Oh, the paparazzi are losers!..