There is a well-known legend surrounding Empress Catherine the Great of Russia, and it involves a horse. The myth is that Catherine was crushed to death by a horse while attempting to have sex with it. Usually, the collapse of a harness or lifting mechanism is blamed. This would be bad enough, but there’s a second myth that’s often added when debunking the first. The second myth is that Catherine died on the toilet. But, what’s the truth? The truth appears to be that Catherine died in bed of illness. There were no equines involved, and a Catherine with horse nexus was never attempted. Catherine has been slandered for several centuries. 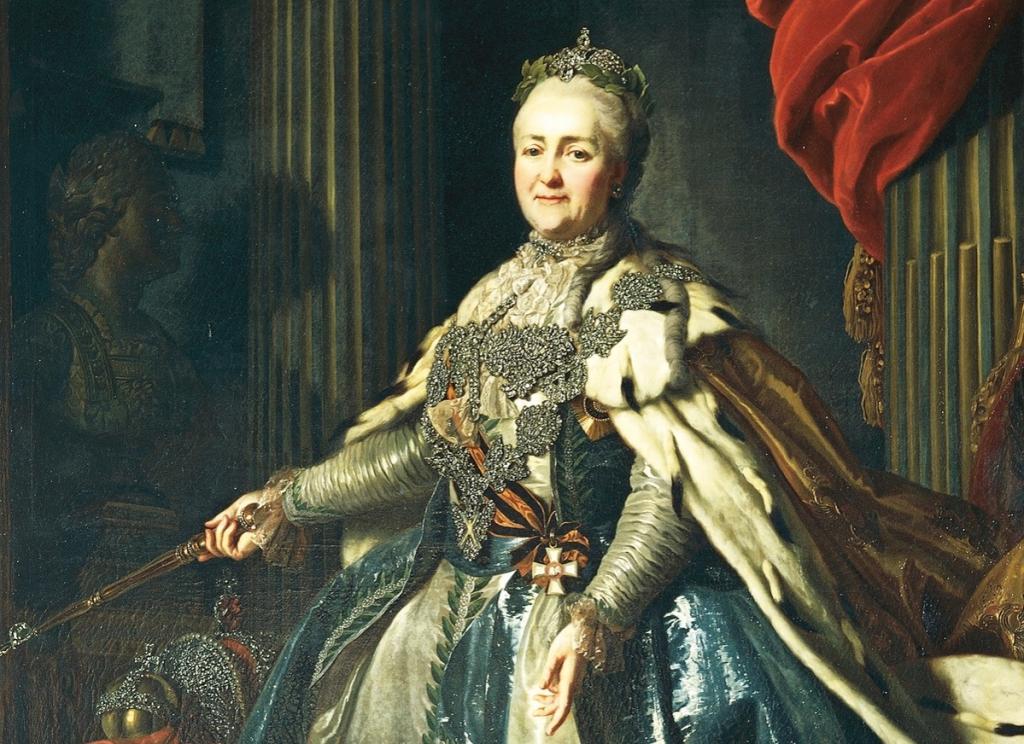 Catherine the Great was Tsarina of Russia, one of the most powerful women in European history. So, how did the idea that she died while attempting an unusual practice with a horse become one of the most virulent myths in modern history, transmitted by whispers in school playgrounds across the western world? It’s unfortunate that one of history’s most interesting women is known to most people as a beast, but the combination of perverse rudeness and the relative foreignness of its subject makes this a perfect slander. People love hearing about sexual deviance, and they can believe it of a foreign person they don’t know much about.

So if Catherine didn’t die while attempting sex with a horse (and just to reiterate, she absolutely, 100% didn’t), how did the myth arise? Where did the fireless smoke come from? During past centuries the easiest way for people to offend and verbally attack their female enemies was sex.

READ  Louis XVI and Nicholas II: shocking coincidences in the fate of monarchs

Marie Antoinette, the hated queen of France, was subjected to printed myths so deviant and obscene they would make spam emailers blush and certainly can’t be reproduced here. Catherine the Great was always going to attract rumors about her sex life, but her sexual appetite, while modest by modern standards, meant that the rumors had to be even wilder to make up the ground.

Historians believe the horse myth originated in France, among the French upper classes, soon after Catherine’s death, as a way to mar her legend. France and Russia were rivals, and they would continue to be on and off for a long time (particularly thanks to Napoleon), so both slated the citizens of the other. If this all seems a bit odd, consider that even in Britain in 2015, Prime Minister David Cameron was accused of an intimate act with a dead pig’s head by a political enemy, which was widely reported, and which threatens to become a popular footnote to his governance. David Cameron may no longer be Prime Minister, but the pig jokes remain. It still happens today just as easily as it happened to Catherine the Great. Perhaps even easier, see below. 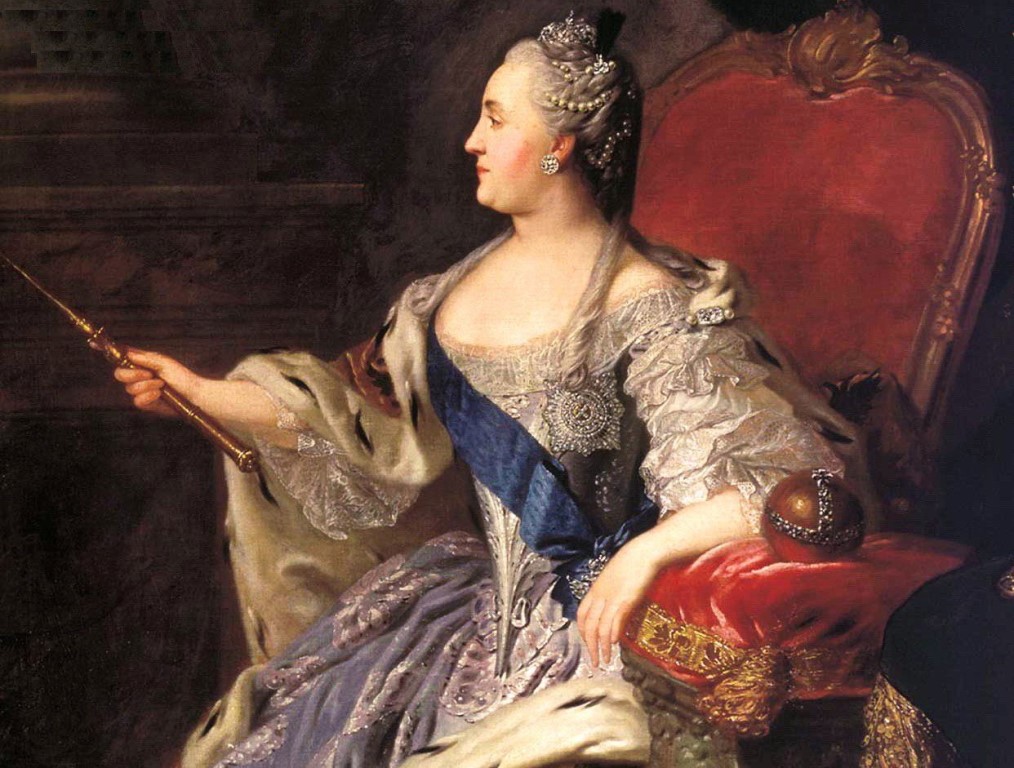 However, in recent years another myth has emerged. Take a quick look around the web, and you’ll find pages debunking the idea of Catherine with the horse while stating that the great Empress of Russia died while on the toilet. Admittedly such sites are quick to point out another ‘fact’ as myth, that Catherine’s bloated body was so heavy it cracked the toilet (this variation was also spread by Catherine’s contemporary enemies), but the toilet features prominently nonetheless. Indeed, some sources quote this from John Alexander’s marvelous biography of Catherine:

READ  If count Sheremetev married Meghan Markle, he would become a serf

Sometime after nine chamberlain Zakhar Zotov, not having been summoned as anticipated, peeked in her bedroom and found nobody. In a closet adjacent, he discovered the Empress on the floor. With two comrades Zotov tried to help her up, but she barely opened her eyes once before emitting a faint groan as she exhaled and lapsed into unconsciousness from which she never recovered.

If you take ‘closet’ to mean water closet, another name for a toilet, the quote seems fairly conclusive. Unfortunately, this ‘fact’ isn’t true but the product of a desire for belittling humor. The toilet is a common enough location of death to be true, but still intrinsically humiliating, especially for a great Empress. Much the same process is behind the spreading of this myth; it’s just a little bit nicer and easier for the storyteller to be polite about. The truth is in the next section of Alexander’s book. 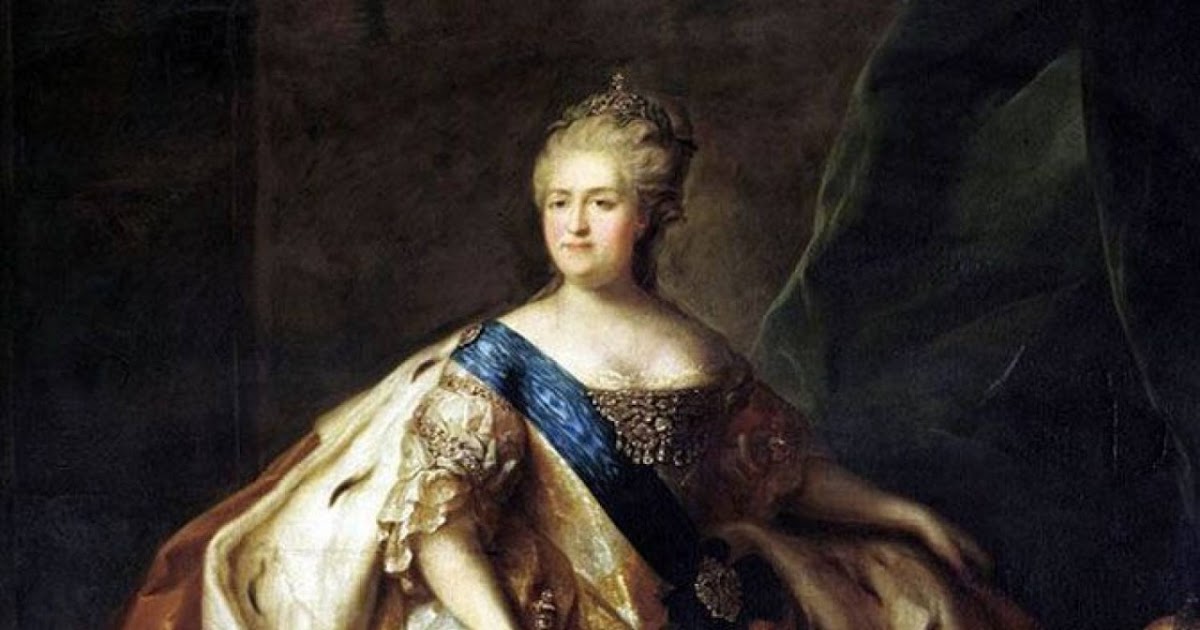 Catherine may have never recovered full consciousness after her collapse, but she wasn’t yet dead. Alexander’s book goes on to explain (in paragraphs rarely quoted) how Catherine was laid in her bed as doctors tried to save her body and priests made rites to save her soul. Throughout she was racked with pain, her convulsing appearance causing great distress to her consorts. It was over twelve hours after Zotov found her, well past nine o’clock at night, that Catherine finally died of natural causes, in bed and surrounded by friends and carers. 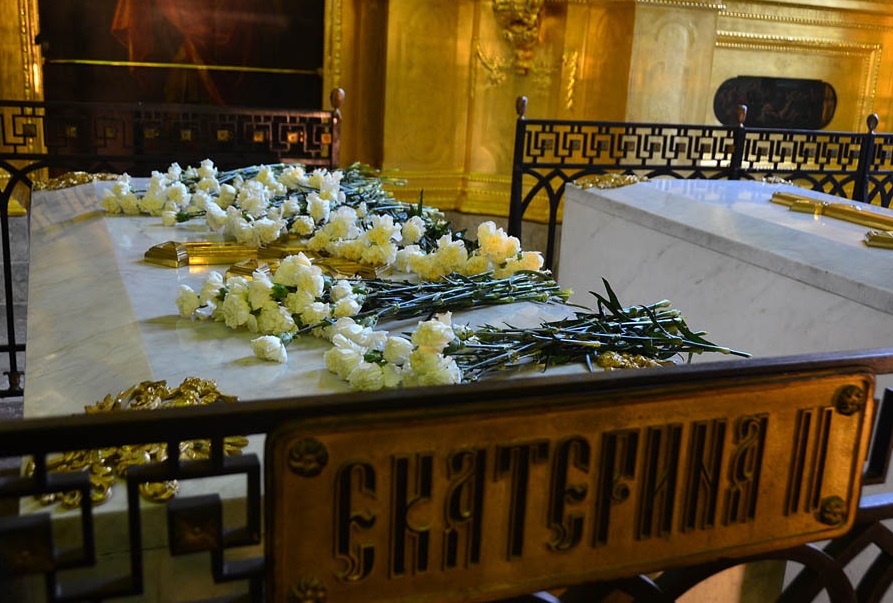 She could have been remembered internationally for many things, but sadly most people know her for horses and toilets. In a sense, her enemies in France have won the longest game of all, because while Catherine dominated her era, the historical memory of her is tarnished, and the internet has turned the whole world into one giant school playground for rumors and hate to be spread, meaning Catherine’s reputation is unlikely to be corrected anytime soon.

The Tsar’s bride: penny for your thoughts

The Tsar’s bride: penny for your thoughts

Is this really the time for Harry and Meghan to continue their war on the tabloids?