Elena is the daughter of the heir to the Russian throne, Grand Duke Pavel Petrovich, who later became Emperor Paul I.

Emperor Paul I was a happy father! This is probably the only Russian Imperial family with 10 children! Elena, whom I will tell you about, was the fourth child. 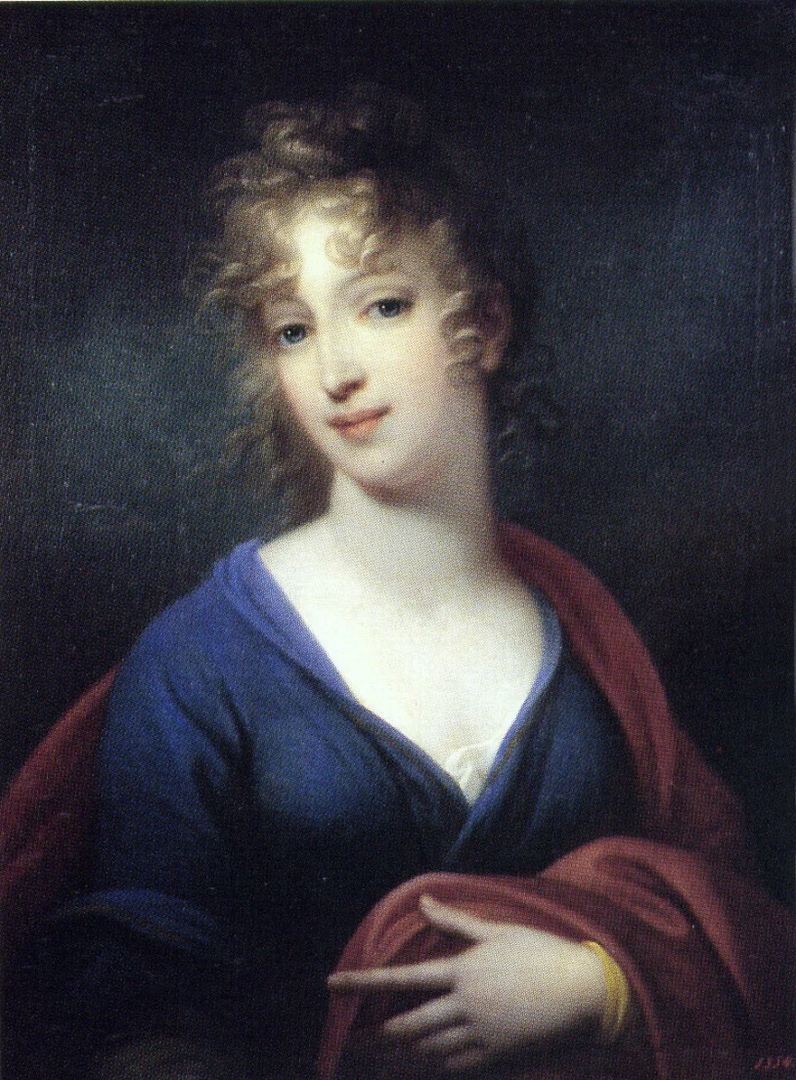 The baby immediately became a favorite of her grandmother, the Empress Catherine II, although it was known that she favored boys more, taking care of the succession.

But for Elena, she immediately felt a tender love. She named her granddaughter Elena, and only She gave names to her son’s children. The name was chosen in honor of the Trojan beauty Helen the Beautiful.

Six months later, the same Catherine II noted the intelligence and vivacity of the younger granddaughter and, of course, her beauty. 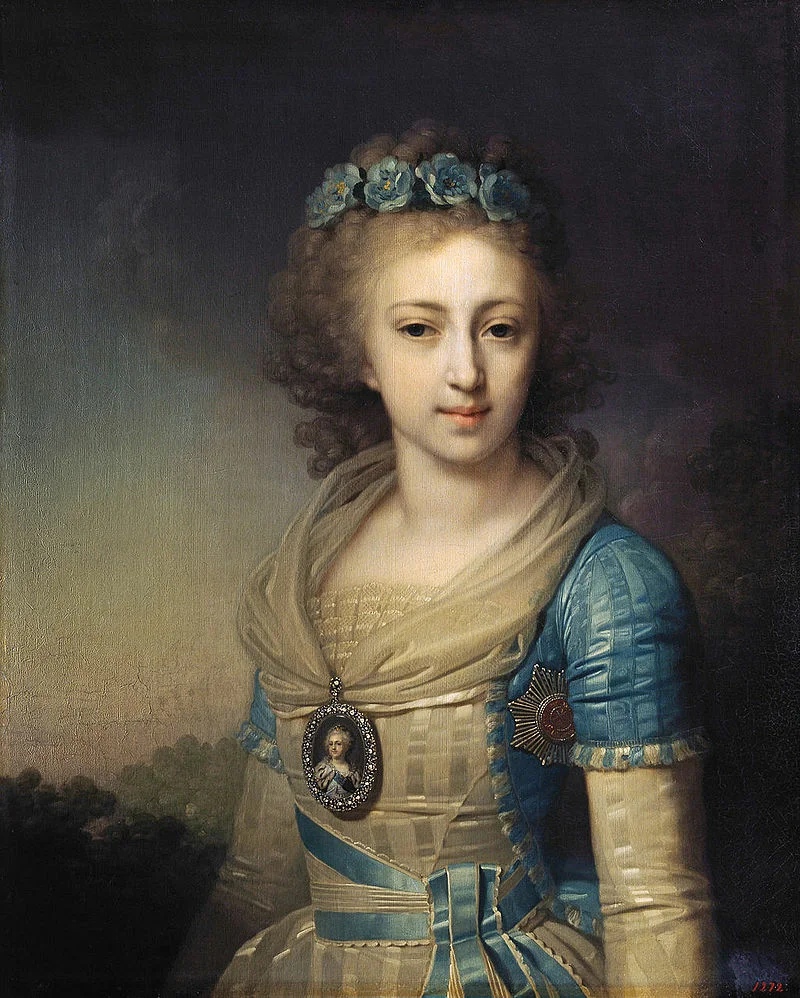 Elena’s marriage was purely political. The groom is the Prince of the Duchy of Mecklenburg, Friedrich Ludwig. According to contemporaries, he was a simpering, simple and ignorant man, but, on the whole, a good fellow. 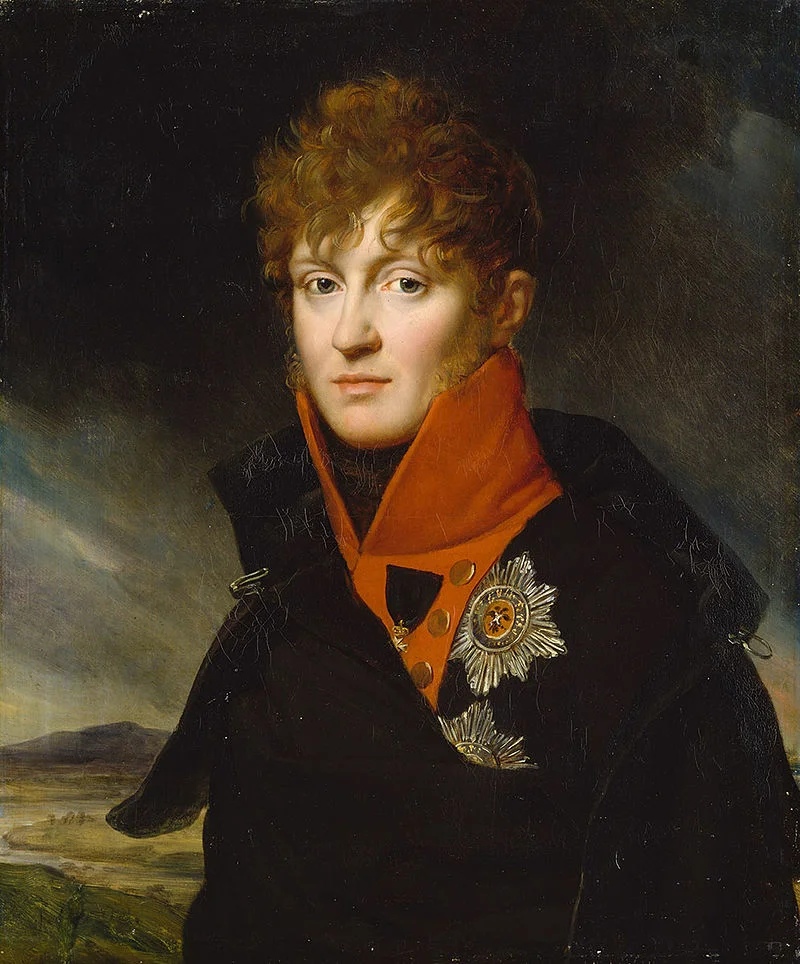 The wedding took place in Gatchina in 1799. The wedding celebrations lasted for a month! The fact is that a week after Elena’s wedding, her sister Alexandra also got married!

After the celebration, the couple left for their husband’s home in Schwerin.

See also  If count Sheremetev married Meghan Markle, he would become a serf

The Grand Duchess won over her new subjects with her beauty and sweet character. The girl also had an excellent education. So you can say that Elena was beautiful, smart, kind.

Elena’s new life was developing more than successfully. A year after the wedding, the couple had a son, Paul Friedrich, and 3 years later a daughter, Maria Luisa.

But … Elena died at the age of 18. The second birth was difficult, and her health was never very good. She died of consumption, which at that time could not be treated.

The same fate befell her sister Alexandra, whose wedding followed that of Elena. Two daughters of the Emperor, clever and beautiful… and both died before reaching the age of 20 years.

Elena in the short time that she spent in her new homeland, managed to do a lot of good things – she was engaged in charity, donated large amounts of money to the cash registers to help the poor. Her death was mourned not only by her family and friends, but also by ordinary people.

Her father-in-law, Friedrich Franz I of Mecklenburg, loved her as his own daughter.

He ordered a Mausoleum to be erected in her memory over her grave. By the way, it still exists in Germany (it is located in the Ludwigslust Park).

See also  The Death of Catherine the Great

In Russia, Elena’s mother commissioned a sculpture in memory of her daughter – it was installed in Pavlovsk. This monument did not survive.

It should be said that Elena’s great-granddaughter, Elizabeth Mavrikievna, will marry Grand Duke Konstantin Konstantinovich, the grandson of Emperor Nicholas I.

Thus the descendants of Elena Pavlovna return to Russia. Although not for long…. during the Revolution, Elizaveta Mavrikievna with her younger children and grandchildren will be forced to flee Russia for their lives. She will lose her three eldest sons-they will be killed by the Bolsheviks.