She lives blithely now on the picturesque and luxurious Vancouver island, walking with her son and husband, preparing for a new job. 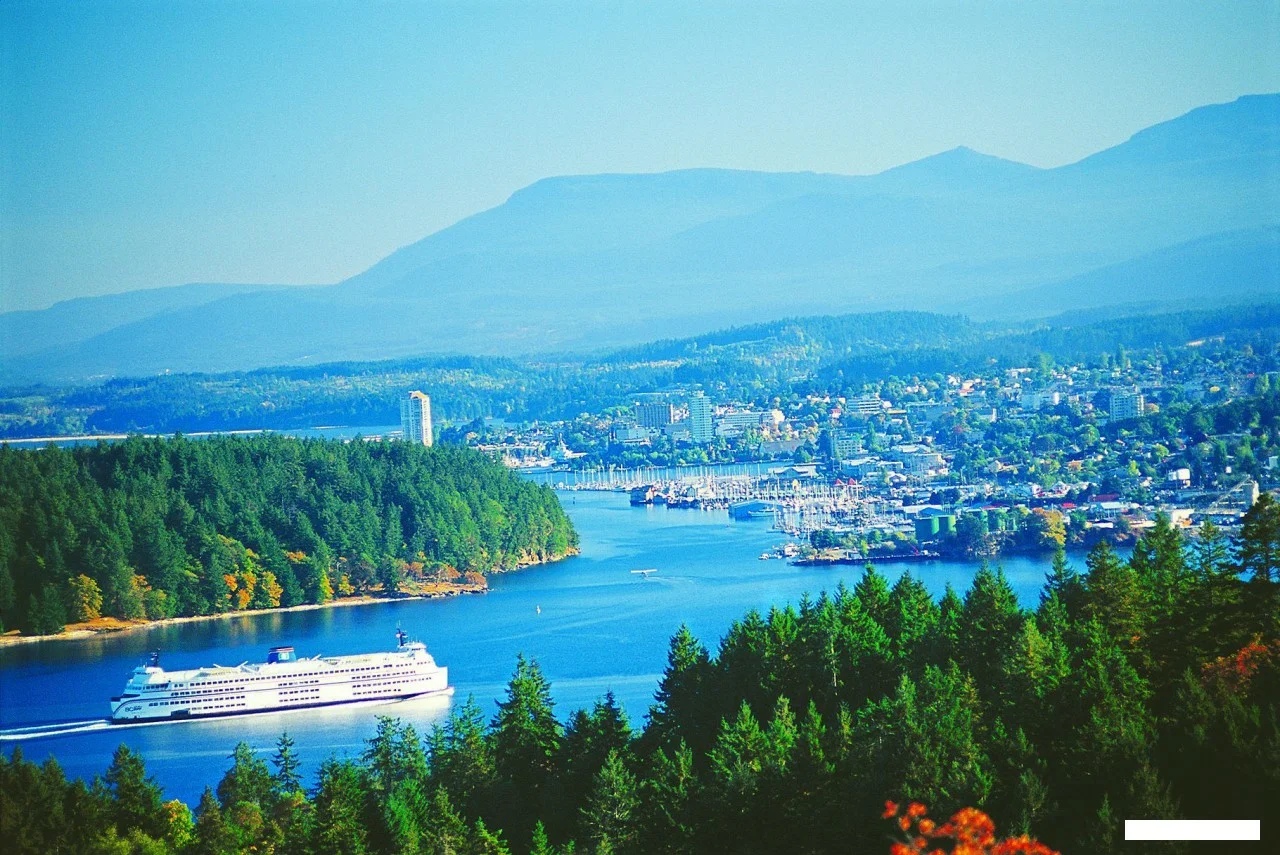 For the summer, Meghan Markle is going to move to California, to Los Angeles, where her mother Doria Ragland lives. Harry, Archie, and Megan are looking for a big house where they can have parties and meetings. This is Megan’s main condition. Yes, she lost her title, but Elizabeth II warmly expressed her willingness to support them with Harry.

Was she finally happy? After all, she still hated these British ceremonies, rules, strict etiquette. You know what she called a ” really big problem” for herself in that other, Royal life? The need to curtsey!

The same curtsey that British women make to royalty. 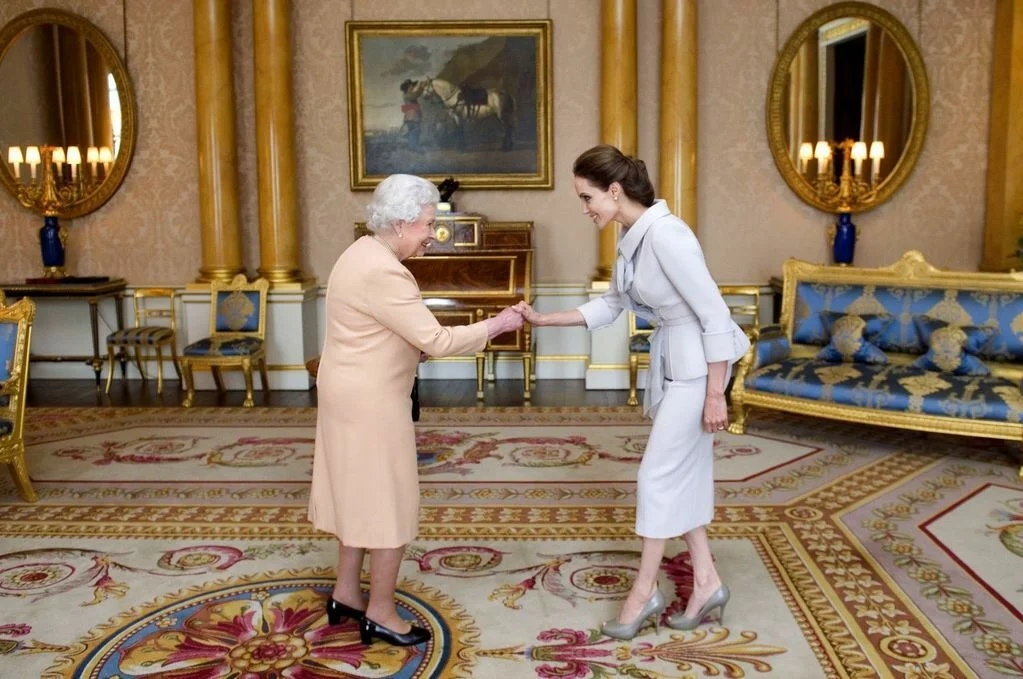 This has always seemed to me a sweet and beautiful custom that greatly adorns ladies, with the exception, perhaps, of Theresa may with her exclusive attempts to bend the knee. 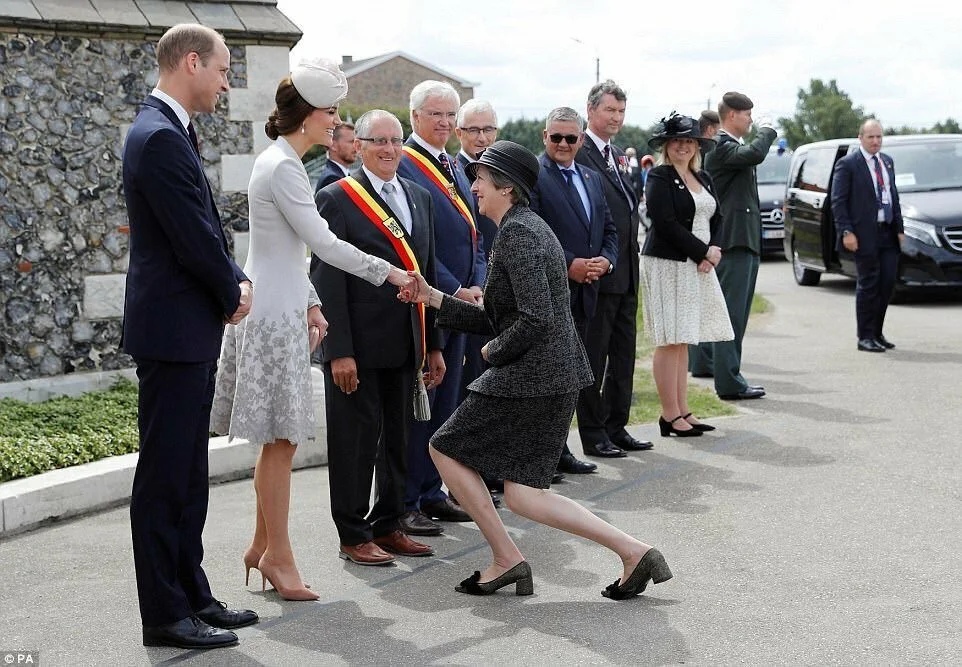 And if such a small thing caused such a serious problem for actress Meghan Markle, then of course, she definitely has nothing to do in the Royal family.

It turns out that she considered this custom ridiculous and ridiculous, as many Americans do. By the way, she doesn’t know how to do it, do you think? 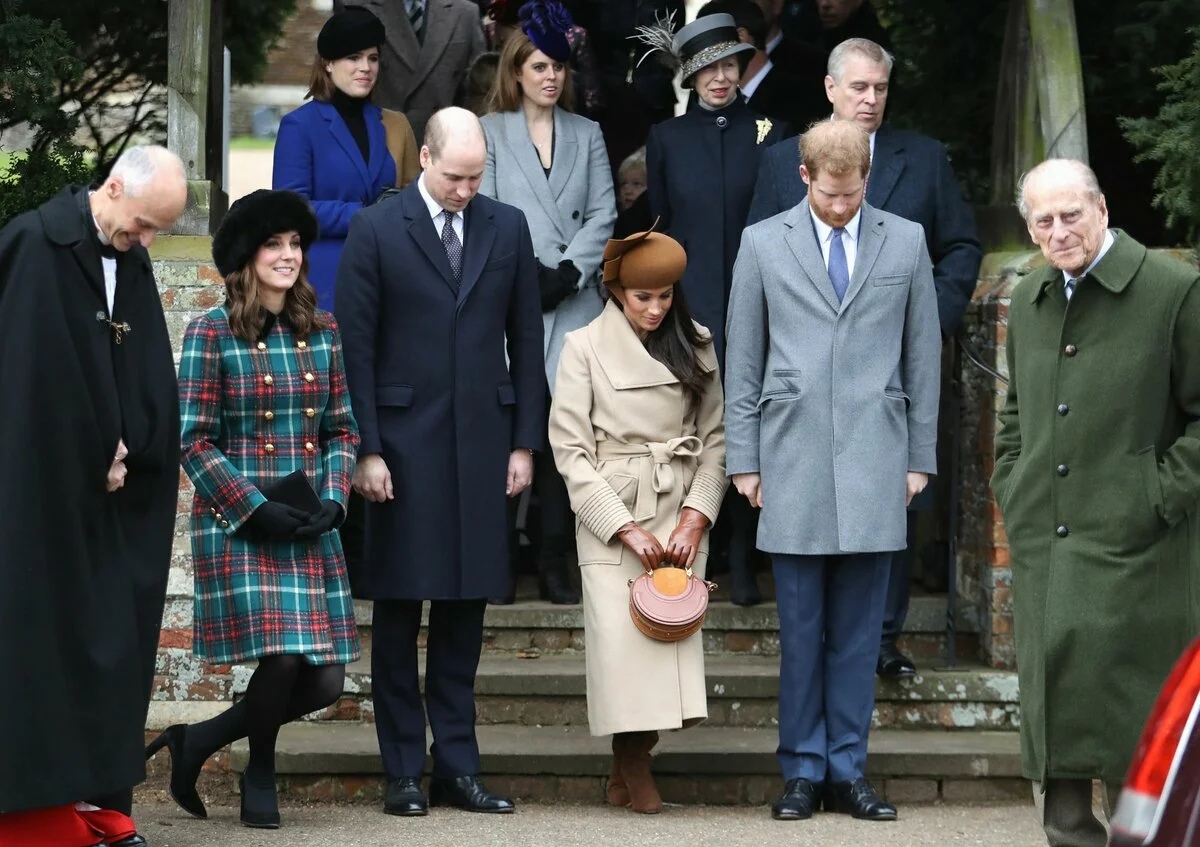 Now she doesn’t have to make ridiculous bows and curtsies, but she’s still not happy! She needs protection from mortal danger! Which one? Hard to say.

– He’s suffering a lot because of everything that’s happened to him, as well as the gossip. He just wants to live a normal life. Harry acts like a real father. He’s a guy who’s trying to protect his cub and his lioness from whatever it takes! 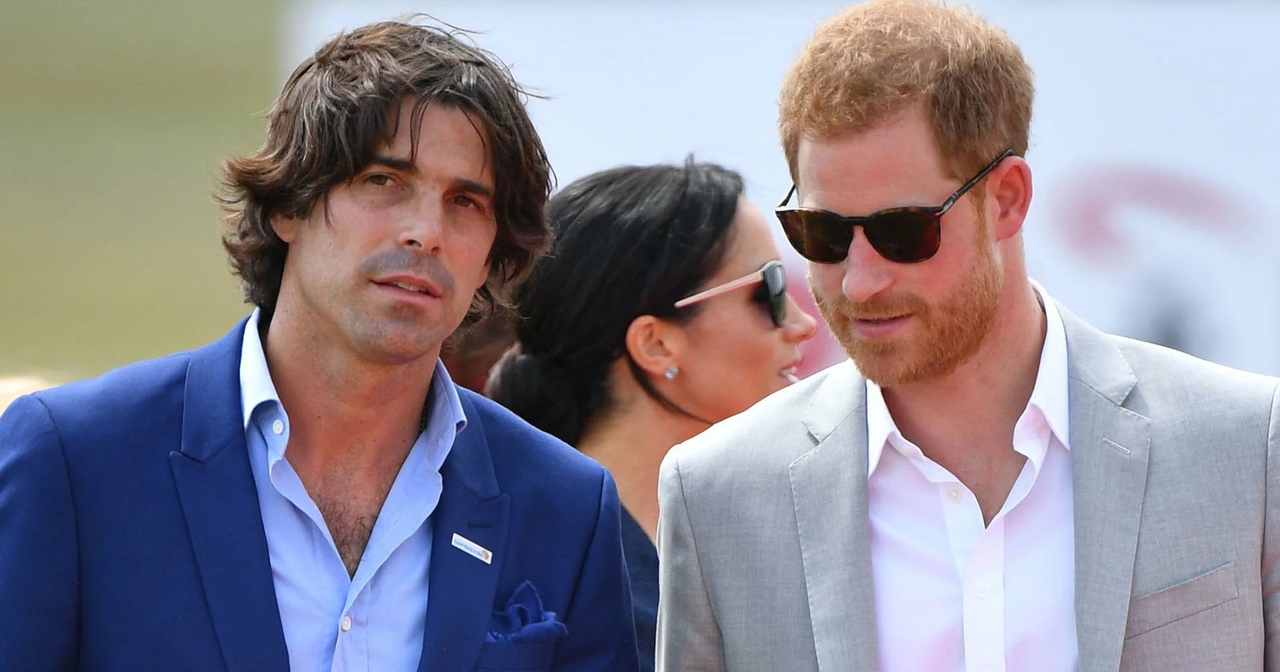 How sweet! One question arises: what should Markle the lioness have been protected from?

From the press, from curtsies, from the vile Kate Middleton?

And here, for example, is Kate, Duchess of Cambridge. In Touch magazine came out with a scandalous headline claiming that Kate turned Megan’s life into hell. 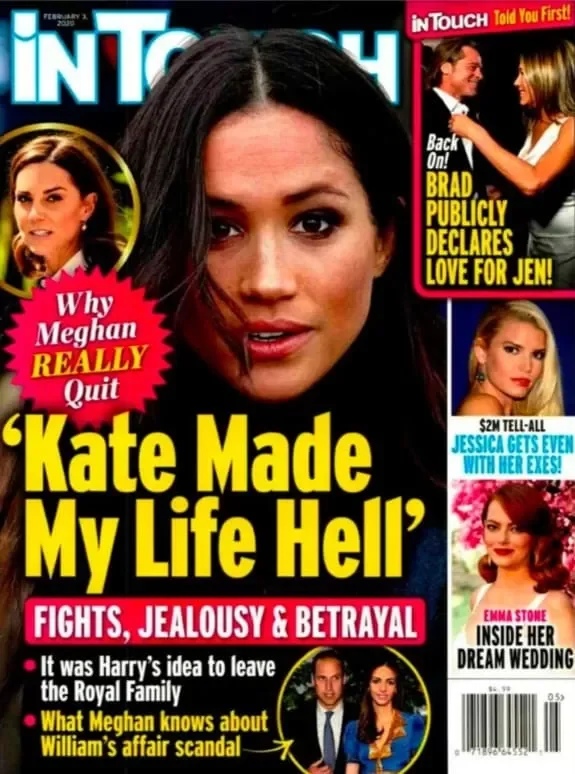 Readers shuddered. What had Kate done to her daughter-in-law?

Yes, here you are – she talked like an outcast, was silent when the press criticized Megan, did not allow Archie to play with their children. Suggested Archie play with her children when Megan didn’t want to. Nightmare!

Yes, it’s scary to think what else Harry will have to do to protect his lioness. As in the joke about women’s whims:

– Defendant, why did you Rob the same store three times in a row?

“Mr. judge, the first time I stole the most beautiful dress for my wife there. But you know women’s whims: then I had to change it twice!