William and Kate are favorites not only of the British and fans around the world, but also in the Royal family. Although, to be honest, from the beginning of Dating and even after the wedding, Kate had not very easy. However, patience, and most importantly – love, helped her achieve a lot in life. And now it is sure her husband, it is sure the Queen, there are sure subjects of the crown. After all, every strong ruler has a wise wife behind him, and Kate’s wisdom can’t be denied. Including in family life. They have been married for eight and a half years, and they were together for the same number of years before their marriage, but their eyes still glow with happiness when they look at each other. And recently, William is increasingly showing his wife romantic and affectionate gestures in public. What is the secret of their happiness? 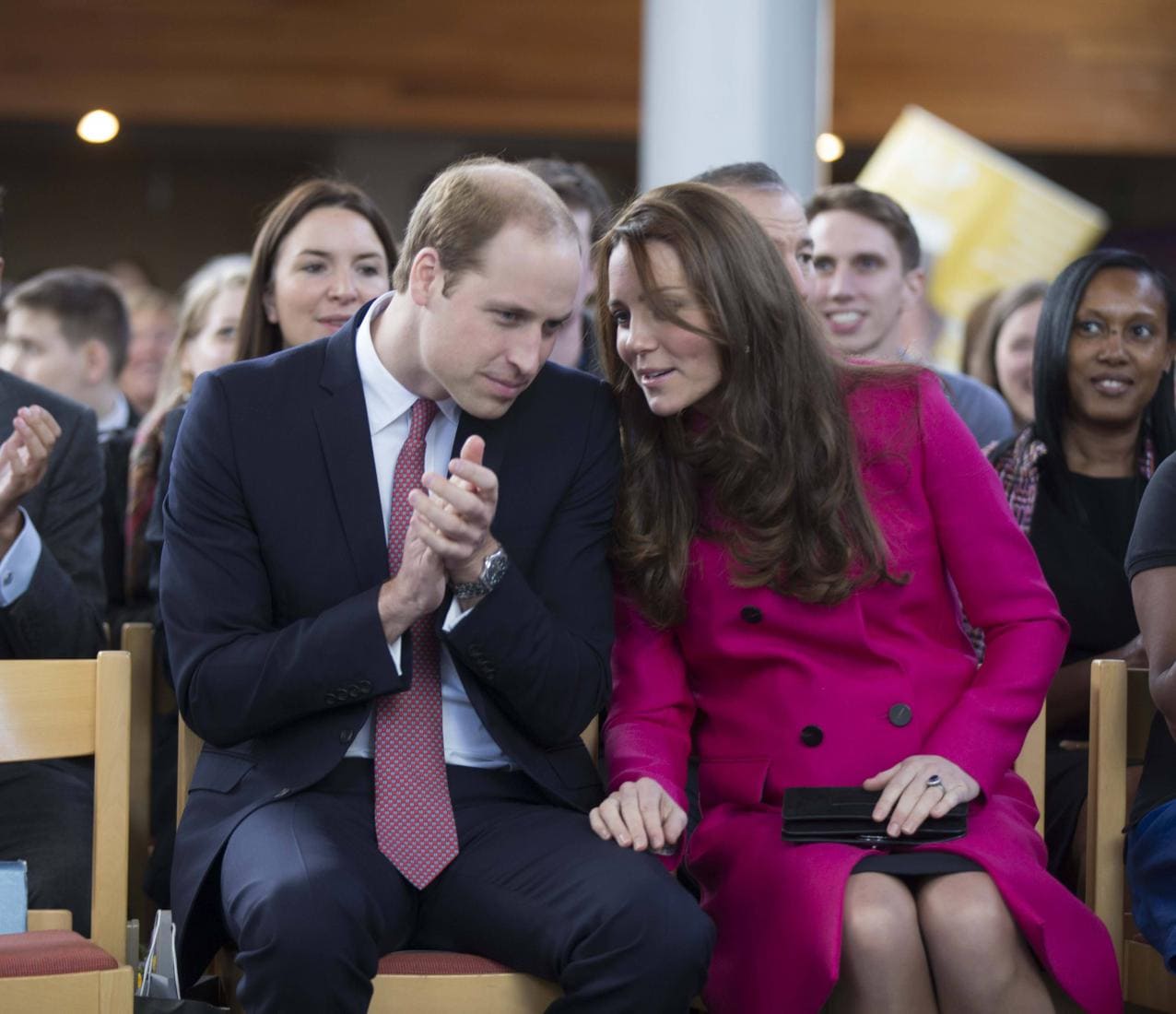 Sometimes they are called boring, too traditional and correct. Young people believe that their family life is predictable and old-fashioned-William is the head of the family, and Kate obeys him and gives birth to his children. No sharpness, rebelliousness, individuality. Skeptics say that Kate has caved under the monarchy, Royal Protocol, and William has no choice, because he is the future king, which means that he will not be able to be himself. He, like his wife, must always conform. 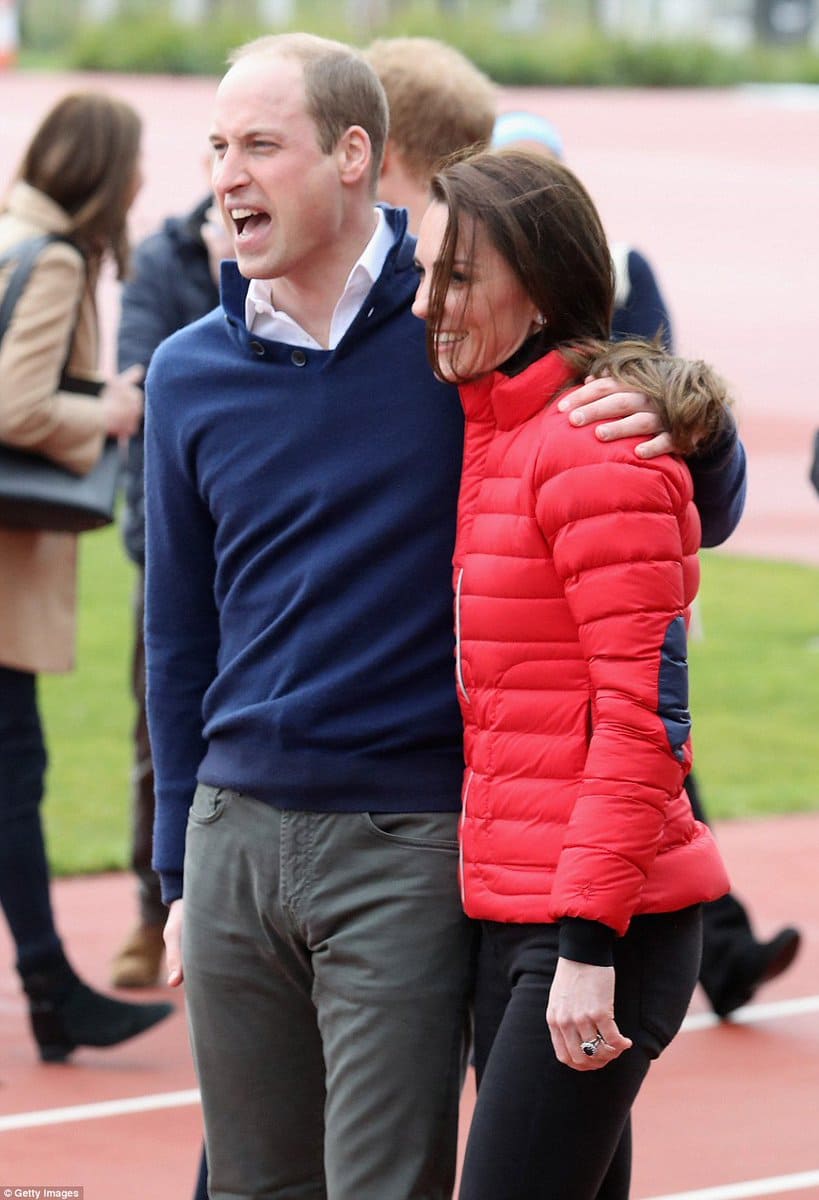 And if they are comfortable in this role? If they accepted the rules of the game, got used to their role and perfectly complement and understand each other without words? A Royal insider spoke about the pair:

“When they are near, they constantly touch each other as if by accident, tenderly look into each other’s eyes. You can see that they care about each other very much.” This tradition of their family adds to their image of success and approval in a conservative British society. But here’s the interesting thing: at the time, William and Harry’s parents could not, and did not want to play the role of a happy family in public. More precisely, they tried, but they did not succeed for very long. For William and Kate, everything happens very naturally, and it seems that the best part of their life is just beginning. And this, in spite of family problems and worries about a quarrel with the Sussexs. Kate’s mother with many children has time to spend a lot of time with children, and she also likes to cook, as she admitted in the Mary berry show. The Duke of Cambridge, he said, can occasionally make tea or treat his wife to a delicious Breakfast. And ubiquitous insiders say that when the children are taken away for the weekend by Kate’s parents, they and William have enough time to spend time with each other, which is important for strengthening the relationship. And my personal opinion is that with Kate, William doesn’t have to make a heartbreaking choice: wife or Royal family. Love or the crown. Catherine didn’t take anything away from him, but only added to the good things he had in life. And in my opinion, that’s what made him happy.